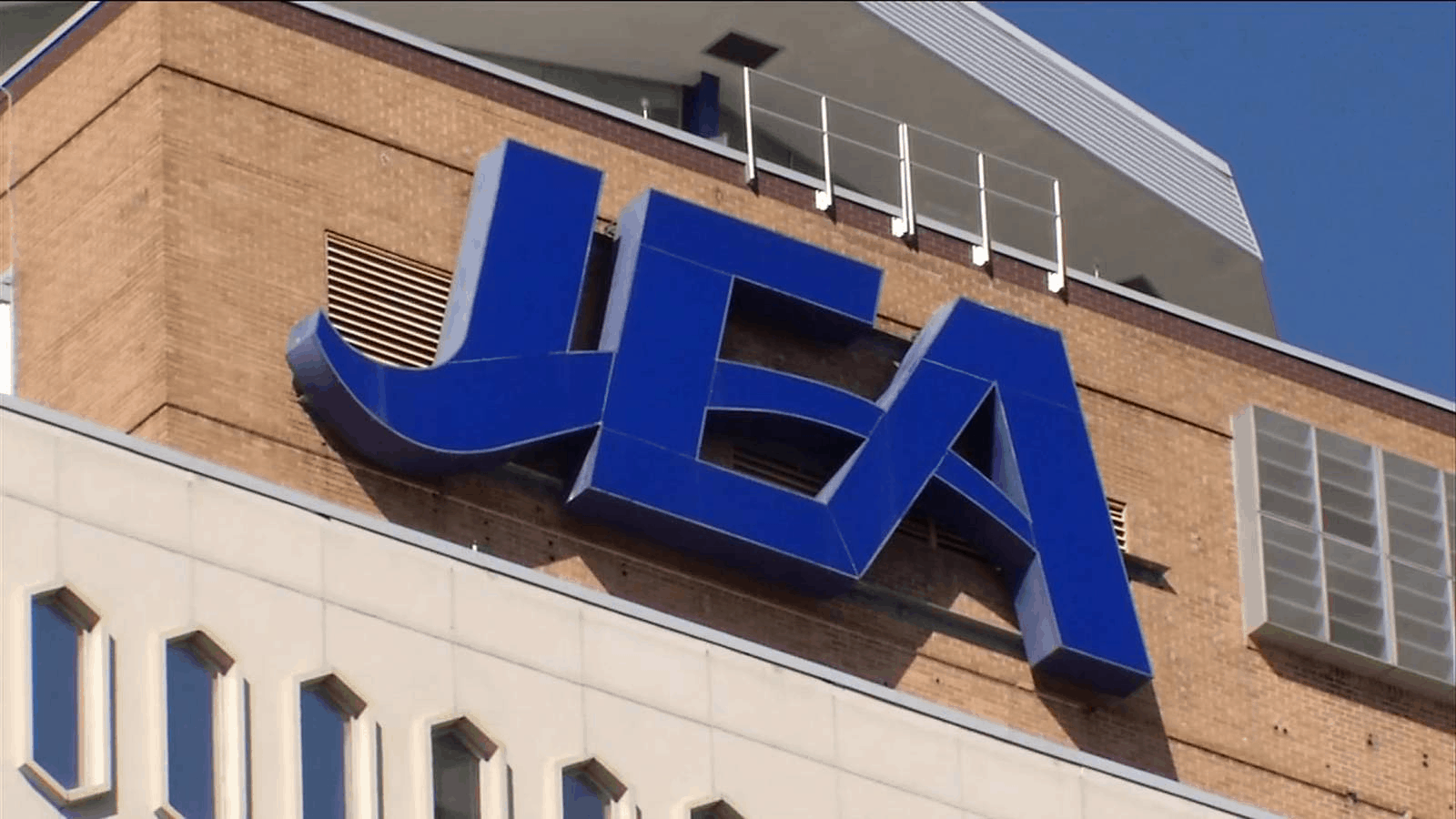 The cold, hard truth is FPL offered the City of Jacksonville the best possible deal.

The Florida Times-Union proved its worth during the JEA saga, exposing former CEO Aaron Zahn’s get-rich-quick-scheme for what it was — one of the worst public policy corruption schemes in decades.

Zahn was a tornado of trouble and had questionable judgment from the start. On that, the Times-Union and I agree.

But its stellar coverage seems to have clouded their vision, causing them to assume the bidding process for JEA was just as corrupt.

Regardless of Zahn’s antics, a dozen, credible companies entered the JEA bid process in good faith, including Florida Power & Light. The NextEra Energy subsidiary is the largest utility company in the state and its service area surrounds that of JEA.

In short, it’s a known quantity.

The narrative at The Florida Times-Union is that FPL’s bid was a mere formality — it was destined for success from the moment the sale was pitched.

But, as it turns out, that’s not the case.

The Florida Times-Union’s David Bauerlein reported today that FPL offered to pay $11.05 billion for JEA during the bidding process.

In his words, it was “far and away the largest offer on the table before the JEA board ended sales talks in December” and “the net proceeds to Jacksonville City Hall from NextEra’s offer would have been $6.452 billion after taking care of costs associated with a sale, which mainly would have involved paying off existing JEA debt.”

As the bid amounts show, the cold, hard truth is FPL offered the City of Jacksonville the best possible deal. Since when is that a bad deal for taxpayers?

And with that, the “fix is in” story arc is wobbly.

I’m not arguing that The Florida Times-Union should like FPL or any of the other parties involved in what’s become a drawn-out, embarrassing chapter for the city.

Surely the folks at The Florida Times-Union can acknowledge that the largest bid and arguably the highest qualifications for keeping the lights on across our state belong in the “things that don’t stink” chapter of its JEA coverage.

None of this is to say the newspaper should back off the story — for the city’s sake, I hope they keep exposing bad actors.

To Nate Monroe, Chris Hong and the rest of the crew: Your Pulitzer will come, so long as you don’t distract from your work with far-reaching conspiracy theories that don’t pan out.