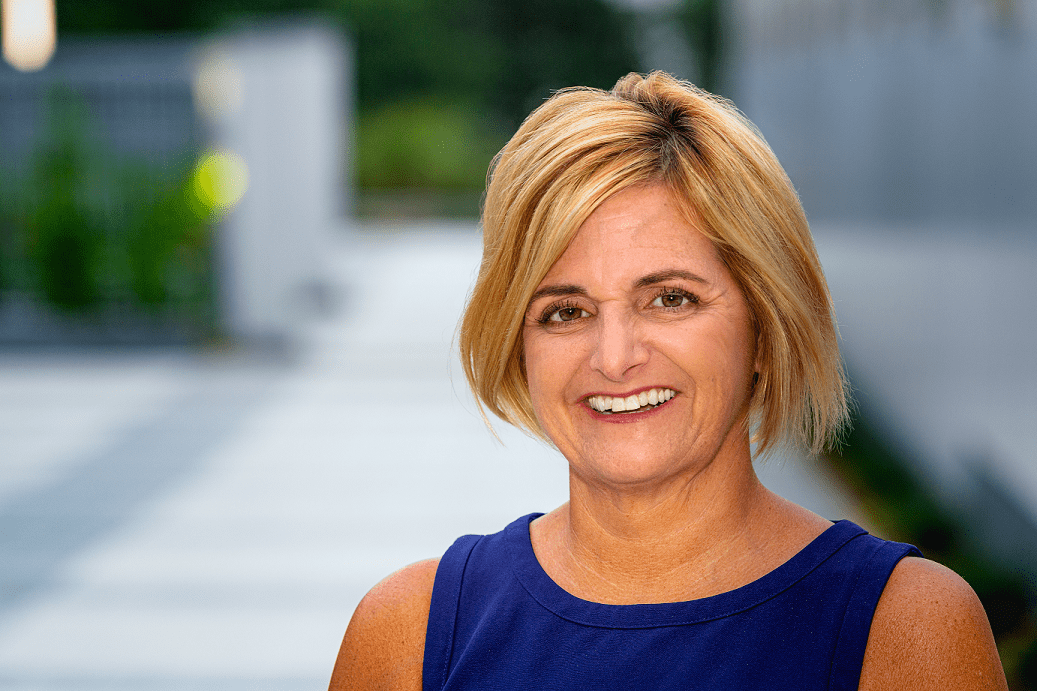 'Out here, you don't work for applause.'

The 30-second ad, “Leadership,” features various clips of the Democratic lawmaker, who is an avid triathlete, engaging in various activities including swimming and cycling. The ad also shows Ausley interacting with constituents on issues such as environmental protection, rural broadband and medicaid expansion.

“Out here you don’t work for applause,” Ausley says in the ad. “You push through every obstacle to cross your own finish lines because leadership is what you do when no one else is watching. That’s how we’re going to get out of this pandemic together. That’s how I spent my career in Tallahassee. I’m Loranne Ausley and that’s how I’ll get things done for you in the Florida Senate”

Ausley has campaigned for the seat for nearly two years and built a sizable campaign fund to prevent a potential upset. Preston, however, has gathered momentum with funding from the Florida Republican Senatorial Campaign Committee and an endorsement from Gov. Ron DeSantis.

The FRSCC in July released a TV ad for Preston trumpeting the Governor’s endorsement and her conservative platform.

While Preston has never held elected office, Ausley has served as the state Representative for House District 9 since 2016. Before that, she served in the Florida House from 2000 to 2008.  In her bid for SD 3, she’s picked up endorsements from area leaders including Sen. Bill Montford, Rep. Ramon Alexander and Congressman Al Lawson.

previousSunburn — The morning read of what’s hot in Florida politics — 9.8.20