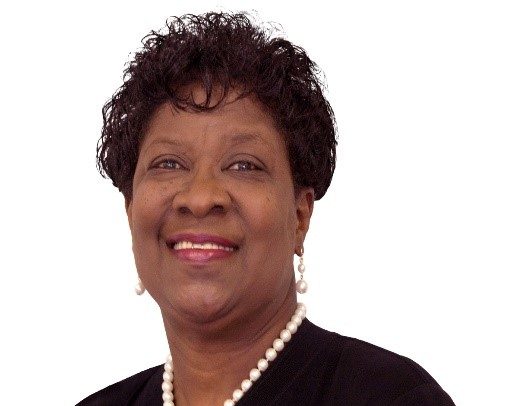 Myers is the heavy favorite against Republican Maura Cruz Lanz.

Democrats who were once foes are coalescing around Hillsborough County Commission candidate Gwen Myers in her race for the District 3 seat.

Myers faces Republican Maura Cruz Lanz in the race to replace Les Miller, who is retiring from office after this year.

All four former opponents have now endorsed her in the General Election.

“Today, we come together as former candidates but also as neighbors who love our community,” said Scott, who finished a close second behind Myers last month. “District 3 deserves a strong voice to fight for them and I know Gwen Myers will do just that. I am happy to endorse her and we will continue to work together to move District 3 forward.”

The District 3 seat is the board’s most reliably Democratic district and reliable for minority members.

“Maintaining diversity on the Board is priority and for that reason, I fully support Gwen Myers for BOCC D3,” White said. “I want to continue to encourage voters to become active in local politics so that we can work towards creating a local government that accurately represents the demographics of our county.”

All of the Democratic candidates were Black except Fernandez who is of Hispanic descent. Minority voters, including Black and Hispanic, outnumber White voters in the district by nearly 36,000 voters.

“To tackle our community’s biggest challenges, we need all voices and all perspectives,” Fernandez said. “There are far more issues that we agree on than those that divide us. Gwen has shown herself to be the type of leader that brings people together. I look forward to working with her as the new commissioner for District 3.”

“District 3 has long had steady and hard-working elected leadership,” noted Reddick. “Gwen Myers will continue that leadership and I am proud to support her in this race.”

Myer comes with a lengthy record in Hillsborough County politics. She served on Tampa Mayor Jane Castor’s African American Advisory Council as well as on the Hillsborough County Health Care Advisory Board and the Corporation to Develop Communities of Tampa, among others.

The district covers East Tampa and extends north into the University area.