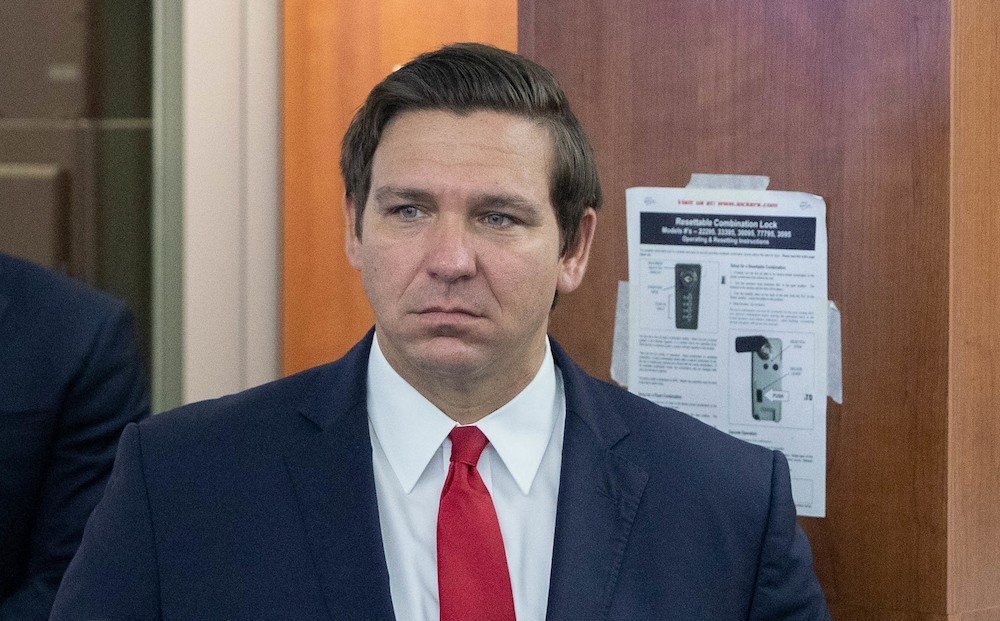 Gov. Ron DeSantis has seen his approval rating fall nearly 20 points since May following a summer surge in COVID-19 cases.

Those metrics on the virus’s have since improved. The Governor’s approval ratings have not, according to the Florida Atlantic University Business and Economics Polling Initiative (FAU BEPI).

DeSantis now has a net neutral approval rating, with 43% of voters approving of the Governor and 43% disapproving. That’s a sharp drop from his +19 approval in May, when 51% approved of his job as Governor and only 32% disapproved.

The same can’t be said of President Donald Trump‘s approval, at least according to the FAU BEPI survey. Trump sits at a -2 rating in the latest version of the poll, with 47% approving of his job performance and 49% disapproving.

That’s mostly unchanged from May, when 43% of voters approved of his performance and 46% disapproved, giving him a -3 approval rating.

In that May survey, DeSantis earned better numbers than Trump when it came to handling the COVID-19 crisis as a whole. Numbers were low in the state at that point as it began to reopen. Just weeks later, Florida saw a rapid increase in infections which, has now seen the state’s death toll rise to nearly 13,000.

Infection and death rates have since declined. With positive trends in the state, the Governor and local officials are again moving to reopen.

DeSantis was in Miami-Dade County Friday to announce Miami-Dade and Broward counties would move to Phase Two of the state’s reopening plan. Those were the last two counties remaining in Phase One.

Still, concerns about the novel coronavirus could affect voter behavior this fall. The poll found 45% of respondents plan to vote by mail. Another 31% said they would vote early in person, while just 24% said they plan to vote on Nov. 3.

The FAU BEPI survey sampled 631 registered voters from Sept. 11-12. The survey has a margin of error of 3.8 percentage points.