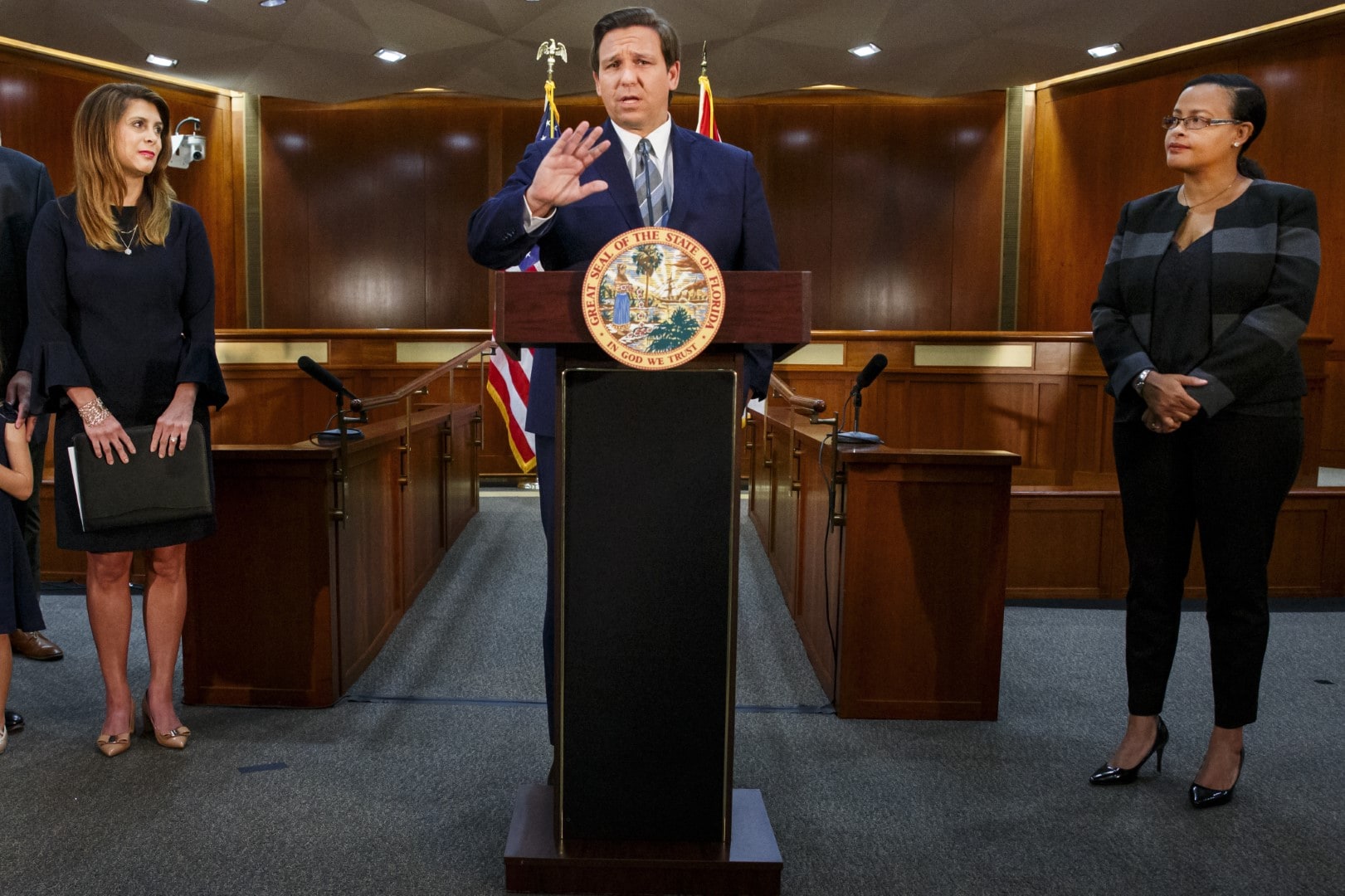 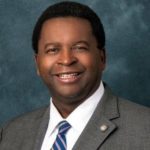 Leave it to an uber-partisan and ideological Governor to politicize what should have been an apolitical process: selecting a qualified Black jurist for a seat on the state’s highest court.

So, for the first time in 41 years, the Florida Supreme Court has no Black justice.

The justices ordered him to find a new nominee, and the Governor initially balked — no, whined — before naming Jamie Grosshans, an appellate court judge as a replacement.

Prior to the final ruling, the Governor flew to Broward County for an embarrassing press conference with several elected officials in a futile attempt to divide the Black community and shift the blame for his botched appointment.

There’s a reason no Black jurist now sits on the High Court: Gov. DeSantis. He had several chances to make it happen and simply blew it.

Eight months ago, state Sen. Darryl Rouson and I urged the Governor to diversify the Supreme Court by appointing a Black jurist. At the time, he had options as the Judicial Nominating Commission (JNC) that vets Supreme Court nominees had several Black jurists under consideration.

None of those better-qualified candidates made the cut.

Unfortunately, the way Florida selects judges is a big part of the problem.

What began as a reform to take politics out of the process has become so manipulated and marginalized that its legal, nonpartisan, and nonideological origins are almost unrecognizable.

To correct what is now partisan rigmarole passing for a selection process, I am calling for the resignation of the members of the JNC responsible for vetting state Supreme Court nominees. I am also refiling a bill to depoliticize the process by changing the way JNC members are appointed. The process now favors lawyers possessing the connections and the ideology to please the Governor rather than the talents and zeal to serve the public.

It’s easy to point fingers at Judge Francis or State Rep. Geraldine Thompson, a Democrat from Windermere, whose lawsuit stopped the appointment. Both are intelligent and talented women.

Anyone looking for a scapegoat should consider the person who has the power to appoint qualified Black jurists to the Florida Supreme Court and chose not to — Gov. DeSantis.

The Florida Supreme Court is no inconsequential institution. Neither is the selection process that considers attorneys and judges to reach the state’s highest court.

Our state needs an independent judiciary that inspires confidence, and that will happen only through reforming the JNC and curbing the Governor’s heavy-handed influence over judicial appointments.