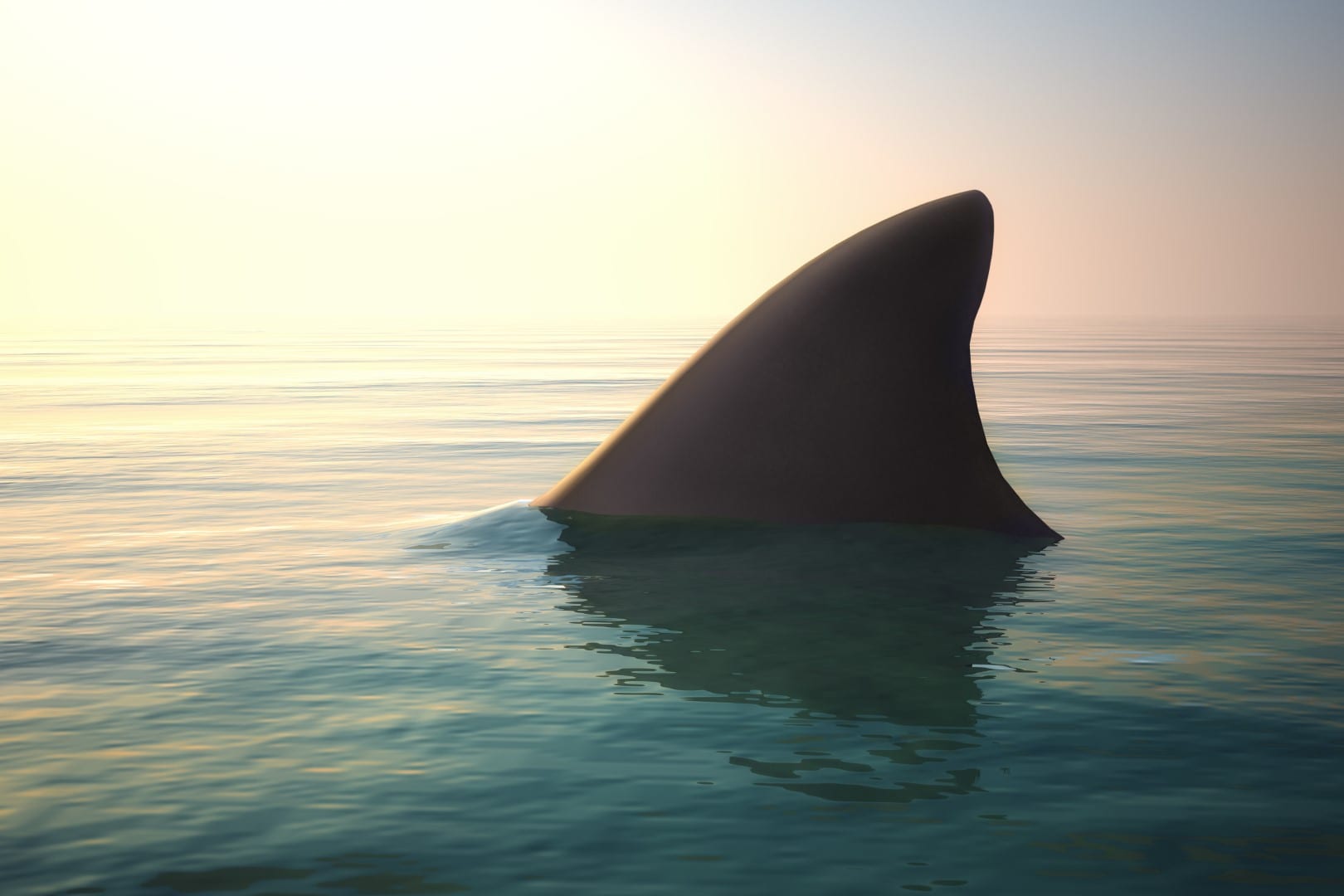 The late Rep. Kristin Jacobs was instrumental in getting the law approved this past Session.

Gov. Ron DeSantis has signed a measure into law banning the import and export of shark fins in Florida.

Sen. Travis Hutson sponsored the bill (SB 680), but the measure is named after the late Kristin Jacobs. She sponsored the House version of the bill (HB 401). Jacobs passed away in April — almost exactly one month after the Legislature approved the legislation — after a yearslong battle with cancer.

“This bill’s really important to the state,” Jacobs said as the Legislature approved a final version of the bill.

Jacobs prioritized banning the shark fin trade. Toward the end of the legislative process, Rep. Toby Overdorf offered an amendment renaming the bill the “Kristin Jacobs Ocean Conservation Act.” That amendment was approved.

“It was an incredible honor and privilege to help Rep. Jacobs across the finish line with this bill,” Overdof said. “The aptly named Ocean Conservancy Act allows her advocacy for the environment and for bipartisan relationships to continue long after her passing.”

Jacobs and other proponents of the bill have condemned the practice of shark finning, where traders cut the fins off a shark but leave the body in the ocean. Without those fins, the shark will almost surely die from blood loss or drowning, as it can no longer swim.

The practice also has ecological concerns.

“What happens to sharks happens and affects Florida,” Jacobs said late last year. “It affects our coral reefs and so many other species that rely on a healthy ocean in order to survive.”

The U.S. has outlawed shark finning, but not trading in those fins. The fins are considered a delicacy by some and can be highly sought after at restaurants and can be ground into a powder for soup.

The newly-signed measure does permit the “sale of shark fins by any commercial fisherman who harvested sharks from a vessel holding a valid federal shark fishing permit on January 1, 2020″ as well as “the export and sale of shark fins by any wholesale dealer holding a valid federal Atlantic shark dealer permit on January 1, 2020.”

The Florida Fish and Wildlife Conservation Commission will also study whether to ban locally-supplied shark fins as well, per the legislation.

The bill’s backers lobbied Gov. Ron DeSantis to approve the bill. Shark Allies, a nonprofit organization aimed at shark conservation, released a statement lobbying the Governor after the bill was passed.

“Making it through all six committees and ending up with a victory for sharks is something most people believed would never happen,” said Stefanie Brendl, the group’s executive director.

“There is more work to be done but ending the imports of fins immediately is a massive accomplishment and a bold first step in the right direction.”

“A live shark sighted by divers continuously brings in revenue to our state,” Harvey wrote, arguing the protection for sharks is an economic driver for the diving industry.

“Many sharks are territorial, so dive-shop operators know exactly where to go day after day to see that shark while generating thousands of dollars for Florida’s economy. Yet, if the animal is caught and harvested one time, they are worth about $100 when the fins are sold for a few cups of soup. We can do better than this.”

The Legislature and the Governor agreed. The law will take effect on Oct. 1.

previousFlorida's smallest counties getting second round of CARES Act funding