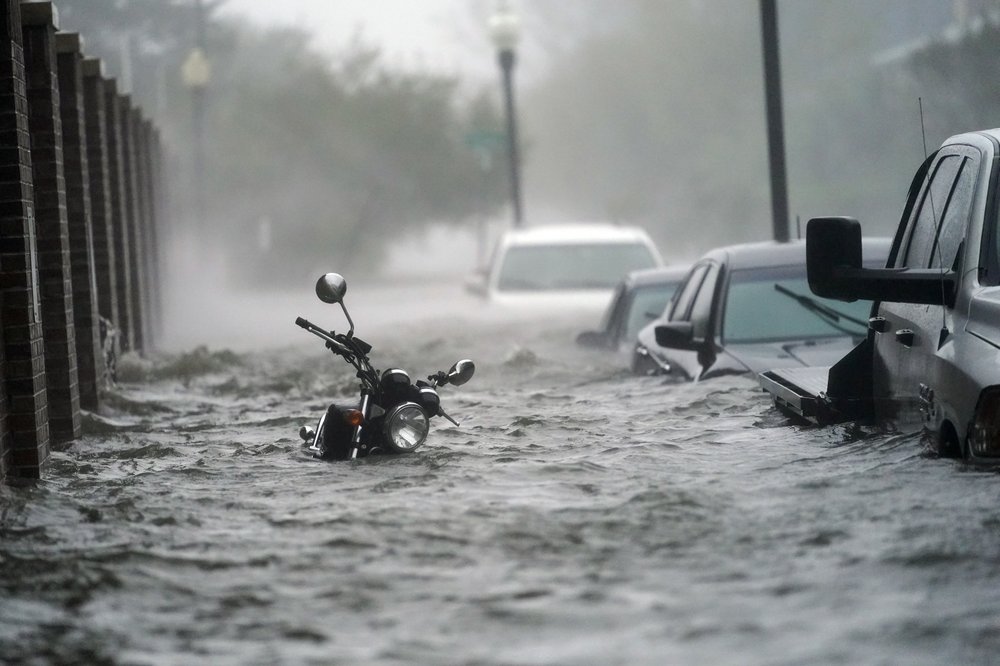 The approval makes more federal resources available for the region.

Hurricane Sally made landfall along the Florida/Alabama border on Sept. 16. The Category 2 storm poured nearly 30 inches of rain and caused drastic flooding across portions of the Panhandle.

Additionally, the Panhandle’s agriculture industry suffered catastrophic damage. In all, Hurricane Sally resulted in 100% crop loss and impacted 100,000 acres worth of peanuts, cotton and hay; 10,000 acres of corn; and 4,000 acres of horse farms.

Agriculture Commissioner Nikki Fried on Wednesday penned a letter to President Donald Trump, urging him to approve the presidential declaration.

“This approval and a subsequent USDA Secretarial disaster declaration are critical for those impacted to receive federal resources needed to recover, including our agricultural producers in the Panhandle who experienced significant crop losses due to this storm,” Fried wrote.

FEMA on Sept. 16 issued an emergency declaration, which immediately made some disaster aid available. The major disaster declaration, however, will open more resources for the region.

Prior to Sally’s landfall, much of Florida’s panhandle was still recovering from the 2018  impacts of Hurricane Michael, a Category 5 storm that stands as one of the strongest on U.S. record.

Fried noted the region’s hardships in her letter to DeSantis.

“Florida farmers are resilient,” she wrote. “However, too often have our Panhandle agricultural producers had to weather some of the most devastating natural events in the last few years.”

The White House said damage assessments remain ongoing and more  assistance may be available once they are completed.