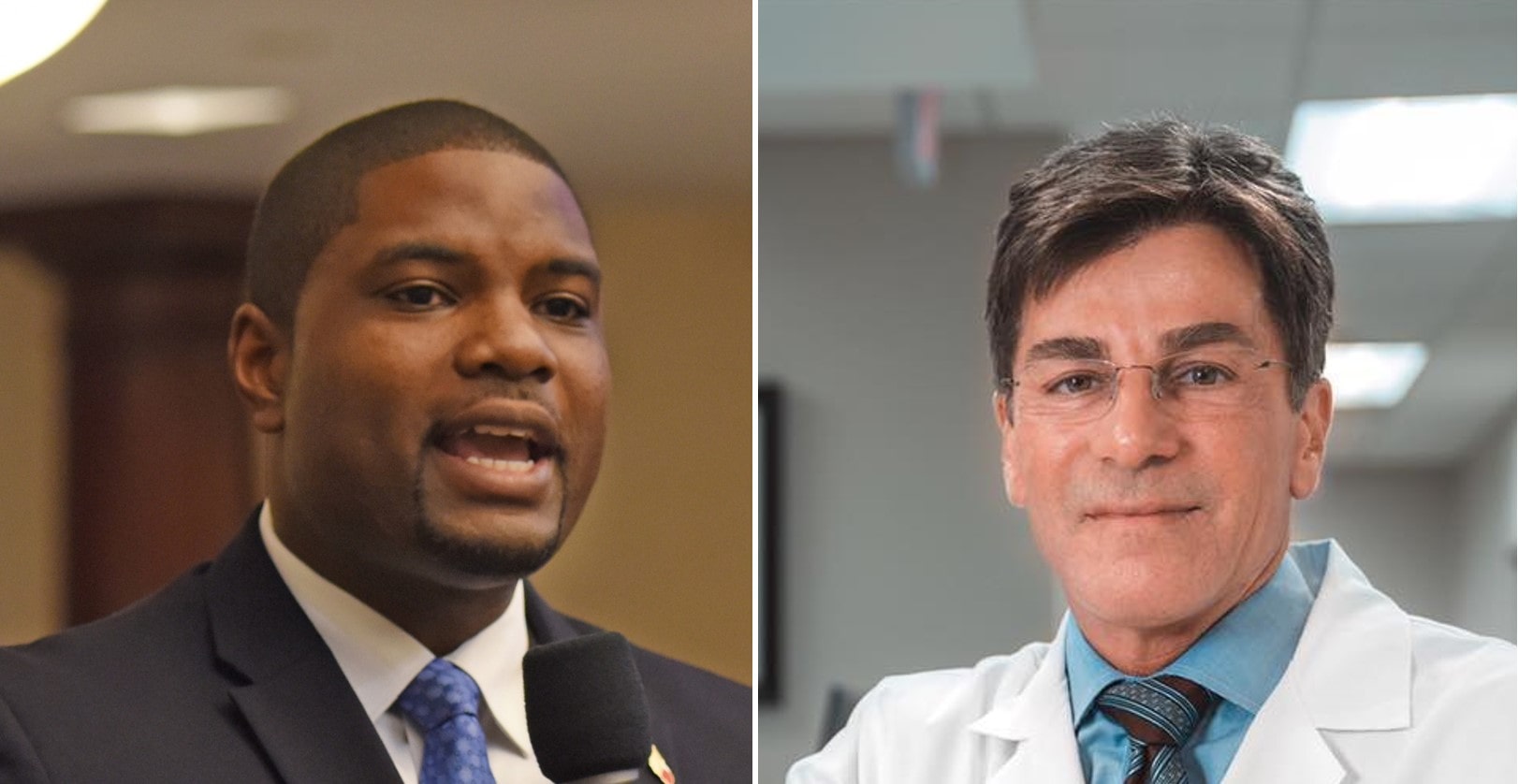 Two former competitors in one of Florida’s biggest Congressional primaries are now endorsing the same candidate in a Cape Coral council race.

Business owner Cammarota faces former newspaper editor Tom Hayden in the contest to replace Marilyn Stout as the District 3 council member. Both advanced out of a four-candidate primary in August.

Donalds presented Cammarota’s election as a way to help President Donald Trump at the top of the ticket.

“In times like these, President Trump needs strong conservative allies in all levels of government,” Donalds said. “No one has been a stronger ally than Chris Cammarota. He’s volunteered his time and resources to benefit the Republican Party for decades, he’s served in our Armed Forces, and he’s a freedom-loving conservative who’s running against a lifelong liberal.”

Figlesthaler, also from Naples, similarly voiced his thoughts on the race.

“Chris Cammarota is a fierce conservative and amazing patriot. His opponent is a big government liberal who can’t stand President Trump,” Cammarota wrote on Facebook.”The choice for Cape Coral voters is clear. Join me in supporting Chris Cammarota! Every single dollar counts!”

Both blasted support for Cammarota through their official email lists and social media for their Congressional campaigns.

The primary for CD 19 proved one of the closest high-profile contests in the state in August, with four candidates bunched up at the top. Ultimately, just over 4,400 votes separated Donalds and Figlesthaler out of nearly 104,000 cast. Donalds won with 23,492 votes, while Figlesthaler took 19,075.

Notably, the only Cape Coral candidate in the field, Dane Eagle, came in second to Donalds with 22,017, and he dominated among Lee County voters. He has not issued any endorsement in the race.