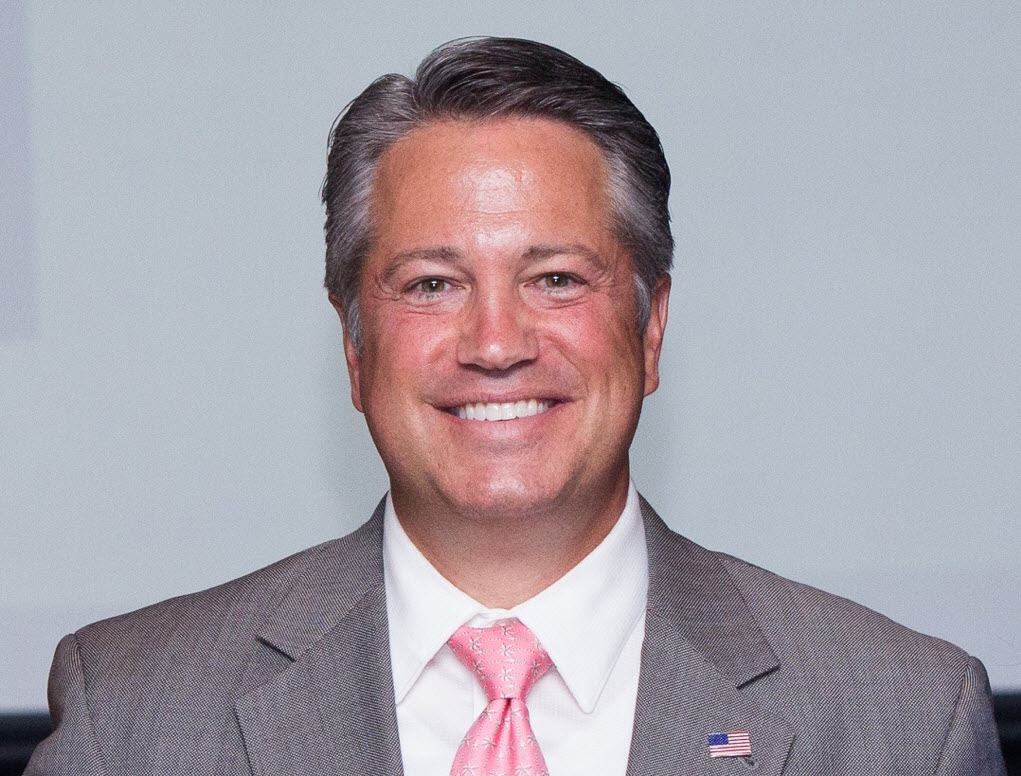 Republican Rep. Chip LaMarca is coming off one of his best fundraising periods this cycle, as he added more than $120,000 in the House District 93 campaign.

That haul was thanks in part to a massive $40,000 contribution from the Florida Federation for Children PAC. The donation went into LaMarca’s political committee, Citizens Helping Improve Policy.

That mark was also among her best fundraising cycles as she tries to put a dent in LaMarca’s massive cash on hand advantage during the General Election cycle.

While Thompson Gonzalez has upped her own pace, LaMarca has managed to grow his lead since the General Election began.

LaMarca tapped into his war chest in a big way in the most recent reporting period, spending nearly $90,000 on campaign costs in the two-week span. LaMarca spent nearly $63,000 on media costs with Smart Media Group. LaMarca’s PC also sent more than $10,000 to campaign strategist Blake MacDiarmid for research and consulting services.

Thompson Gonzalez had by far her biggest spending spree yet, dropping nearly $49,000 on campaign costs from Sept. 5-18. The majority of that cash — nearly $38,000 — went to the National Campaign Resource Group for printing services.

The district covers parts of Broward County including Lighthouse Point and Lauderdale-by-the-Sea. LaMarca won the seat in 2018 by 7 points.