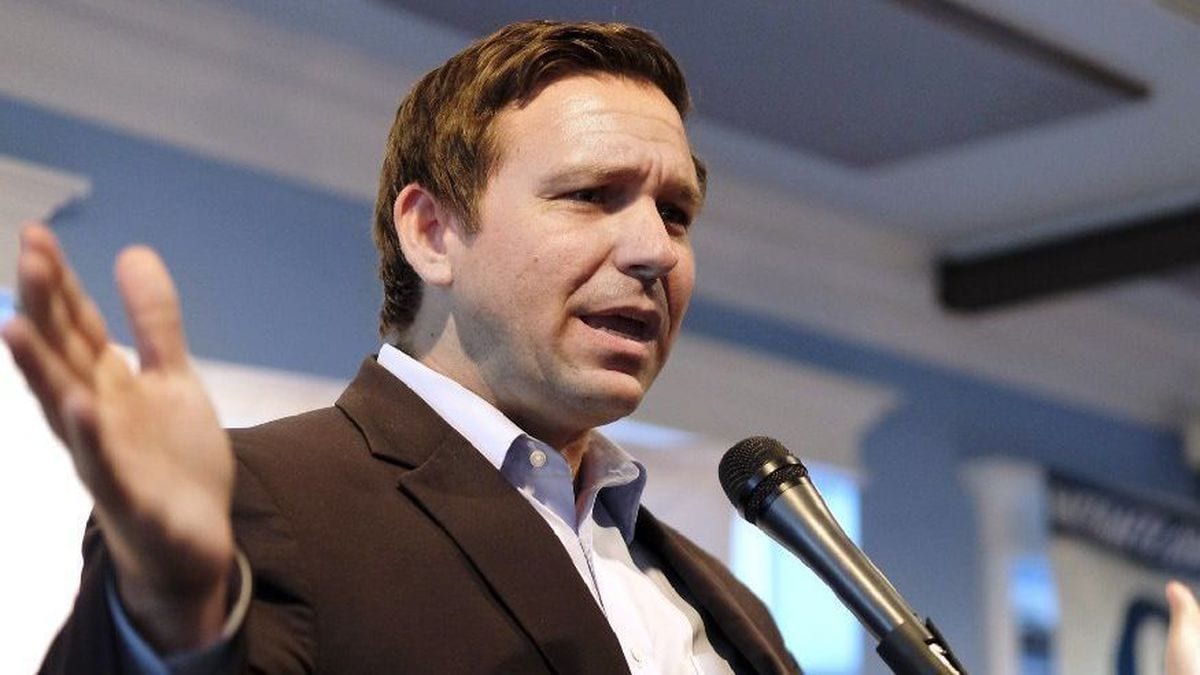 The stay-on-evictions was first enacted in April.

The order was first signed in April and was intended to suspend evictions and foreclosures against those economically-impacted by the COVID-19 pandemic. Now, however, only COVID-19 impacted renters are protected through a CDC stay-on-eviction order directd by the Trump administration.

The CDC’s order, notably, does not protect homeowners from foreclosure.

“Today, Governor DeSantis permitted Executive Order 20-211 to expire,” the order says. “The Centers for Disease Control and Prevention (CDC) recently enacted a nationwide residential evictions Order that provides federal eviction relief to persons who submit a valid declaration to their landlord regarding their inability to pay rent.”

However, the Governor’s Office  said it was allowed to expire to prevent confusion between the state and CDC order, which expires on Dec. 31.

“The State’s mortgage foreclosure and eviction relief was permitted to expire to avoid any confusion over whether the CDC’s evictions Order should apply in a particular circumstance,” the order says.

Earlier this month, the CDC stay-on-eviction order came under threat of lawsuit.

The National Civil Liberties Alliance filed a complaint against it and requested a temporary restraining order in the U.S. District Court for the Northern District of Georgia.

The lawsuit challenges the CDC’s authority to impose the “Temporary Halt in Residential Evictions to Prevent Further Spread of COVID-19” order, which claims blocking residential evictions will help stop the spread of COVID-19.

The lawsuit argues that Congress, not the CDC, has the constitutional right to make laws.

The decision to default to the CDC order upset many Democratic lawmakers including Rep. Anna Eskamani of Orlando, who took note of the order’s uncertainty.

Notably, The Walt Disney Co. said Tuesday it planned to lay off 28,000 workers in its parks division in California and Florida. Roughly two-thirds of the planned layoffs involved part-time workers but salaried employees and  hourly workers were also affected.

DeSantis on Wednesday also announced that county and city government boards will be allowed one more month of online meetings before in-person meetings must resume.

The Governor’s decisions comes after he pushed the state into Phase 3 of his COVID-19 recovery plan.