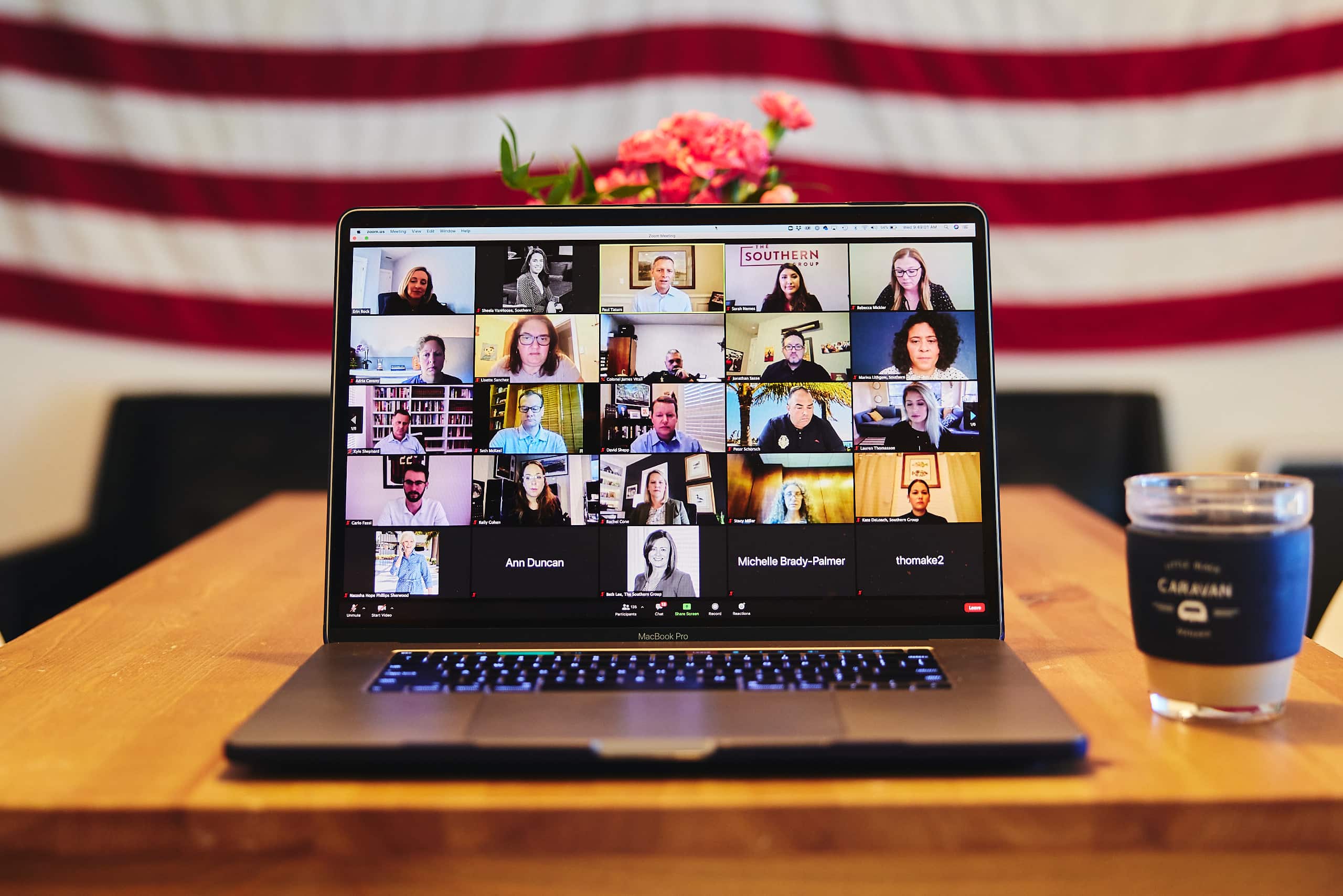 The new Florida Digital Service is just one piece of the puzzle.

State government leaders highlighted the roles technology and innovation play Wednesday at a time when the COVID-19 pandemic has elevated the need for an interconnected Florida.

The state has more than 100,000 contractors and state employees across various departments and agencies, many of whom were forced to work from home at some point during the pandemic. With that many workers and overlapping agency tasks, legislative, policy and agency leaders said Wednesday that technology can soften the workload and eliminate redundancies in services and data management.

Recovering from the state unemployment system’s failures earlier this year became an early topic of the conversation between The Southern Group’s Rachel Cone and leaders in the process.

“It’s not replacing people,” Spencer said. “It’s making the people you have more efficient and reducing the cost the state has to incur in overtime and other types of areas around the state.”

Department of Management Services Secretary Jonathan Satter, who DeSantis tasked during the employment crisis to right the state’s sinking unemployment ship, said the state did a remarkable job in responding to the COVID-19 pandemic in light of the rigidness of government.

“State government is like an aircraft carrier,” Satter said. “You just can’t turn it around really quickly. You have to make your way.”

Technology helped reduce hotline wait times and reduce the application backlogs not only in the Department of Economic Opportunity, which houses the unemployment benefits program, but other agencies like the Department of Children and Families. DCF was hit with a brunt of additional applicants for SNAP and other benefits.

Even outside the pandemic, both said they try to find uses for technology elsewhere in state government. Another role for technology is to streamline data collection, management and usage in the public sector.

“Multiple agencies collect the same information on the same individual, and they may not even know that, or they may not know how to leverage the resources that are being spent across the different agencies,” Spencer said.

Understanding what data is available, how it’s being stored and what it’s used for, all tasks of the recently established Florida Digital Service, would help reduce redundancies and help data cross agency boundaries. Florida could even make some of that data useful to the private sector, Spencer added.

There are also opportunities to use blockchain records for large-scale, frequently updated data like vehicle registrations.

State Chief Information Officer Jamie Grant, who left the Legislature last month to head the new agency he helped design, issued the closing address of The Southern Group’s event. But in his absence, Sen. Jeff Brandes touted the role of the new Florida Digital Service to provide a vision for and champion technology use in the Sunshine State.

“I think what you’ve seen is the state has been without a champion for technology for a long time at the executive level,” Brandes said. “It’s good that we’re finally putting somebody in there that can champion and begin to corral some of the interesting opportunities that we have.”

“I think, ultimately, it’s going to take us finding the right partner, getting married and figuring out how to move forward together,” the St. Petersburg Republican added.

Brandes’ vision includes cloud-based and scalable technologies. However, the Senator sees challenges from the budgetary process, which operates in annual batches while innovation and development is fluid.

“Everything comes in so lumpy, and then in the middle of year three, you change budget chairs and they might not share that priority and they might want to spread it out over two years,” Brandes said.

The role of technology in government, in the Senator’s mind, isn’t exclusive to the internet and data. Like other states, Florida could lease vehicles to local governments.

“We could be a leader in fleet electrification in Florida, and I think that’s something that would be really beneficial,” Brandes said.