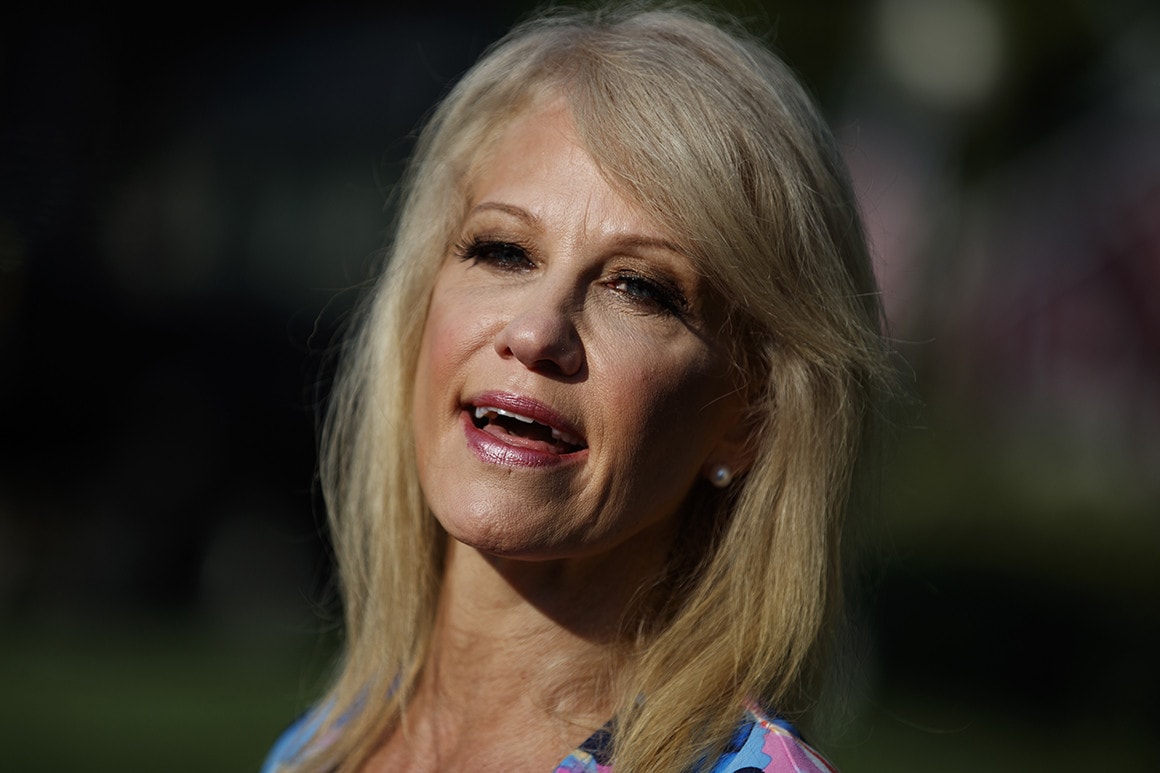 President Donald Trump‘s campaign manager Bill Stepien and former White House counselor Kellyanne Conway are among members of the Trump circle who have tested positive for the novel coronavirus since the virus emerged in the White House this week.

With the President now staying at Walter Reed National Military Medical Center out of an abundance of caution after developing a fever and feeling fatigued, more of his allies have started testing positive.

Conway announced the news of her diagnosis late Friday, noting she is quarantining with a light cough but that she is “feeling fine.”

“As always, my heart is with everyone affected by this global pandemic,” she tweeted.

Tonight I tested positive for COVID-19. My symptoms are mild (light cough) and I’m feeling fine. I have begun a quarantine process in consultation with physicians.

As always, my heart is with everyone affected by this global pandemic. ❤️

The common thread between cases, except for Johnson’s, appears to be the ceremonial nomination of Judge Amy Coney Barrett to replace the late Justice Ruth Bader Ginsburg on the Supreme Court. All with ties to Trump recently diagnosed, except Johnson, attended the celebration last weekend.

According to the Washington Post, “three officials familiar with her diagnosis” confirmed Coney Barrett had tested positive this summer. Another report from Time Magazine cited two friends in their report.

“One [friend] said Barrett displayed mild symptoms and had quarantined,” Time Magazine reported. “The other said she had received a positive test result.”

Lee and Tillis are both members of the Senate Judiciary Committee, the panel that is scheduled to hold hearings on the nominee’s confirmation beginning Oct. 12.

It’s unclear whether the diagnoses would affect the proposed timeline to begin Barrett’s confirmation hearings.

“On advice of the Senate attending physician, I will remain isolated for the next 10 days,” Lee said Friday announcing his diagnosis. Oct. 12 is exactly 10 days from Friday.

President Trump has reportedly pushed Senators to continue moving forward with Barrett’s nomination. Trump doesn’t need to directly involve himself in any of the Senate’s upcoming hearings, but the Senate may be forced to readjust its schedule if any additional top lawmakers test positive.