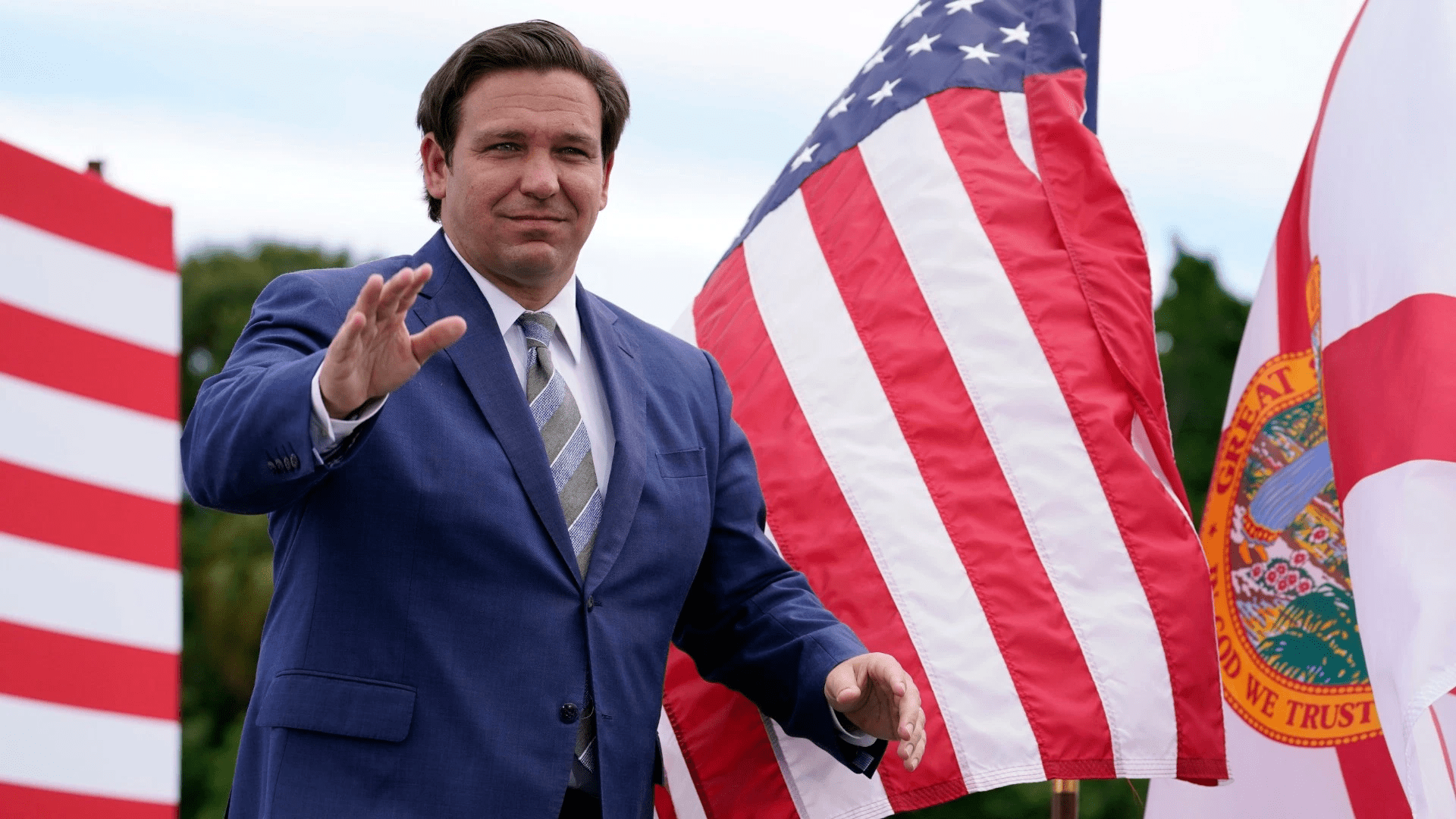 In a recession year, Governors faced a dire economic test.

Gov. Ron DeSantis has earned a B grade on his first fiscal report card from the Cato Institute, good enough for ninth overall in the group’s Governor rankings.

The libertarian think tank noted the first term Governor as a “lean budgeter” who continued Florida’s conservative spending record. And the group lauded him for signing tax cuts over the last two years.

Cato’s 15th biennial report, like many annual reports issued this year, frames its findings around the COVID-19 pandemic and subsequent recession, which ended more than a decade of economic expansion. All state governments have faced declining revenues and difficult fiscal decisions, but only some states had the rainy day funds necessary to mitigate a significant downturn, according to the report.

In June, DeSantis slashed more than $1 billion from the original $93.2 billion 2020-2021 spending plan produced by lawmakers as the pandemic’s early impacts were unfurling. On top of those historic budget cuts, the institute notes that general fund spending rose only 3% the year prior.

nextIn deep red HD 11, it's the Proud Boys and QAnon versus Barack Obama and Nikki Fried