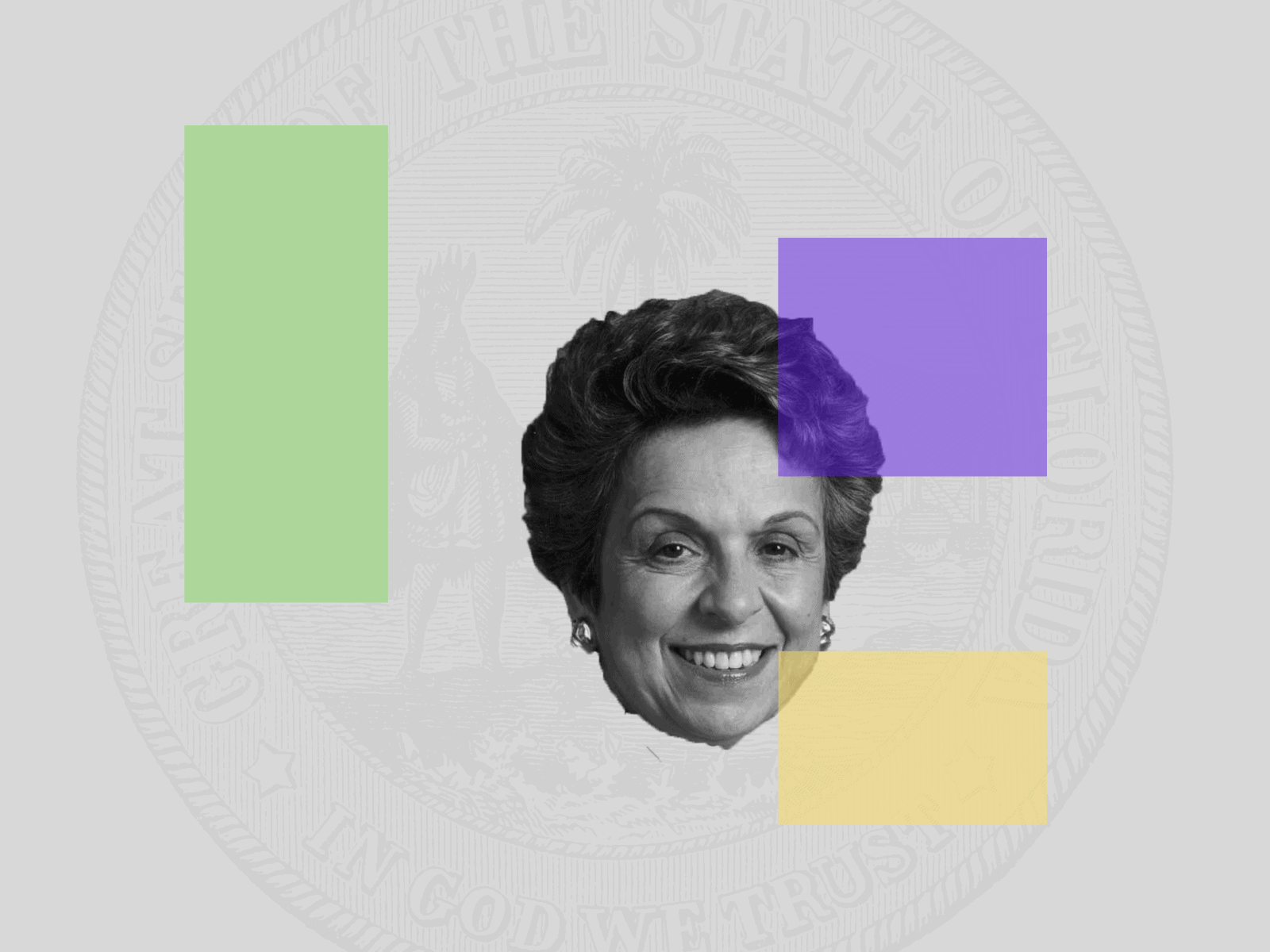 That total is one of her best fundraising marks as a CD 27 candidate.

Democratic Rep. Donna Shalala raised more than $800,000 in the third quarter. That’s a jump of more than 50% over her previous quarterly haul and marks one of her best fundraising quarters as a candidate for Florida’s 27th Congressional District.

“The strength and momentum of our campaign comes from thousands of supporters who believe in affordable and high-quality health care, ending this pandemic and getting our economy back on track, and combating climate change,” Shalala said in a written statement Monday.

“We are making progress, but our work is far from over as we continue to deliver results for the people of South Florida.”

In the equivalent period last cycle, Shalala raised around $925,000 in outside cash. Add in loans and transfers from authorized committees, and Shalala added more than $1 million during the 2018 third quarter.

Monday’s announced total of $800,000 for 2020’s third quarter — which covers July 1-Sept. 30 — only factors in outside cash. According to Shalala’s campaign, she added no loan money this time around.

Candidates face an Oct. 15 deadline to file those reports with the Federal Election Commission (FEC). Shalala’s team hasn’t yet filed their official report.

While Shalala’s third-quarter number may be down from last cycle, it’s her best period this cycle during a run in which Republican challenger Maria Elvira Salazar has often outraised the incumbent.

Shalala did flip the script in the most recent FEC reports, which covered activity ahead of the August primary. In that report, spanning activity from July 1-29, Shalala topped Salazar by a $144,000-$138,000 margin.

Salazar has not yet filed her full third quarter report either, leaving it unclear who came out on top in the final full quarter prior to the Nov. 3 General Election.

Even in periods where Salazar has raised more than Shalala, the incumbent has maintained her cash on hand edge. As of July 29, Shalala held more than $1.84 million while Salazar retained nearly $1.23 million.

The two are facing off in a rematch of the 2018 contest. Shalala won the open CD 27 seat that cycle, topping Salazar by 6 percentage points. The district covers parts of Miami-Dade County including Coral Gables and Miami Beach.