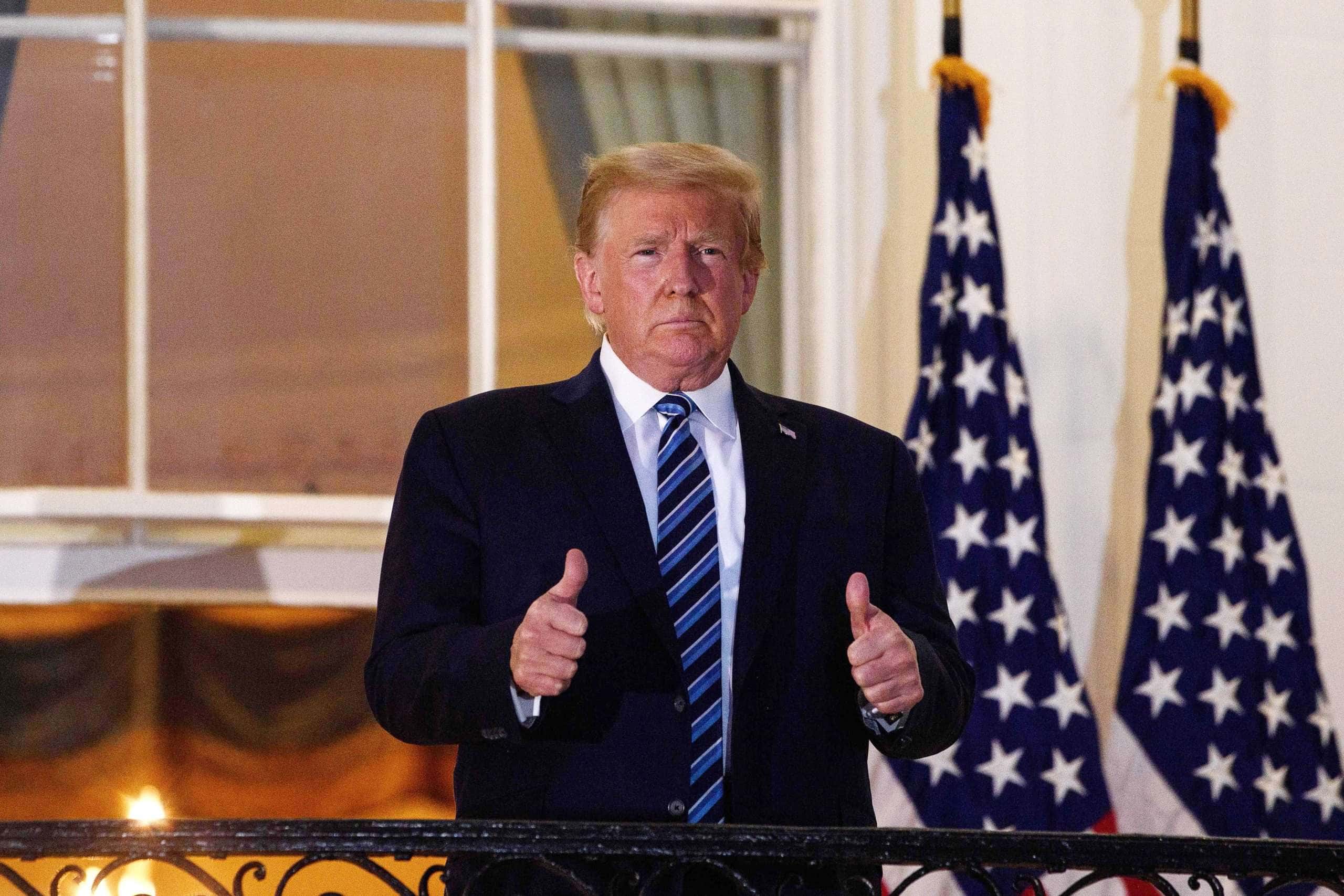 “I would like to see a bigger stimulus package, frankly, than either the Democrats or Republicans are offering,” the President said on Friday afternoon during a virtual rally event on Limbaugh’s syndication network.

While the President didn’t offer specifics for the size of the package he seeks, or what would be in the deal, Trump’s words are the latest narrative pivot in a debate that has led to more talk than action recently.

“I’d like to see it happen. A lot of people have been hurt by China. It isn’t these people’s fault,” Trump said in the second hour of the Limbaugh program.

Trump’s comments came roughly contemporaneously with news that the President’s team is offering a $1.8 trillion stimulus deal as its latest proposal in negotiations with House Speaker Nancy Pelosi.

Democrats want at least $2 trillion, and have passed a bill with $2.2 trillion of relief in it.

Even assuming the White House and the Democratic House of Representatives can find accord, there is reason for pessimism for the package’s chances in the U.S. Senate, where deficit hawks such as Florida Sen. Rick Scott have sounded alarms about runaway deficits and so-called “blue state bailouts.”