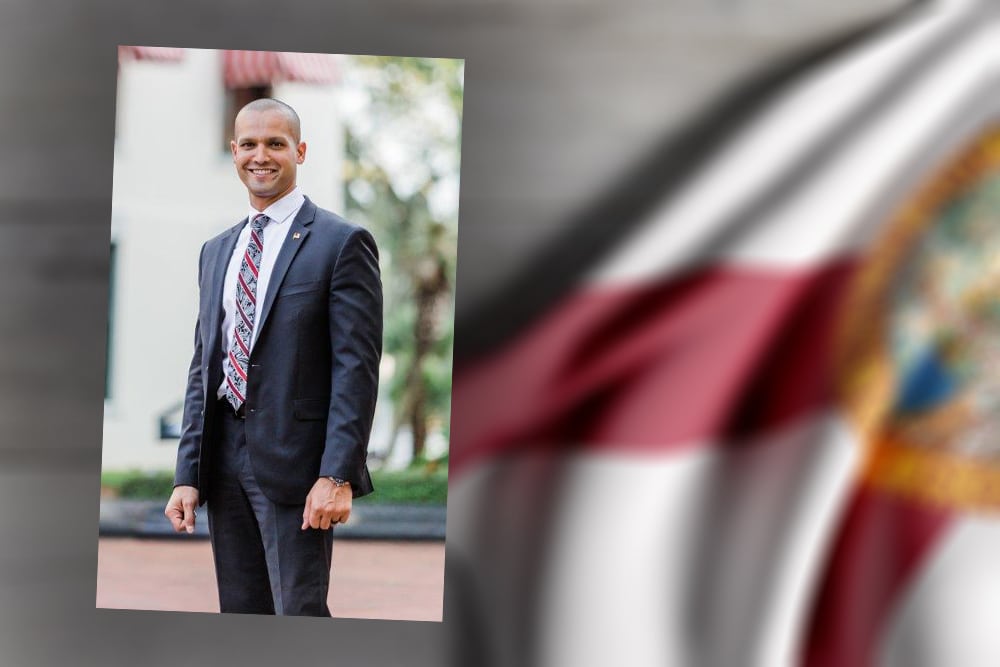 Allegiant Strategies Group bills itself as a “boutique” firm, though its list of specialties is far from niche, boasting expertise in everything from tech solutions to conservation land acquisition.

It’s not an oversell. Clark has spent the past 17 years working in the state Capitol in a variety of capacities.

Across four gubernatorial administrations, Clark has lobbied on behalf of the Executive Office of the Governor, Department of Management Services, and the Department of Environmental Protection.

And his resume features a long list of impressive titles — he was Chief of Staff at the Department of Management Services, Deputy Secretary of Land and Recreation within the Department of Environmental Protection.

Most recently, he was Deputy Chief of Staff to Gov. Ron DeSantis, which saw him provide executive guidance and policy direction for multiple state agencies on behalf of the Governor.

He was one of the most involved officials in furthering First Lady Casey DeSantis’ mental health initiatives, which in turn have been among the most widely praised actions through the first two years of the DeSantis administration.

Clark was key in the state’s transition to a “Cloud First” governance rule, which subsequently made way for the newly created Florida Digital Service. Also, during the first months of the coronavirus pandemic, Clark was tasked with helping the Department of Economic Opportunity fix the issues plaguing the unemployment system.

Clark is also a former U.S. Army Airborne Officer, serving in the 1st Brigade Combat Team of the 82nd Airborne Division from 2010 through 2014. He graduated at the top of his class in Officer Candidate School.

He lives in Tallahassee with his wife, Ashley, and their two sons.