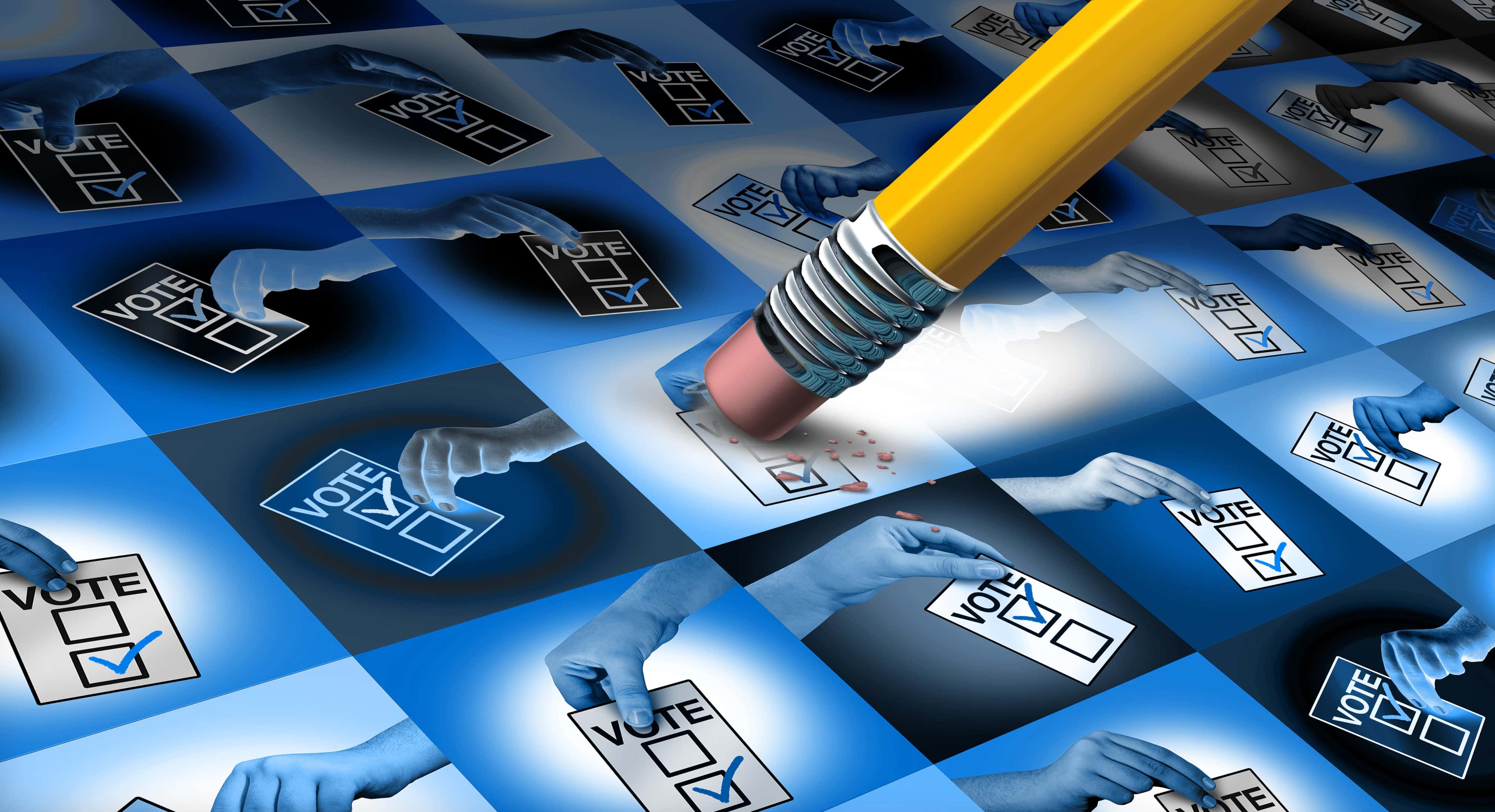 Site to fuel real-time alerts and evidence for potential litigation.

As fears loom and early reports emerge of potential voter suppression and intimidation, The Lincoln Project has set up a one-stop website to crowd-source voters’ complaints and concerns and to create a resource for election watchdog probes.

The organization of prominent ‘Never Trump’ Republicans and their allies recently has been moving beyond its initial mission of advertising and messaging to condemn President Donald Trump and support Democrat Joe Biden.

It’s newest effort, “See Something Say Something 2020,” addresses ongoing concerns among Democrats and others that Trump has been leading or at least encouraging voter suppression efforts ranging from intimidation to lack of voter access to ballot drop-off locations.

The Lincoln Project pledged to draw attention in real time to nefarious activities, with reports on Twitter using the hashtag #SeeSay2020, as well as to direct voters to report instances of voter suppression.

“The SeeSay project was piloted in 2018 and immediately worked to daylight voter suppression as it was happening, just by making it all visible,” Deepak Puri, creator of SeeSay2020.com, stated in a news release issued Wednesday by The Lincoln Project. “For too long, voters have known what they’re up against, without having a collective place to show it.”

The program is run through a new website portal SeeSay2020.com where voters and others can report suspicious things or irregularities in the voting process. The site features a complaint form where voters can give details on problems regarding ballots, voting machines, polling places, access, intimidation, misinformation, poll tape, or other matters.

The Lincoln Project stated in the news release that its goal is to attract media and legal attention to verified, ongoing issues in real time, and to create a public map of voter suppression tactics as they are in progress, just as voters report them. As an example, the organization cited the recent crowd-source reports of South Carolina Democratic U.S. Senate candidate Jaime Harrison‘s name not appearing on paper ballots.

“With numerous, blatant acts of voter suppression already underway in key states like Texas and Pennsylvania, it’s never been more important for us to work to ensure integrity at the polls,” Reed Galen, co-founder of The Lincoln Project, stated in the release. “We’re encouraging all voters to make themselves, their friends, and family aware of SeeSay2020.com’s reporting capabilities and to report any trouble they face at the polls on November 3rd.”

previousSunburn — The morning read of what’s hot in Florida politics — 10.14.20

nextPoll shows Amber Mariano on track for reelection in HD 36