Gov. Ron DeSantis is underwater and the pandemic is dragging down President Donald Trump according to a new poll.

Spectrum Networks teamed up with Ipsos to conduct its first-ever Spectrum News Poll in Florida, finding that 42% of Floridians approve of DeSantis while 46% disapprove.

The souring view of the Governor comes alongside disapproval for most of his major pandemic-era stances — 52% say he’s bungled the state response, the same number say school reopenings are unsafe, and two-thirds believe there should be a statewide mask mandate.

Asked whether they feel safe with the current level of reopening, just 44% answered in the affirmative.

Likewise, Trump’s coronavirus response was in the negative with 53% disapproving of his public comments on mask-wearing and social distancing. On jobs and the economy — traditionally his strong point — Trump is underwater 42%-39%.

Spectrum News and Ipsos also found a majority (53%) of Floridians are concerned about the possibility of mail-in voting fraud, which the President has claimed is common despite copious evidence to the contrary. Broken down by party, 72% of Republicans and 42% of Democrats said they worried about mail ballot fraud.

The poll was conducted Oct. 7-15 and received responses from Florida adults, 83% of whom said they were either likely to vote or had already voted. It has a margin of error of plus or minus 2.6 percentage points.

Today saw another $230K in ad buys made in congressional and major local contests across Florida. Here’s a preview of what you can expect to see while channel surfing.

— CD 14: Republican Christine Quinn spent $19K on radio ads airing through Election Day in the Tampa market. This is her first media expenditure of the election. Incumbent U.S. Rep. Kathy Castor has spent $9K on ads.

— CD 26: The DCCC made an $8K radio buy supporting Democratic U.S. Rep. Debbie Mucarsel Powell in the Miami market. The DCCC, Mucarsel-Powell campaign and outside groups have spent more than $13M on ads supporting the incumbent. Republican Carlos Gimenez and committees backing him have spent about $10M.

“Worried about COVID-19 in the winter? Alaska provides a cautionary tale” via Mike Baker of The New York Times

“Florida coronavirus numbers delayed, state to shift how it investigates after Palm Beach reports 50 new deaths” via Richard Tribou of the Orlando Sentinel

“Will there be a stimulus deal before Election Day? Florida families left waiting, struggling” via Josh Sidorowicz of WTSP

“There will be no elimination of COVID-19 data available to the public. There is no plan to change reporting frequency or depth anytime in the near future. That is all.” — DeSantis communications director Fred Piccolo, in response to reports the state would report case numbers less frequently. 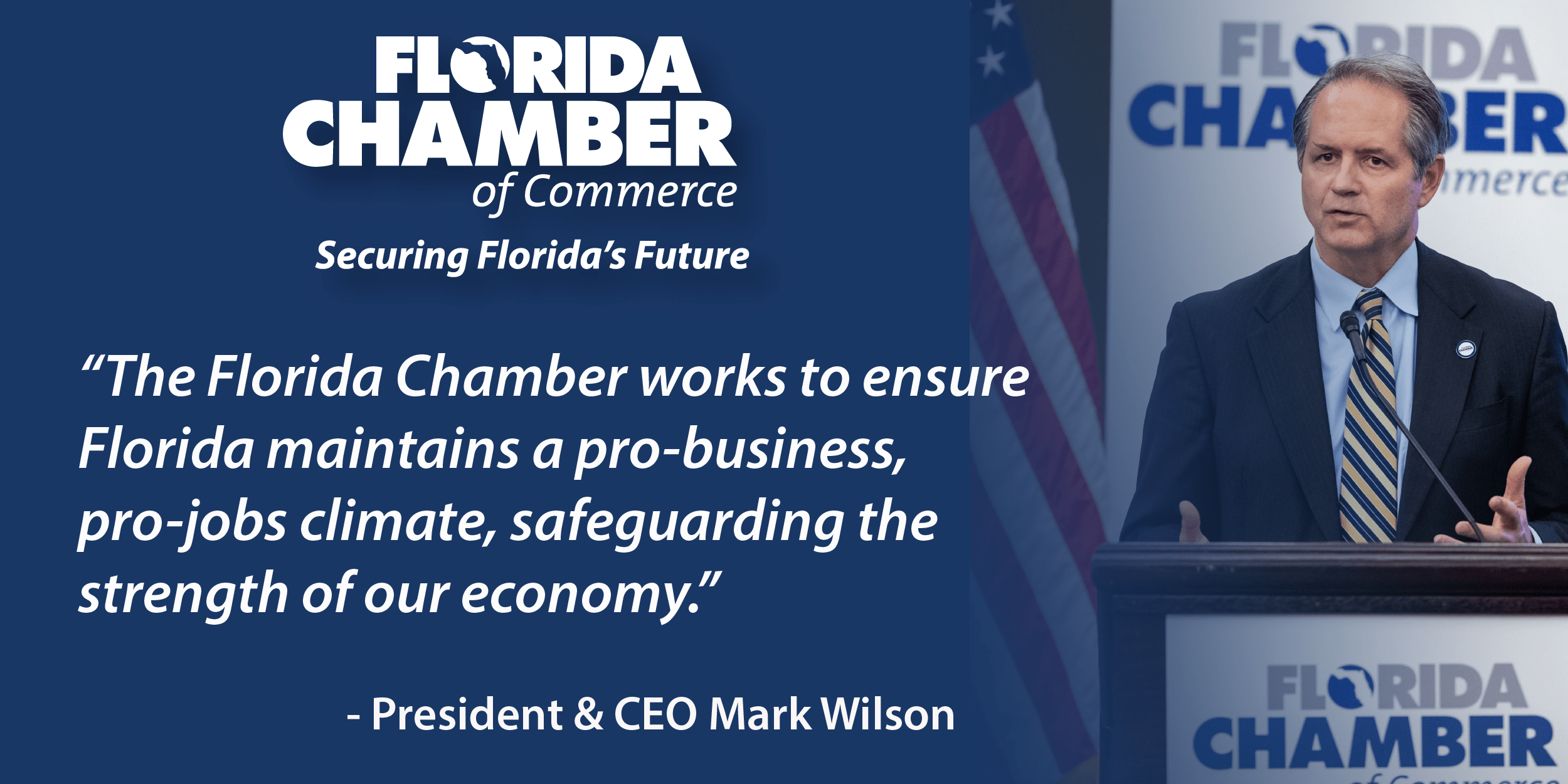