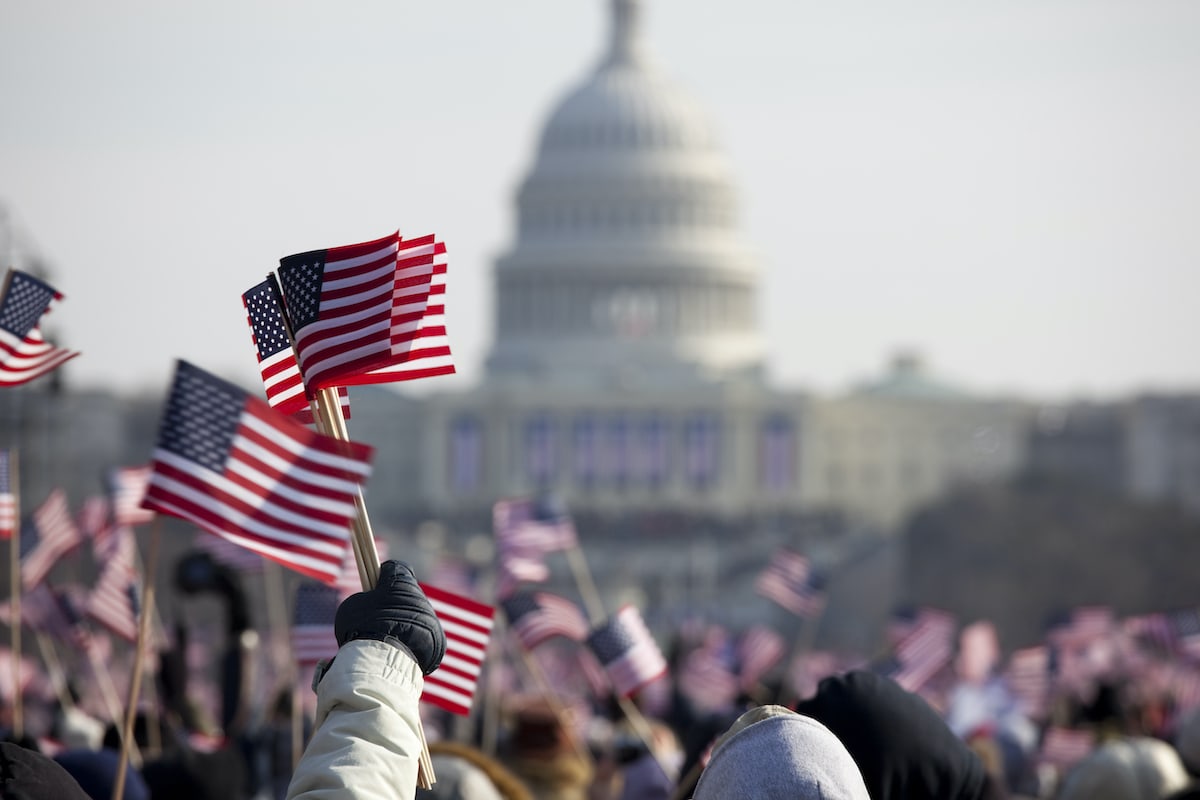 Music and politics, a strange but powerful marriage, indeed.

In carpool — age 12ish — my friend Alexzander Harrell (now a successful chef in New Orleans; wassup Alex), put on a Europe tape for the group — you know, the “Final Countdown” band.

Good lesson, we could all use a little more of Mom’s advice as we as a nation seem to have a hard time respecting anyone’s opinion that differs from our own.

Last night, I was listening to a guy on Instagram I knew in Atlanta talk about his first concert, Kiss, and the local record store in Cartersville, Georgia, where as a kid he discovered Van Halen I and many other gems.

The post was a tribute to the late Eddie Van Halen (and thank you, Butch Walker — former Atlanta rocker and friend now a Hollywood super-producer). Eddie was different, he was a movement, he was a guitar god. 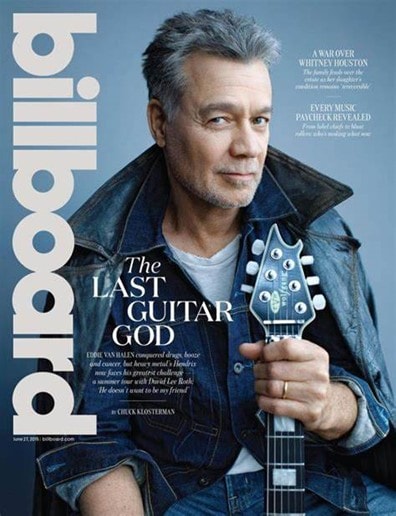 Would love to say I got on the VH train at the beginning, but I didn’t catch it until the “1984” album — like much of the known universe.

One listen to “Panama” and it was like “MOOOM sorry for making fun of Alex/Europe. I need an electric guitar … please.”

Mom got me the guitar and, man, I was horrible at it. But I loved it, those early influences even paved the way for me to take a stab at working in The Biz years later.

Eddie was beyond legend and a massive influence. I think this New Yorker piece is also a nice tribute. Thank you, Mr. Campbell, for sharing it.

Like Butch, I fondly remember my childhood record store.

In the 80s, my pal Quinn Borland and I (still pals in 2020. In recent years, we still catch shows together: Motley, Ozzy, Kiss, Maiden), would run across four lanes of traffic in Dothan, Alabama, to hit Liverpool Records on Ross Clark Circle.

Those albums and songs were the soundtracks of firsts for me. First girlfriend, first concert, first beer, first time doing something really stupid (I will give no examples, you get the picture).

Later, in my teen years, after moving to Florida, there was of course an amazing records store also; Vinyl Fever in Tallahassee; they had bootlegs, records, CDs, shirts, all the goodies you needed in 1990.

Here in 2020, I know all music lovers have been streaming all their favorites in lockdown for months, but what are the political strategists out there doing in regard to music? Are they finding ways to sway the vote using music?

You can bet your KISS ALIVE VINYL LP they are.

Pulling on popular artists, childhood memories, anything that might get you in their corner. Granted, many of us would not be swayed by an ad or an ad with a song.

Voted a while ago, but those millions and millions of dollars in ads are just looking for that small group on the fence.

In Florida, both Presidential Campaigns have launched videos featuring Puerto Rican rapper, Bad Bunny. In the spirit of balance, I will list both of them here.

The goal is to capture the Hispanic votes and you can decide if these are effective.

That wasn’t the only Florida music feud between the two as they battle for the White House. Last month there was a spar over Joe Biden using another Spanish language pop song in a speech intro, some loved it some bashed them and then President Donald Trump fired back when his own version.

Music can certainly be politically weaponized for elections.

You can read more about that here.

Around the nation, presidential campaigns have always leaned on rockers to help get the message out. George W. Bush loved to crank up “I won’t back down” by Tom Petty.

Trump used “Were Not Gonna Take It” by Twisted Sister quite a bit last time around, while his opponent, Hillary Clinton, loved “Believer” by American Authors.

Former President Barack Obama jammed to Bruce Springsteen after his 2012 acceptance speech at the Democratic National Convention, specifically playing the song “We Take Care of Our Own.”

One of the bands I managed back in the day was asked to play the Republican National Convention, and the boys from Dexter Freebish rocked the house.

There is a great video of that performance (love the Gilleys shirt, Kyle):

Music and politics, a strange but powerful marriage, indeed.

As we head into the final leg of the presidential campaign, I thought I would reach out to local party members from each side to get their thoughts on the subject. They must have something else going on that’s more important than my column, as neither the Democratic Party of Florida nor the Republican Party of Florida responded to my emails.

The bottom line is this: Music is a part of our culture from protests to cocktail parties and make no mistake it will always be part of politics, too.

Thank you for reading, please get back to your college football watching now. Don’t forget to vote and for the record, I was right in carpool (sorry Alex, Europe sucks 😊).

Blake Dowling is CEO of Aegis Business Technologies, the host of the Biz & Tech podcast and he can be reached at [email protected].