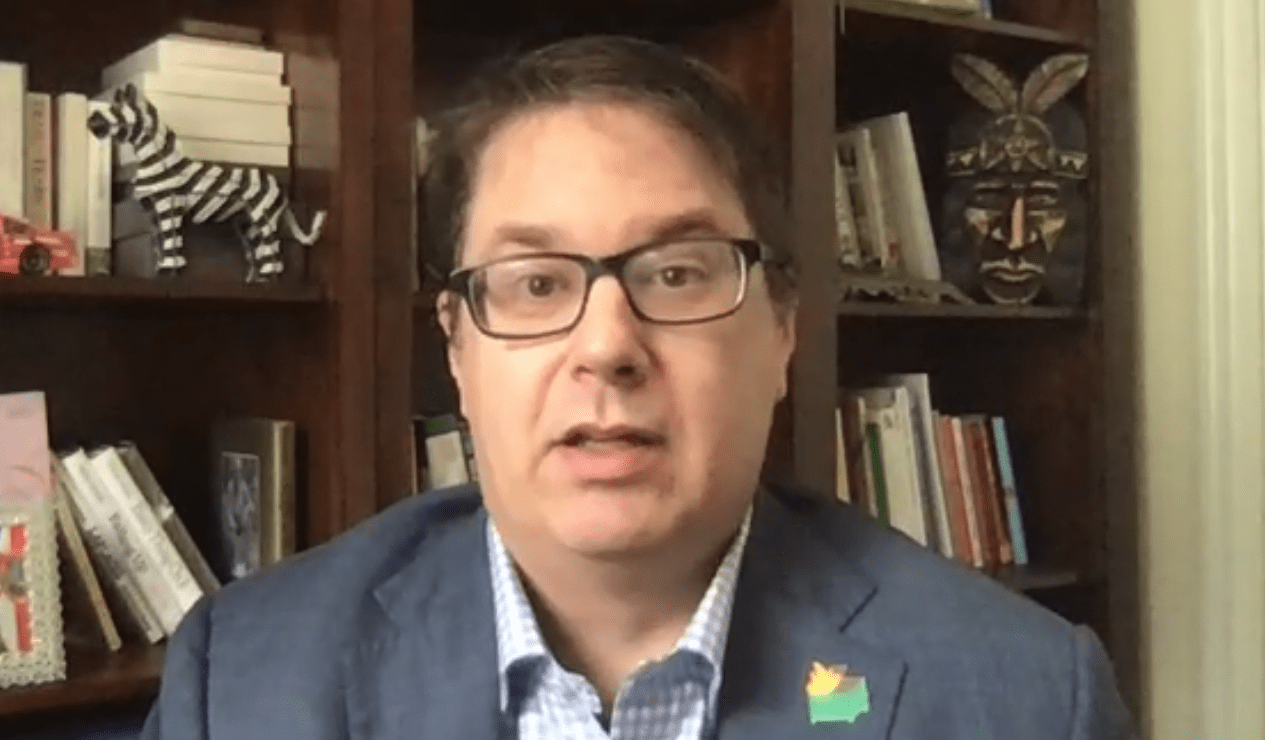 But, Schale said, Republicans will turn out their voters.

Democrats should be encouraged but not planning any celebrations yet based on voting trends seen through vote-by-mail and the first hours of early voting, two key party strategists said Monday morning.

Hawkfish CEO Josh Mendelsohn and Florida Democratic strategist Steve Schale told journalists Monday that the numbers of Democrats voting so far not only far exceeds those of Republicans, but they are seeing a larger turnout of “expansion” voters, those who wouldn’t be considered likely voters. That should suggest Democrats have expanded their base, not just turned it out early, they said.

“The results we’re seeing in Florida early on are encouraging but our view is we can’t be overly content,” Mendelsohn said. “Were seeing things in the data that certainly suggest that Democrats need to keep their foot on the gas.”

Yet there is another shoe to drop.

Republicans have far larger numbers of voters likely to still vote, most likely in person, so their time will come, Schale said. And more importantly, no one has ever seen an election quite like 2020, where the coronavirus pandemic and the anti-vote-by-mail rhetoric of President Donald Trump are fueling widespread trends toppling norms.

Nonetheless, Schale and Mendelsohn indicated they like what they are seeing. More than 470,000 more Democrats than Republicans had voted through the morning of Oct. 19, and Republicans have an advantage of 286,000 or so more eligible voters than Democrats have left to vote. Their advantage among people who voted in 2016 or ’18 who have not yet voted in 2020 is about 250,000.

“There’s reason to be excited about this. There is good news,” Schale said.

Schale pointed out Democrats always build up big leads in votes cast before Election Day, while Republicans always dominate Election Day voting. Republicans, he assured, will turn out their voters.

Even though Mendelsohn expects the Democrats’ current momentum to slow down in the next 13 days of early and vote-by-mail balloting, Democrats are building a much bigger lead.

Trump Victory spokeswoman Emma Vaughn responded to the press conference by declaring that the Democrats “held a press call to tell us what we already know: they have cannibalized their in-person voters to vote by mail.”

This year Democrats also are returning vote-by-mail ballots not just in higher numbers, but in higher rates than Republicans have been doing.

“The reality is, like Josh said, this is uncharted territory,” Schale said “It’s a combination of three things: the effect of COVID on people making different decisions about everything in their life; the fact that Democrats… have spent a lot of money on vote-by-mail to close those gaps; and thirdly the fact that Donald Trump basically decided to take a match and just torch 20 years of Republican work down here. Voters who have traditionally voted by mail for 20 years now don’t have confidence in it.”

Hawkfish is a polling and data research firm working with Democratic candidates and aligned organizations. It intends to hold regular briefings and offer data reports breaking down how Florida’s vote-by-mail and early voting are going.