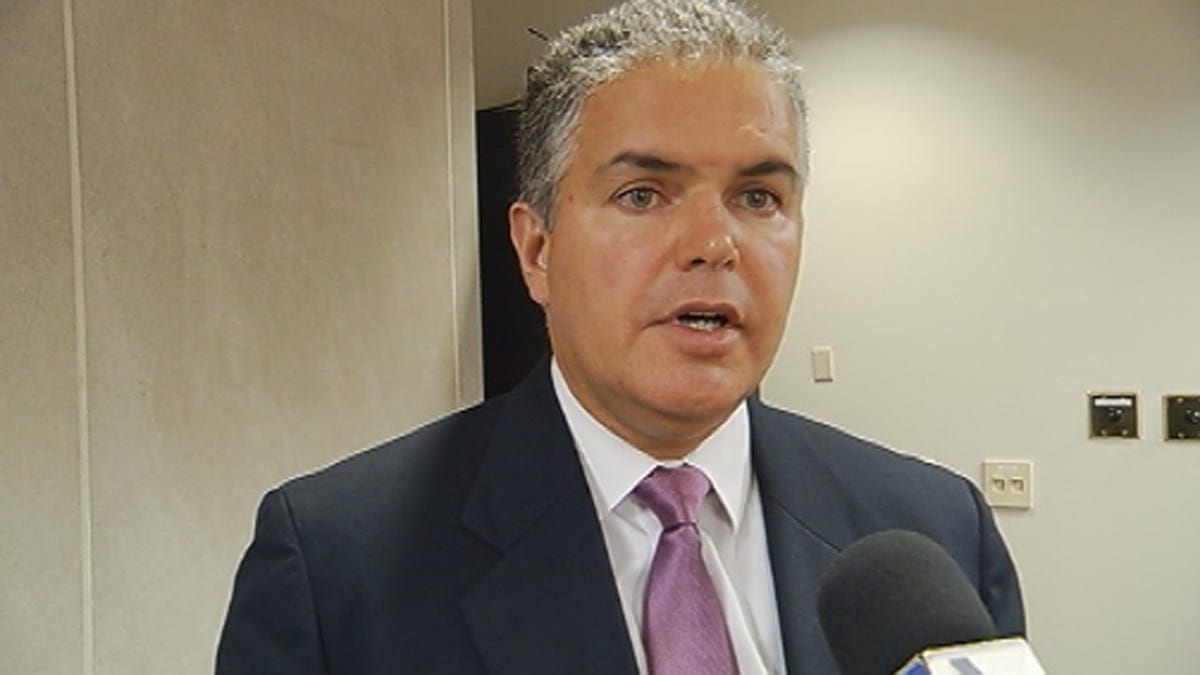 He should have just stayed "el mudo.”

In his half dozen years in the Florida House and nearly 20 years on the Miami-Dade Board of County Commissioners, Bruno Barreiro was not known as a much of a leader, or much of anything, really.

In his short time in the Legislature, Barreiro got the nickname “el mudo” (translation: the mute) because he rarely opened his mouth. In his much longer time on the County Commission, he had a similar reputation on the dais and his only real accomplishment in those two decades was ushering through the taxpayer boondoggle that was the Marlins Stadium deal.

So why — after losing the 2018 Republican primary for CD 27, and watching his wife lose in the race to replace him on the County Commission — is Bruno Barreiro running for the Legislature this year?

Except, in this case, Barreiro seems to have quite a bit to lose, especially with the ugly, scorched earth campaign he’s running against well-regarded (and well-funded) sophomore Rep. Nick Duran in House District 112.

First of all, he seems almost certain to lose the campaign itself, considering that Duran won reelection by 15% in 2018.

Duran is poised to win again, with Democrats expanding their banked ballot lead after a day of early voting to over 2,600 ballots cast. Duran is also outspending Barreiro considerably — without spending a dollar in negative ads, by the way.

On that note, nearly every dollar Bruno is spending on this campaign is coming out of his own pocket. After nearly three decades in elected office, what does it say about Barreiro that he can’t cobble together even $50,000 from donors to support his run?

Finally, the way he’s spending that money is shameful and (again) unbefitting someone with nearly 30 years in public service under his belt.

A campaign like that speaks volumes about the individual running it — primarily that they have nothing good to say about themselves so their only recourse is to sling nearly 20-year-old personal attacks at their opponent.

Say what you will about Barreiro’s rather unremarkable time in public office, there is something to be said for the act of public service itself. But whatever dignity and respect Barreiro’s service afforded him has been washed away by this final, desperate, ugly campaign.