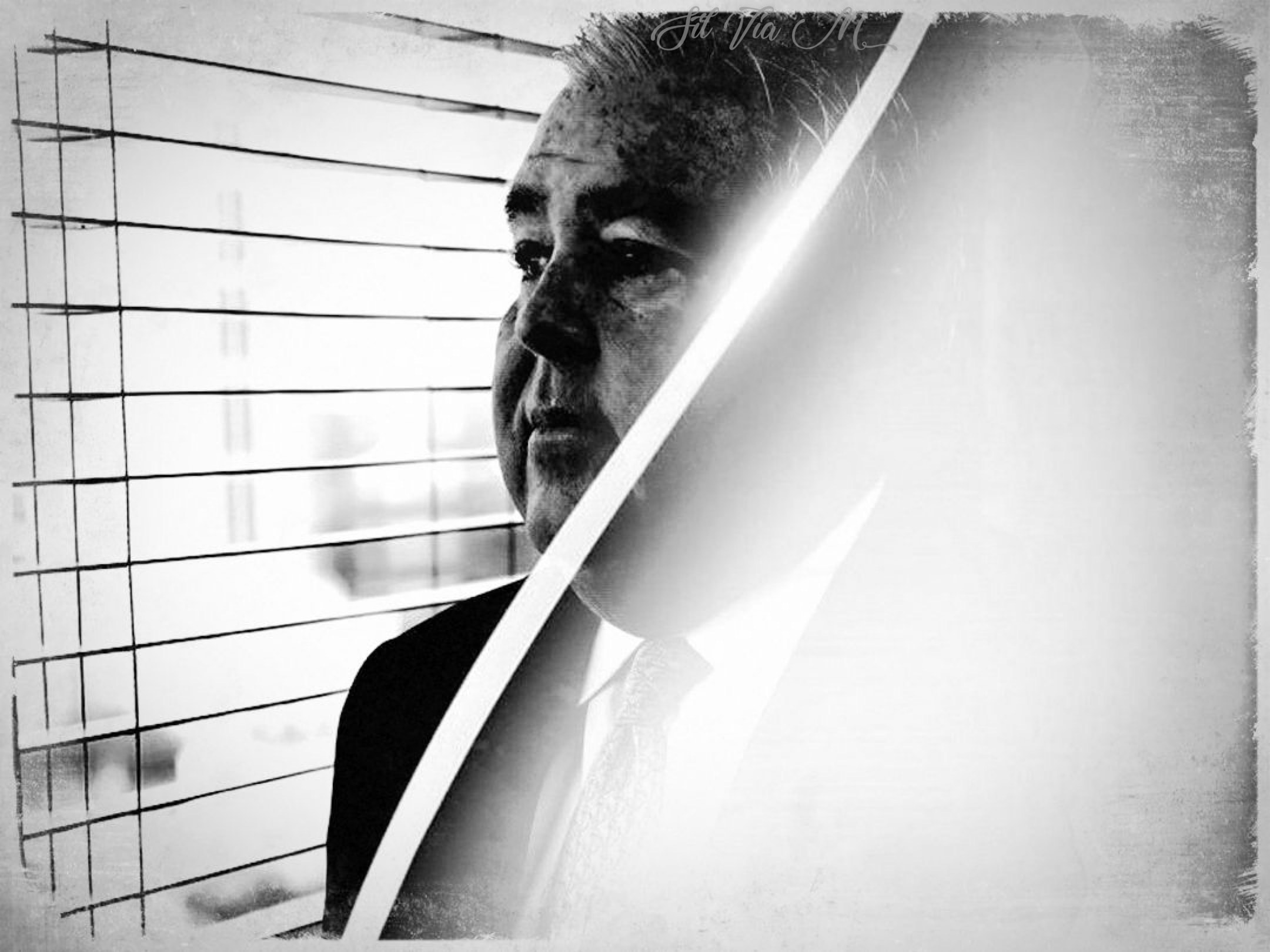 Both ballot initiatives are within the poll's margin of error.

Florida voters are mulling a number of amendments to the state Constitution this election cycle, and new polling says the fate of two of the higher profile ones is still unknown.

A survey released Tuesday from Florida Atlantic University’s Business and Economics Polling Initiative shows an amendment that would raise the state’s minimum wage would barely pass, while another amendment that would open some primaries to all registered voters would fail.

Amendments to the Florida Constitution require at least 60% voter approval to pass, and both proposals are within the +/- 3.1% margin of error in the FAU survey.

The push to raise the minimum wage to $15 by 2026, which is Amendment 2 on the Florida ballot, is supported by 62% of voters. Three in ten voters oppose the proposal, and the remaining 8% are undecided.

The ballot initiative from Florida For A Fair Wage is attorney John Morgan‘s priority for the 2020 cycle, largely funded by Morgan and his law firm, Morgan and Morgan P.A.

The amendment has been fiercely opposed by the Florida Chamber of Commerce and the business community, with the “Amendment 2 Hurts You” group arguing it would destroy small businesses struggling to make ends meet during the coronavirus crisis.

Morgan contends opposition is just the business community justifying “slave wages” for those in the service sectors.

Meanwhile, the “All Voters Vote” initiative, Amendment 3 on the ballot, is favored by just 58% of those likely voters surveyed on Oct. 24 and 25. Of the remaining voters, 29% oppose the measure and 13% haven’t made up their minds.

Amendment 3 would allow all registered voters to vote in primaries for state legislature, Governor, and cabinet  races regardless of political party affiliation.

The initiative, backed by South Florida businessman Mike Fernandez, finds both major parties in the state united in opposition.