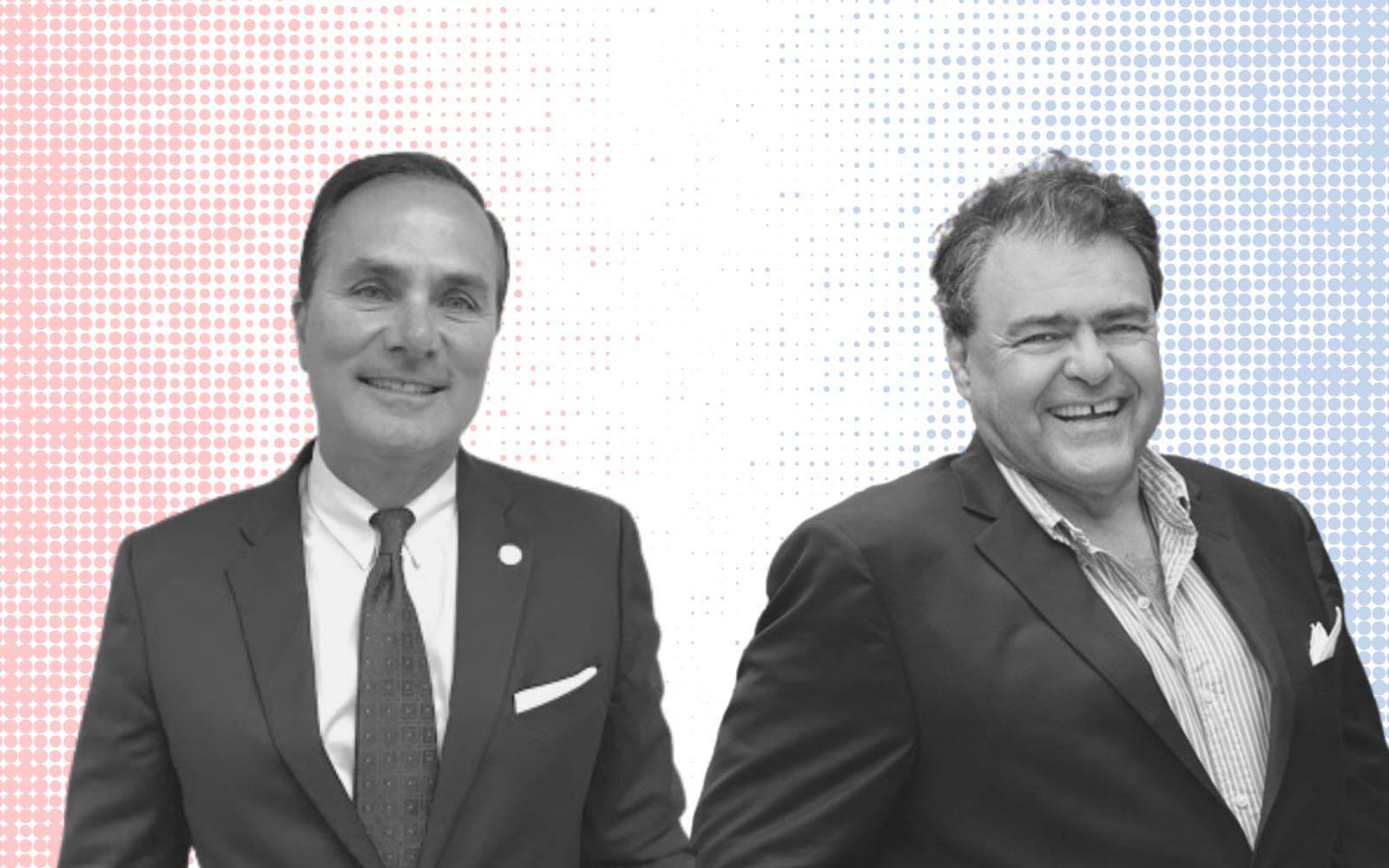 Florida Democrats’ dream scenario this November might go something like this: Send Donald Trump packing from the White House back to his new home at Mar-a-Lago, only to realize his Congresswoman, state Senator and state Representative are all Democrats.

That possibility is in play, pending the outcome of Tuesday’s elections.

State Sen. Bobby Powell serves Senate District 30 and isn’t on the ballot this cycle, so he’s in the clear.

The seat in House District 89, however, is occupied by Republican Rep. Mike Caruso. For Florida Democrats looking to maximize their trolling of the President this fall, they’ll need to win that seat (and, of course, the presidency).

A look at polling, fundraising and voter registration stats all point to a close race in HD 89. Residents can expect a nail-biter just by looking at the most recent election in the district, which runs up the coast of Palm Beach County.

In 2018, the race was one of several in the state to head to a mandatory recount. After all ballots were tallied, Caruso escaped with a 32-vote win over Democrat Jim Bonfiglio out of more than 78,000 votes cast.

Lest there’s any worry from Democrats the party may be fielding a lesser candidate this time around, 2020 will see a rematch, as Bonfiglio was the only Democrat who filed to challenge the incumbent.

Caruso clearly had the upper hand in 2018 — though Bonfiglio wasn’t shy about loaning his campaign money. This time around, Bonfiglio has often topped Caruso in outside fundraising when the General Election season started.

The Democrat’s dominance in dollars isn’t universal, and Caruso entered the General Election race with a sizable cash cushion. But money won’t be holding back Bonfiglio this time around as he seeks to close the miniscule gap that kept him out of the House in 2018.

Polling gives a similar indication that this race is going to be close. An early October survey from St. Pete Polls gave Bonfiglio a 2-point lead. By the end of the month, that lead was just 1 point for Bonfiglio. Both leads, unsurprisingly, were well within the respective polls’ margin of error.

What says the voter registration data? Republicans have the advantage there by a mere 1.2 percentage points. That hasn’t always translated to GOP success in the district. While Caruso notched a narrow victory in 2018, 2016 saw Hillary Clinton top Trump in HD 89. It is one of only six districts in the entire state to flip from voting for Mitt Romney in 2012 to supporting Clinton, according to an analysis by MCI Maps.

Add that track record to the list of signs this district could come down to the wire once again. If another recount is in store, it may take days or weeks for Democrats to know if they’re able to offer Trump an “Unwelcome Home” party come January.