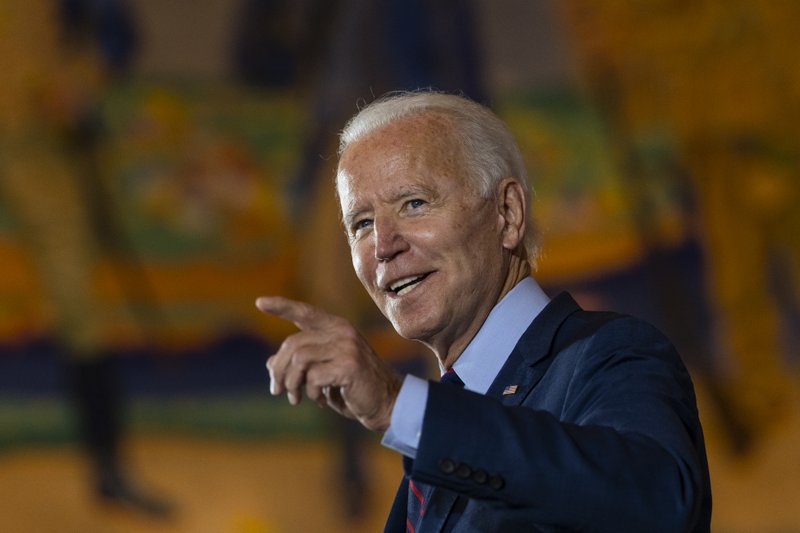 The ad will run on Miami-Dade County TV stations.

“I know Joe Biden from working with him and I’ve seen firsthand his empathy and dedication to serving others — and his steady leadership when America has needed it most,” Bloomberg said in a statement released alongside the ad.

“We deserve a President who will lead with compassion, strengthen health care for all Americans — instead of just helping his rich friends — and provide the strong leadership we need to bring us out of this pandemic. That’s Joe Biden.”

The spending campaign is part of Bloomberg’s promise to spend $100 million to help Biden defeat Trump this fall.

Bloomberg has previously worked with Priorities and LVF to appeal to Hispanic voters in the state.

“When it comes to character, President Trump has shown the American people his true colors,” said LVF Chairperson Luis A. Miranda.

“Lying, name-calling, spreading hate and misinformation, hiding vital facts from the public, and failing the nation’s most vulnerable populations during the worst health crisis in modern history. It is time for voters to cast their ballots for a proven leader who can heal the nation and move our communities forward; that leader is Joe Biden.”

Though the groups have partnered to spend around $14 million on ads in recent months, Biden is still facing challenges with Hispanic voters in the state. Still, he’s over-performing with other groups to help make up for that shortfall.

Guy Cecil, Chairman of Priorities USA, argued his group’s work is pivotal to a Biden win.

“Priorities has known for over a year that early, sustained investment in Florida could provide the path for Democrats to take back the White House and get our country back on track,” Cecil said.

“I am proud that Priorities has been able to support Joe Biden in this crucial state on such a large scale. We haven’t taken a single vote for granted and we’re not stopping now.”