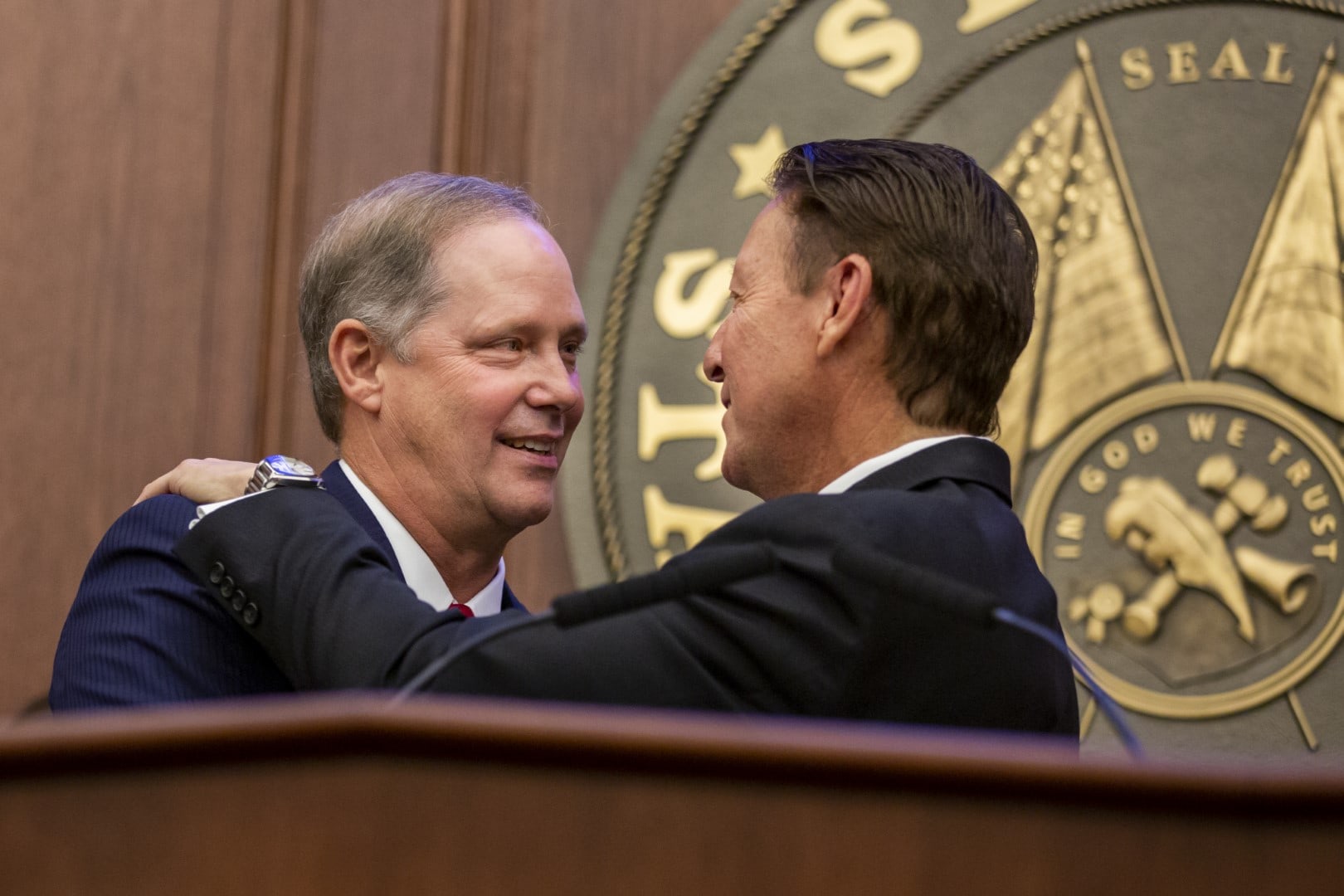 Under the latest legislative rules proposed for the next two years, the Senate would have more latitude to hold committee meetings when and where they please.

Senate President-designate Wilton Simpson‘s office sent the newly-proposed rules to all senators Friday as well as the Joint Rules, which remain unchanged from the 2018-2020 set.

Senate rules previously forbid Senate committees from meeting past 6 p.m. But under the proposed rules, committees can enter recess and reconvene when and where the Senate President allows, even past 6 p.m., to complete unfinished agenda items.

With long committee meetings and Floridians traveling across the state for public comment, senators hope to be more accommodating to the public by reconvening later in the day rather than a week or two weeks later. And with the COVID-19 pandemic, the flexible location rule would allow senators to move the meeting to the Knott Building, which has refurbished committee rooms that are more conducive to social distancing.

Under former Senate President Joe Negron, the Senate prevented Senate staff from presenting bills in most cases, but that complicated senators’ scheduling. Simpson’s change streamlines a rule change outgoing Senate President Bill Galvano made for 2018-2020 to allow committee members to present bills, but not amendments, on the sponsor’s behalf.

Committee meeting notices must also be made by 2:30 p.m. under the anticipated rules. In the previous rules set, notices were due by 4:30 p.m., except ahead of Friday meetings, in which case they were due by 2:30 p.m.

That change would allow secretaries to publish the schedule earlier in the day, a frequent past request.

House Speaker-designate Chris Sprowls introduced Monday his proposed rules for the House, which included a change allowing members to file a seventh bill during the Session.

New and reelected lawmakers will convene for the first time Tuesday for the Organizational Session. Both chambers will approve their rules and formally select officers for the coming two years.

nextJoe Biden faces tough choice of whether to back virus lockdowns