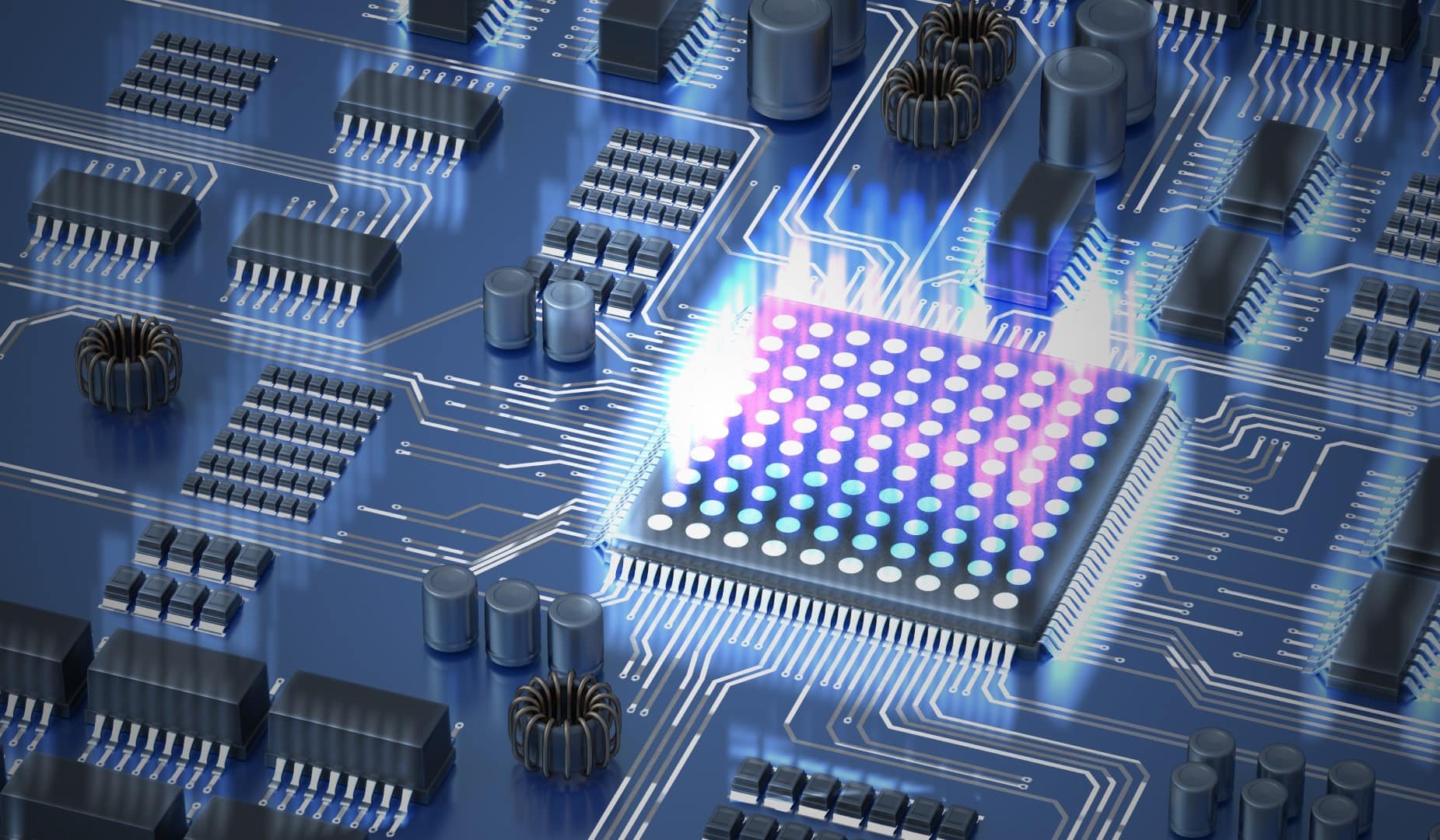 About anything with a computer could take advantage of this tech.

A couple of weeks back, I spent time with some friends before the Florida-South Carolina football game and happened to mention I just finished a book on quantum computing.

Hanging around with this crowd for 25 years (or so), it was certainly not my normal pregame chatter/beverages comment.

Clarifying my point, I said it was a fictional spy novel based on the hunt for quantum dominance between the world’s superpowers. That brought some funny looks. Can a person not be a science geek from time to time?

Anyway, it’s a fascinating topic and while I am grossly unqualified on the subject; we will dive in.

First, if you need a good spy novel, check out “The Quantum Spy.”

Next, there was significant news out of Tallahassee this fall on quantum computing.

A few weeks ago, Nature Physics published a paper detailing the possible discovery of a quantum spin liquid while studying “electron spins” in the compound ruthenium trichloride.

It’s a state of matter that could be an ideal building block for the next generation of quantum computers.

This work was done at the National High Magnetic Field Laboratory at the Florida State University, University of Florida, and Los Alamos National Laboratory — and it’s located in our own state capital.

“Quantum computing — at least the kind that is envisioned currently — will operate under much more carefully controlled conditions than in our high magnetic field research space. But high magnetic fields provide a unique framework for exploring the physics of materials, as well as developing new scientific understandings that will one day become the basis of this new technology.

“In this recent discovery on RuCl3, for example, the complex quantum behavior of the magnetic fields of each electron in the material is at the core of its possible role in contributing to future quantum computing technology.

“This kind of new physics is best explored in very high magnetic fields.”

Nearly a decade ago, I toured the mag lab; it’s an awesome facility. They house the largest and highest-powered mag lab in the world there.

A suggestion: they might want to shorten that name or use an acronym, [email protected] Maybe not. Moving on.

What is quantum computing? According to Wikipedia:

I also like this description from the American Association of the Advancement of Science:

“Whether it’s calculating your taxes or making Mario jump a canyon, your computer works its magic by manipulating long strings of bits that can be set to 0 or 1. In contrast, a quantum computer employs quantum bits or qubits, that can be both 0 and 1 at the same time, the equivalent of you sitting at both ends of your couch at once. Embodied in ions, photons or tiny superconducting circuits, such two-way states give a quantum computer its power.”

The goal of this technology is to solve the world’s most complex problems and do it faster than any existing computer.

One of IBM’s team members starts this presentation of referencing COVID-19 as an example of a new complex problem.

We are going to hear a lot more about quantum computing in the coming months. There are currently functioning quantum computers around the globe and new applications (not just computing speed, but communication methods) being worked on like this one in Illinois.

In fact, our federal government has spent $1 billion in the past two years on the tech. 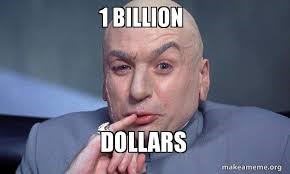 As more discoveries are made in Florida and nationwide, we will see where quantum computing takes hold first. Health care? Space exploration? Military? Communication?

About anything with a computer could take advantage of this tech.

I put together a more comprehensive list in a column at the beginning of the year.

Imagine if a gambler managed to get hold of one of these? Input your data: “Will Clemson cover the largest point spread the Seminoles have been involved in (the wrong side of it). Thirty-two points.”

Computing … Yes. Clemson has it.

The applications are mind-boggling — from ballgames to battle; I can’t wait to see what happens.

Blake Dowling is CEO of Aegis Business Technologies; he can be reached at [email protected]. You can also check out his latest Biz & Tech podcast with Jimmy Fasig of Fasig and Brooks in the coming days.

nextTakeaways from Tallahassee — Rally at the Restaurant