Supervisors of Elections to elected officials: ‘Tone down the rhetoric’ 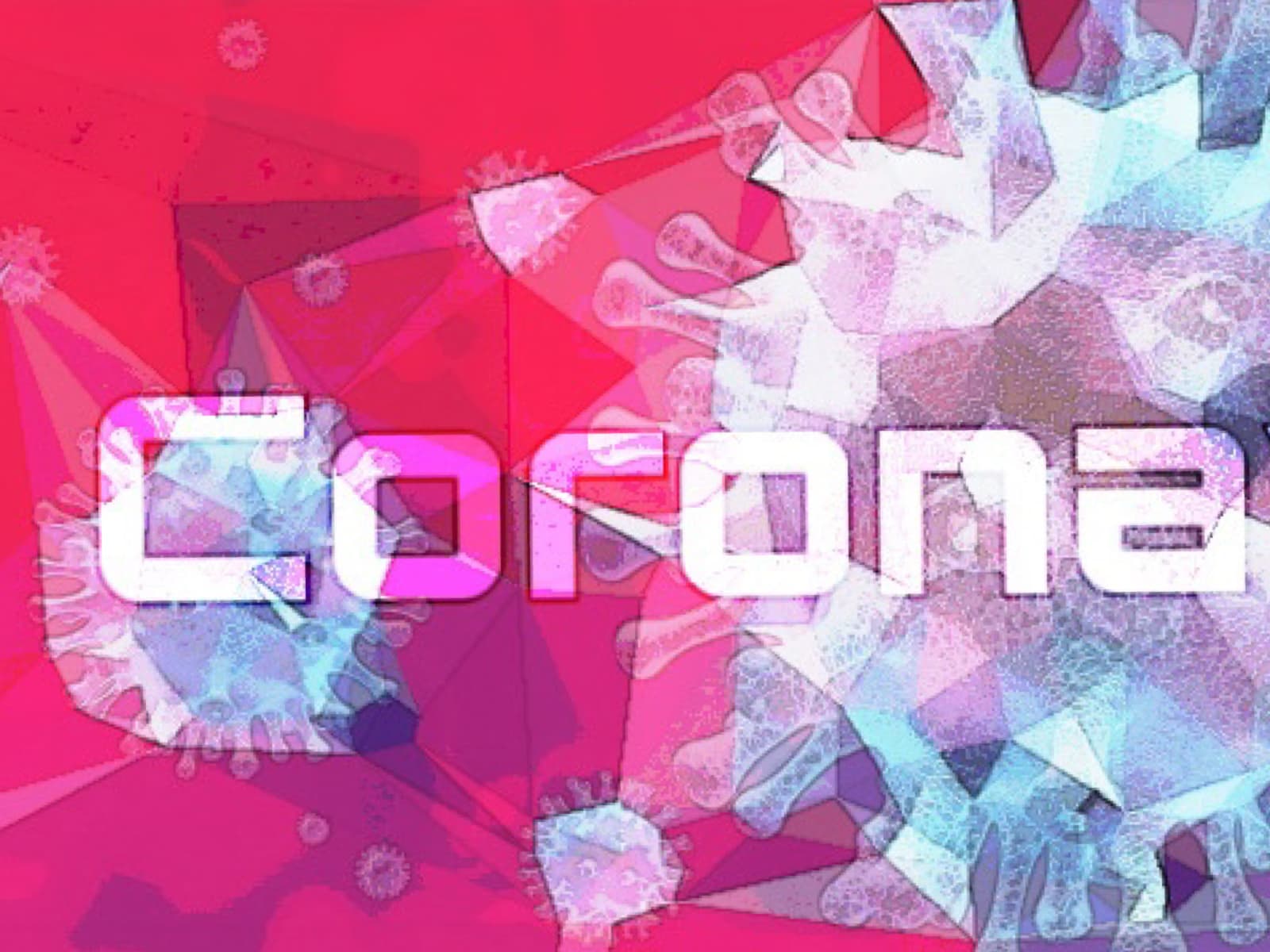 For a second straight day, Florida saw levels of new cases matched only in July.

For the second day in a row, state health officials reported 13,000 new COVID-19 diagnoses, levels not seen since the pandemic’s peak in July.

Following the 13,128 cases reported Thursday, the Department of Health included precisely 13,000 Friday, the fourth-largest single-day jump in Florida’s more than 9 months in the pandemic.

Only July 16, the Department of Health confirmed nearly 14,000 new cases, still the second highest single-report jump in the state’s caseload. At that time, the Sunshine State was at its peak in daily cases, averaging about 12,000 per day.

Daily new cases have routinely topped 10,000, and Florida became the third state to record more than 1 million cases this month. As of Friday, 1,181,483 have tested positive, including 19,530 nonresidents.

For all-day Thursday, the latest complete day available, officials counted 13,019 cases from 169,137 residents tested. Among the new positives, the median age was 40.

The positivity rate for new cases began increasing again the day after Thanksgiving, nearly neutralizing two weeks of improvements since positivity rates topped 10% last month. That day, the positivity rate was down to 6.2% but returned to 9.1% Dec. 1, the highest since mid-November. Florida topped that again with a 9.7% positivity rate Monday, followed by 9.3% Tuesday, 8.7% Wednesday and 8.8% Thursday.

As of Friday, 59,602 Floridians have been hospitalized after DOH recorded 311 new hospitalizations, in line with the new normal increase in hospitalizations. The Agency for Health Care Administration reports that 5,178 people are currently hospitalized with the disease, a decrease of 51 since Thursday afternoon.

This week, the nation kicked off what could be the beginning of the end of the pandemic. DeSantis was at Tampa General Hospital to sign for Florida’s first vaccine delivery and looked on as the first frontline worker received a vaccine.

On Wednesday, he announced that DOH and Division of Emergency Management strikes teams had begun vaccinating residents and staff at longterm care facilities. CVS and Walgreens were to begin administering shots next week, but DeSantis told reporters that he “didn’t want the entire fortunes to be in the hands of what those companies did.”

But late Thursday, he announced that Walgreens would begin administering vaccines in Jacksonville Friday, three days ahead of schedule.

Florida, the third most populous state, is only behind California and Texas in the total count of new cases. Officials in California have reported 1.67 million cases, including 53,711 in an update Tuesday, while officials in Texas have confirmed 1.35 million cases.

Earlier this month DeSantis was in Washington, D.C., where President Donald Trump held an event on vaccine distribution. The Governor said the state’s proposal calls for vaccinating seniors in nursing homes before the end of December, while also getting vaccines into the hands of “high-contact” frontline health care workers in five urban areas by the end of this week.

nextBlake Dowling: After a new high-level U.S. hack, the cyberwar heats up