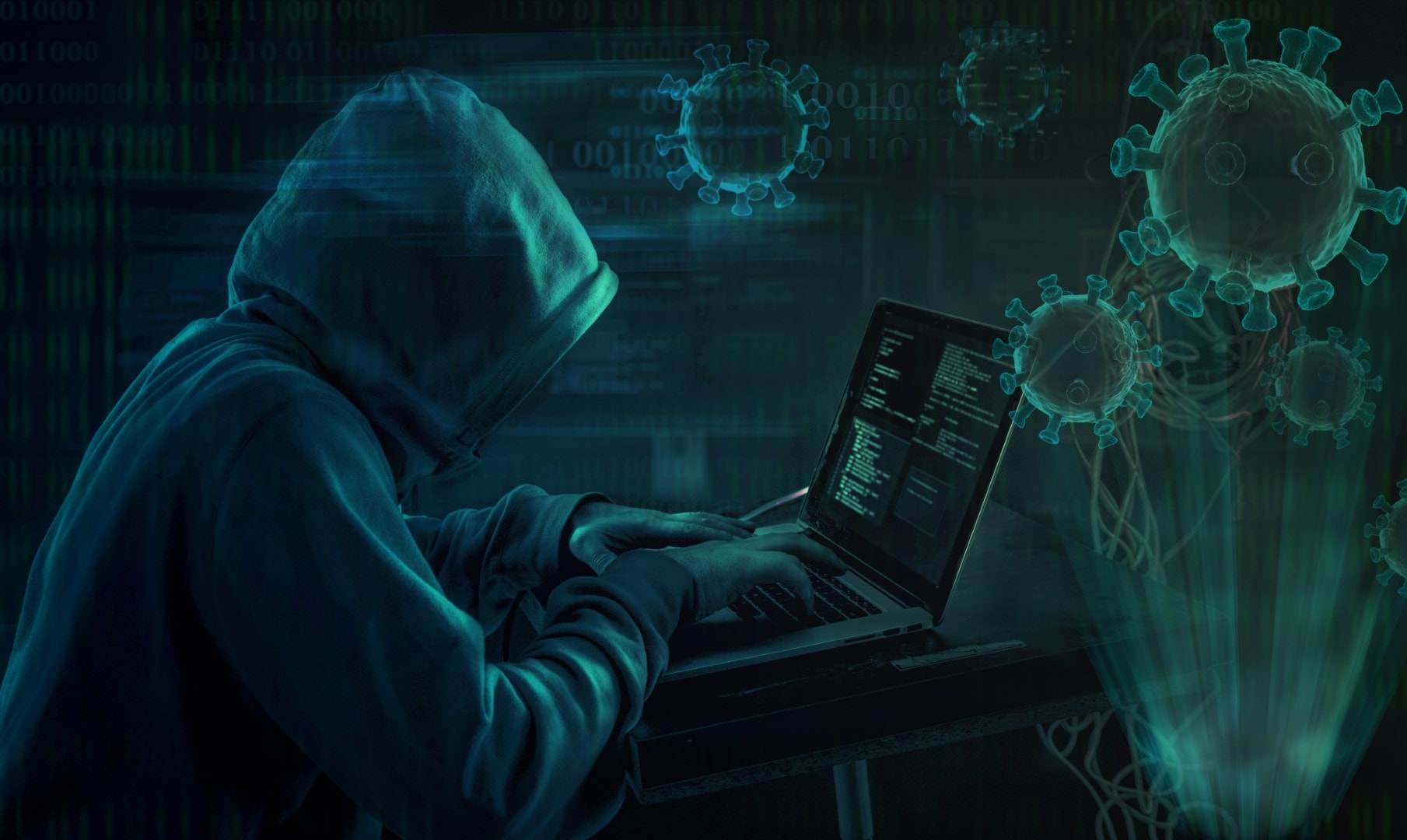 This year is starting off like no other, it’s grim on so many fronts, but there is also some hope.

Last week was like five Mondays in a row. Maybe six.

If the week were a Led Zeppelin song, it would have been called “The Battle of Mondays Eternal.”

For most of the business world, the first week of January is a conundrum and restarting the engine from zero is daunting (now more than ever before).

I had more fun at funerals.

Week two is feeling very much back in gear and much more the norm. For today (this column hits the digital streets Saturday), we are knee-deep in strategic planning for our company — which I referenced in my column last week.

So, think of me while you relax and enjoy your coffee as we crunch numbers and set goals on this fine day of 2021.

Looking back to this time last year, it seems like five years ago. Brad Swanson from Florida Internet and Television just appeared on our podcast and Jameis Winston was the starting QB for the Bucs.

In my first column of 2020, I talked about the usual cyber scams. Little did we know the world was about to do a complete social distancing somersault.

Fast forward to this year; we are still in somersault mode. Yet, after all the months of professional distance, there is the light at the end of the tunnel. Vaccines are being rolled out and while that is fantastic, it’s a good time to be hyper-vigilant and keep eyes open for criminals.

Last week, the FBI sent out a warning last week; details on what to look for are listed in this piece out of Miami.

The bottom line is you cannot buy the vaccine online. If you see ads for a vaccine, they are fake. Please report them at once to the Florida Department of Law Enforcement or local authorities.

Also, you cannot pay for a premium spot in line for the vaccine, so if you receive calls or emails about securing your spot for a consulting fee, it’s most likely fraud.

Be aware of fake calls from the government or fake sign-up pages for those over 65.

The state is using an online platform called Eventbrite to schedule vaccinations, criminals put together fake pages on the same platform that appears to be from Pasco and Pinellas counties, and they charged a fee — which went directly into the crook’s pockets.

Please note that registration is free; do not pay for it. If you are on a site that asks for a fee it is fraudulent.

Just as with anything else, you see the worst of society crawl out of the sewers to try and monetize a dire situation. On the flip side, you sometimes see some local heroes step up.

At the Tallahassee Democrat, two journalists, Jim Rosica and CD Davidson-Hiers, each assisted local seniors, who didn’t know where else to turn, to sign up for the vaccine. These citizens who called either lacked the computer and internet skills to go through the process, could not get through on the phone, or both.

Rosica and Davidson-Hiers could have pointed them back to local government, but instead, they took the calls themselves and helped as many people as they could to get signed up.

I talked to Jim on Twitter; he gave all the praise to CD. I also spoke with Democrat Editor William Hatfield, he said it was awesome to see these folks stepping up. You can read about their good work in more detail here.

This year is starting off like no other, it’s grim on so many fronts, but there is also some hope.

When you see stories like Jim and CD going far outside of their lane to help fellow citizens; it is very powerful. I thank them for their service.

For the foreseeable future, COVID vaccine scams will be rampant, do be safe out there. I hope we all get a chance to help those in need as we plow further into 2021 — and put that perpetual Monday vibe in the rear-view mirror.

nextTakeaways from Tallahassee — The century mark