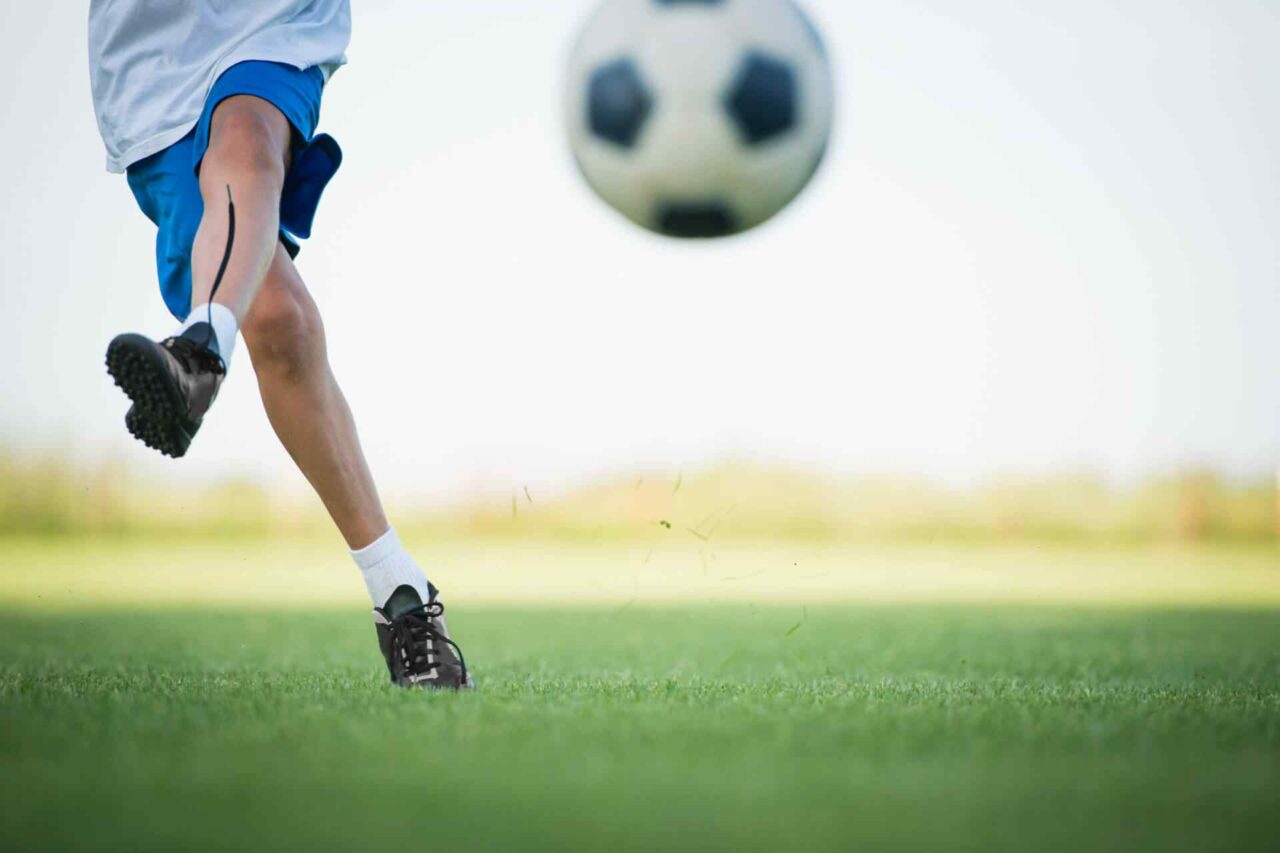 The gap between positive tests and inoculations is slowly closing.

Nearly twice as many people in Florida have been infected with the coronavirus than have been inoculated with a Pfizer or Moderna vaccine, but health officials are working to close that gap. The Florida Department of Health reported nearly 17,000 more infections and around 75,000 more vaccinations overnight.

A total of 1,548,067 as of Friday morning tested positive for COVID-19 in the state at some time since the first known case surfaced in Florida last March. That’s 16,875 more individuals entered into state databases since data was released Thursday. Included in the total are 28,123 out-of-state visitors tested here, with the remainder all being Florida residents.

A total of 24,169 have now died while positive for the disease in the state, including 188 deaths added to state totals as of Friday. That includes 23,799 state residents, as well as 370 individuals who live elsewhere but died while in the Sunshine State.

Positivity rates, after almost dipping back to the 10% line on Wednesday, jumped back up to 12.63% Thursday. The state reported some 167,428 new test results on Thursday, of which 24,200 came back positive for coronavirus.

But the state has started to steadily report more vaccinations each day than new infections. As of Friday, 849,317 people have been vaccinated in the state. That’s 74,549 more than were reported the prior day.

That includes 769,765 who received a first dose of one of the approved coronavirus vaccines. Another 79,552 have also received their booster, recommended two weeks after a first dose, and completed their recommended series for the vaccine.

A total of 508,223 of those vaccinations, nearly 60% of those reported, are over the age of 65. Gov. Ron DeSantis has defended a state policy of allowing all seniors to get the vaccine before essential workers, putting those age 65 and older as a priority behind only front line health care workers.