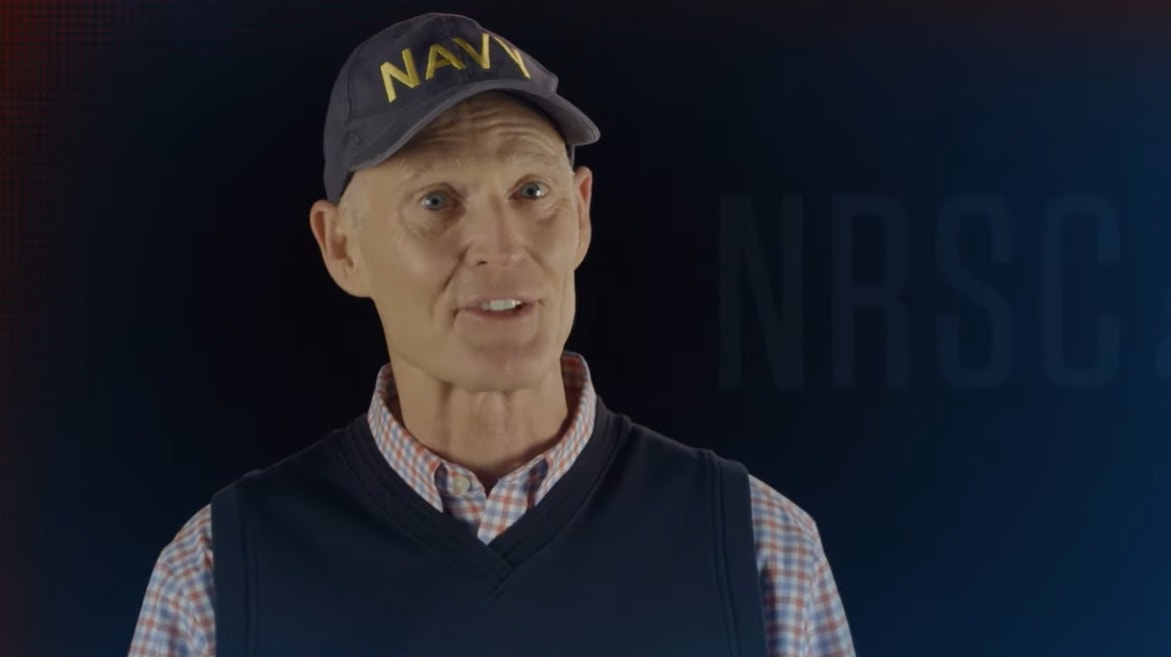 Fox and Friends pressed the Senator on whether he could get the job done.

However, as one of a handful to vote to throw out Biden’s Pennsylvania electors even as an insurrection demanding such advanced in the Capitol, Florida’s junior Senator rejects such criticisms of potential resistance from donors.

On Fox and Friends Sunday morning, the first-term Republican Senator from Naples roundly rejected any notion that donors shying away from anti-certification electors has impacted fundraising.

“I started last week. We had a good week. We’re doing really well,” Scott told interviewer Will Cain, demurring to offer specifics on that effort.

“I’m going to work hard to make sure we take back the majority in the Senate in 2022,” Scott added. “I think we’re going to have a great 2022 because you can already see what Joe Biden is doing.”

Scott denied any pushback from what Cain called “the events of Jan. 6.”

Scott has been compelled to explain how he can still be viable on other conservative programs that historically offer friendly platforms, and he has offered pointed defenses of his vote.

“In Pennsylvania, they did not follow their laws,” Scott told Guy Benson last week. “That’s wrong, and I am very comfortable with what I did.”

If donors are indeed “excited” about the upcoming campaign cycle (despite the controversy), it means his efforts to distance himself from his ill-fated vote have worked.

In the days after the vote, Scott introduced himself with a video where he didn’t address the certification vote, opting instead for personal branding.

“I’ve just now taken over as the chairman of the National Republican Senatorial Committee. The fact that my fellow Senators chose me to be the NRSC Chair proves one thing for sure. They obviously don’t like me much because I now have to figure out how to raise roughly a gazillion dollars,” the Senator quipped.

Those fundraising efforts may be complicated by corporations, such as Loews Hotel in Orlando, canceling plans for fundraisers for Senators like Josh Hawley, a Missouri first-term Senator who also voted against Biden electors.