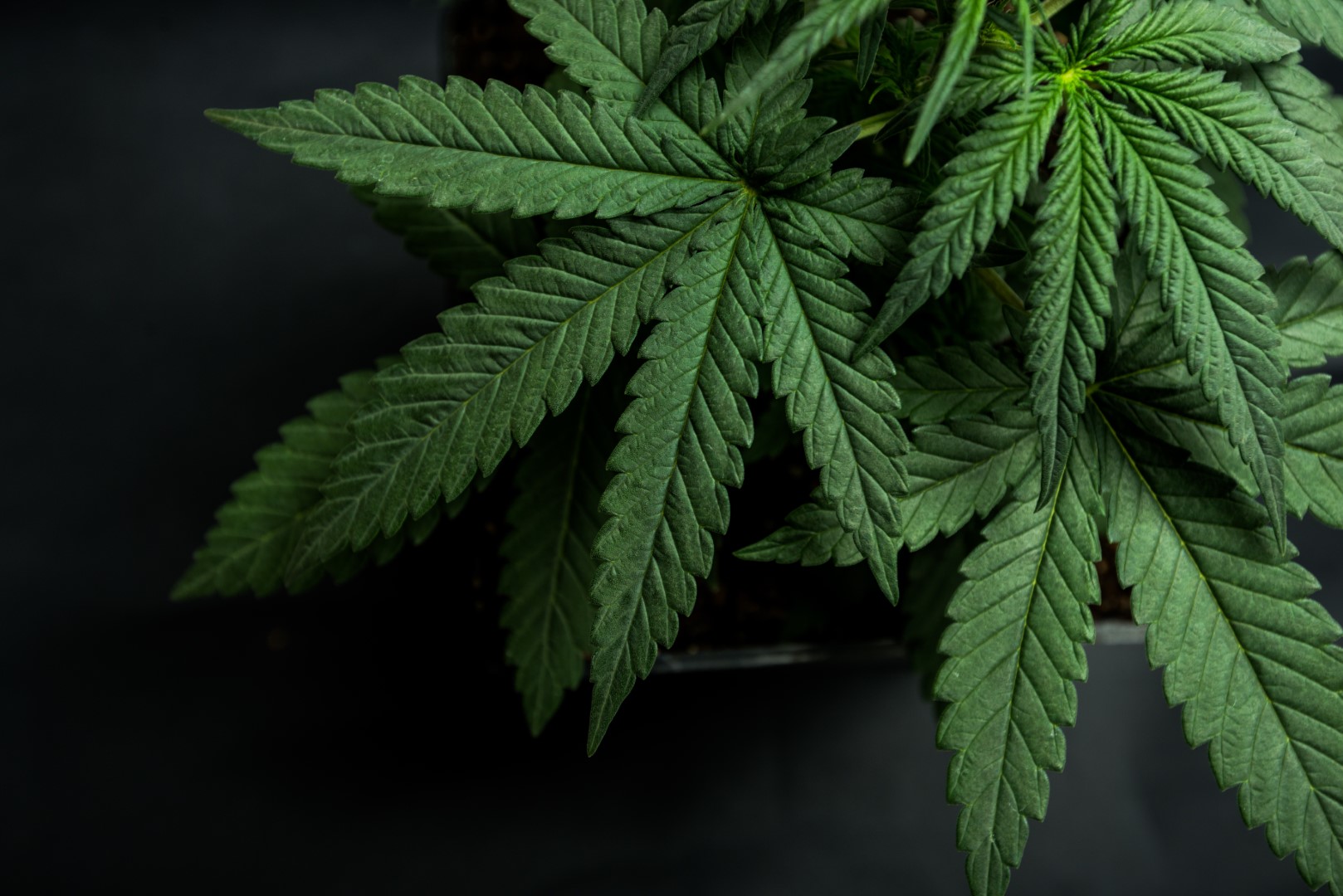 The bill would let adults purchase 2.5 ounces of cannabis, or a product with up to 2 grams of THC.

Pinellas County Sen. Jeff Brandes has refiled legislation that would allow medical storefronts to sell cannabis to adults for recreational use.

The bill, Availability of Marijuana for Adult Use (SB 710), would legalize the sale of cannabis to individuals 21 and older at authorized medical cannabis centers.

The bill allows adults to purchase 2.5 ounces of cannabis or a product with up to 2 grams of THC.

Although Brandes filed a similar bill last year, it died in committee. The current Senate bill has yet to have a companion bill in the House.

Those who purchase cannabis from an authorized store would be able to transport and deliver the product to other adults. However, public use of the herb would not be permitted.

The bill would allow landlords to prohibit tenants from smoking or vaping the products on their property, but the landlord would not be able to prevent tenants from possessing or using cannabis through other means.

The law would apply retroactively to individuals previously convicted of cannabis possession, granting them the right to petition for a resentencing hearing and to petition to have the charges expunged from their records, as well as fees and fines waived.

Similar to stores selling alcohol, the store selling the cannabis would have to verify age by checking identification or by a visual check if the individual appears obviously over age. Acceptable forms of identification include a state ID or driver’s license, a military ID or passport.

The bill would fine retailers who fail to adequately check the age of purchasers up to $10,000.

The measure would not exempt recreational cannabis consumers from taxes, as is the case for medical use.

The bill would also launch a Florida Department of Agriculture and Consumer Services study on the potential harms and benefits of allowing cultivation for private use, also known as home grow, but it would not immediately allow for users to grow their own product.