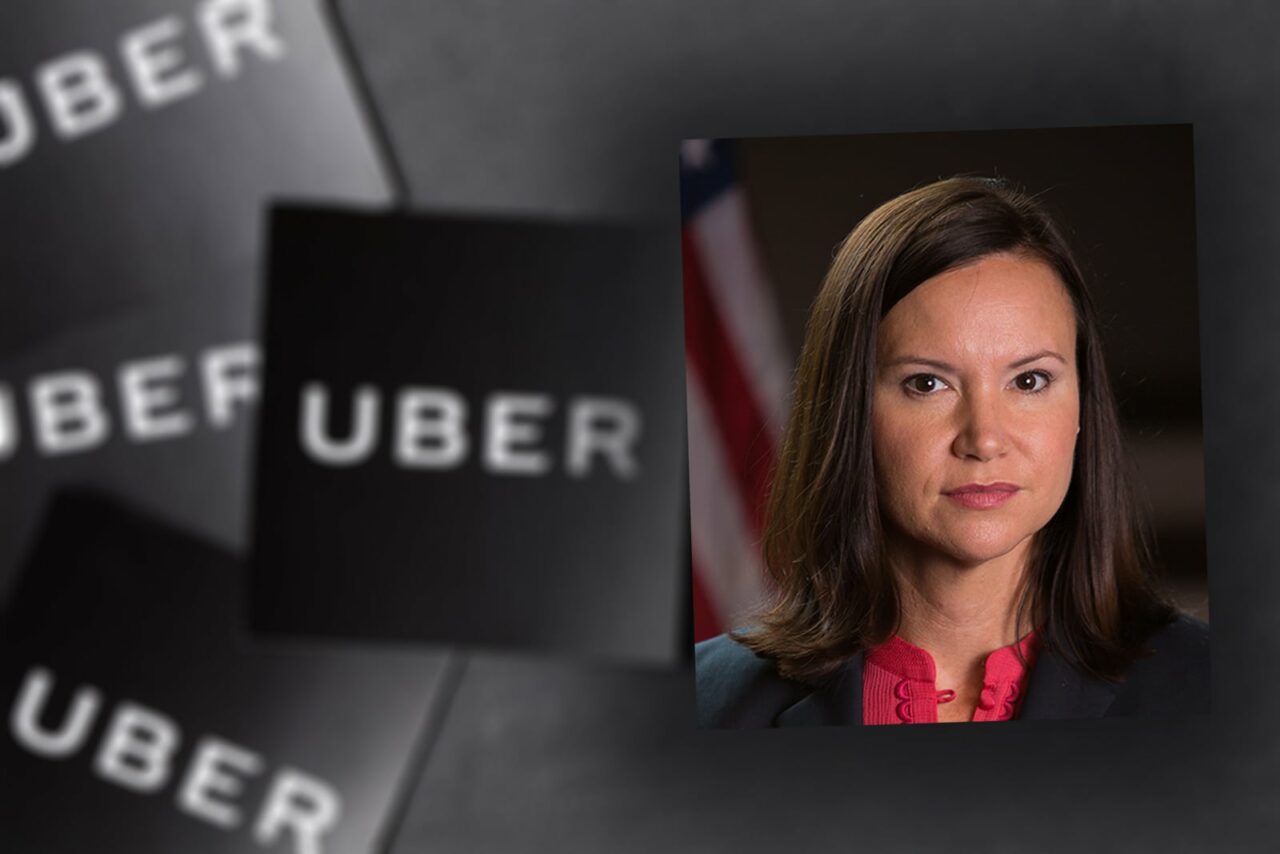 The pair is launching a video educating people on how to spot signs of human trafficking.

The pair have partnered to release an educational video for the thousands of drivers and passengers expected around the big game, which is less than two weeks away.

The video gives viewers an understanding of what human trafficking is, and teaches how to spot it and what to do.

“Hosting the Super Bowl in Florida for the second year in a row is a huge win for our state’s economy and tourism, but as we learned from Super Bowl LIV, traffickers will look to exploit this event to advance illegal enterprises at the expense of innocent victims,” Moody said in a news release.

The training video is being delivered virtually to drivers this Thursday. It will include a message from Moody and education material from Polaris, a leading anti-human trafficking advocacy organization. Polaris also operates the National Human Trafficking Hotline.

Signs of human trafficking, as taught by the video, are:

— Speaking as if coached or having someone else speak for them

— The presence of a third-party controller, monitoring or controlling the potential victims’ actions.

This is the second year in a row the Attorney General’s Office has joined with Uber to educate drivers on the issue of human trafficking leading up to the National Football League’s championship game.

In 2020, more than 100,000 Uber drivers received a similar training from the partnership, and in the week leading up to the Super Bowl, officers reportedly made 47 arrests related to human trafficking, leading to the rescue of 22 victims.

“On top of encouraging all Floridians and those traveling to our state to learn the signs of human trafficking, I am proud to work with Uber for the second year in a row to virtually educate thousands of drivers and customers with human trafficking prevention material,” Moody said. “When given the proper tools and education, these everyday heroes can help save lives.”

This is just another effort to combat human trafficking ahead of the big game.

Uber drivers will also be displaying tags providing hotline help numbers, and the hosting service Airbnb is partnering with the global anti-trafficking group “It’s a Penalty” to educate hosts.

Moody also recently joined It’s a Penalty to unveil educational signage and other displays at Tampa International Airport. Multiple players from the National Football League are also participating in a public service announcement on the issue.

Research has shown Tampa has the 12th highest rate of human trafficking reports per capita in the U.S.

To report suspicions of human trafficking, call the National Human Trafficking Hotline at 1-888-373-7888.