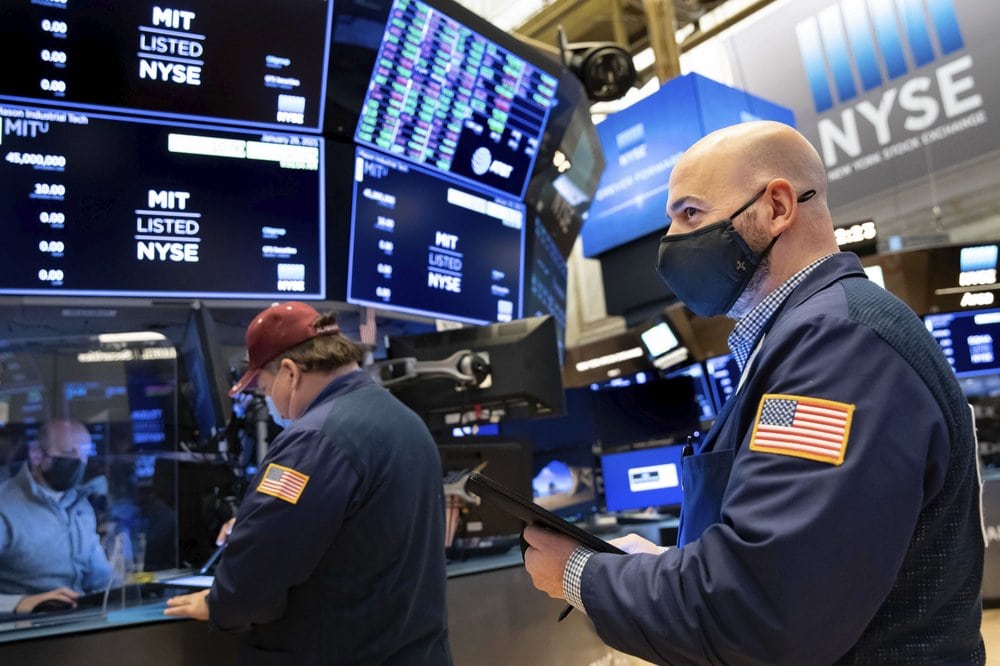 The suit arose after shares for GameStop closed at an all-time high last Wednesday.

Two Floridians joined in a class-action lawsuit against the trading app Robinhood for preventing its members from trading GameStop shares.

The lawsuit was filed in the U.S. Middle District of Florida in Tampa by two Floridians — Taylor Perri and Kevin Sheehan — as well as California native Ryan Heitz. The trio of plaintiffs — and more than 100 putative class members—  are seeking more than $5 million in damages.

“Robinhood chose to deny its customers access to the marketplace despite profiting off the customers who it lured in under the promise of market participation,” said Michael Taaffe, with the law firm Shumaker, who filed the suit on Friday. “Robinhood’s negligent failures are all the more serious given the company’s history of such breakdowns including last year during the biggest single day point gain in the history of the Dow Jones Industrial Average.”

The suit arose after shares for GameStop closed at an all-time high last Wednesday. But when the market opened the next day, Robinhood, the trading app marketed as a tool for small investors, shut down trading of the stock to its 10 million customers. According to the suit, the app cited market volatility, despite other competing broker-dealers continuing to execute trade orders.

According to the suit, at the time Robinhood shut down transactions, GameStop was trading for about $445 per share. But during pre-market hours on Thursday, shares of GameStop began to drop, falling to as low as $263 per share.

When the market opened, GameStop rapidly rose from $263 to a peak of $483 per share within a span of 30 minutes, but Robinhood users were forced to watch from the sidelines.

“The restrictions put in place by Robinhood fly in the face of the principles the company promoted to its own customers through its marketing materials and agreements,” Taaffe said in a news release. “In short, Robinhood breached its obligations and was negligent in allowing this to happen – all at the expense of its customers.”

The trading app is being sued for breach of contract, by not performing the functions of a broker-dealer by placing restrictions on trades outside the authorization of the customer agreement, according to the docket.

Meanwhile, Robinhood said Monday that it has lined up $3.4 billion to help meet its funding requirements amid a spike in trading on Wall Street fueled by small investors driving up shares in GameStop and other stocks.

The funds are being provided by Ribbit Capital and several other venture capital firms, including Sequoia Capital, Index Ventures and ICONIQ Capital. The $3.4 billion figure includes $1 billion in funding that Robinhood announced Friday.

Robinhood needed to secure funding in order to meet deposit thresholds required by organizations that handle the trading orders placed by investors on its platform. These firms, known as clearinghouses, execute the trades placed on stock brokerages like Robinhood, and require higher deposits in order to reduce their risk during the 48 hours or so that it takes them to transfer the stock to a buyer and the funds to the seller.

Amid the dispute between app users and Robinhood, the issue has also drawn significant attention in Washington. The drama surrounding the trading in shares of GameStop, AMC Entertainment, Blackberry and other beaten-down companies has suddenly thrust Wall Street near the top of a crowded list of issues that President Joe Biden’s regulatory team needs to tackle early in its term. A number of wealthy institutions on Wall Street bet the stocks of these companies would fall, only to be thwarted by small investors who banded together on social media and sent the prices higher.

Biden’s financial regulators — especially at the Securities and Exchange Commission — will likely have to address questions about a number of Wall Street practices, such as short-selling and whether the business model of online trading platforms is as investor-friendly as the companies say it is. The airing of complex issues will come in addition to anticipated efforts by regulators at the SEC, the Consumer Financial Protection Bureau and other agencies to overturn Trump-era rules deemed more favorable to the financial industry than to consumers or retail investors.

The story includes reporting by The Associated Press

Complaint With Exhibits by Kelly Hayes