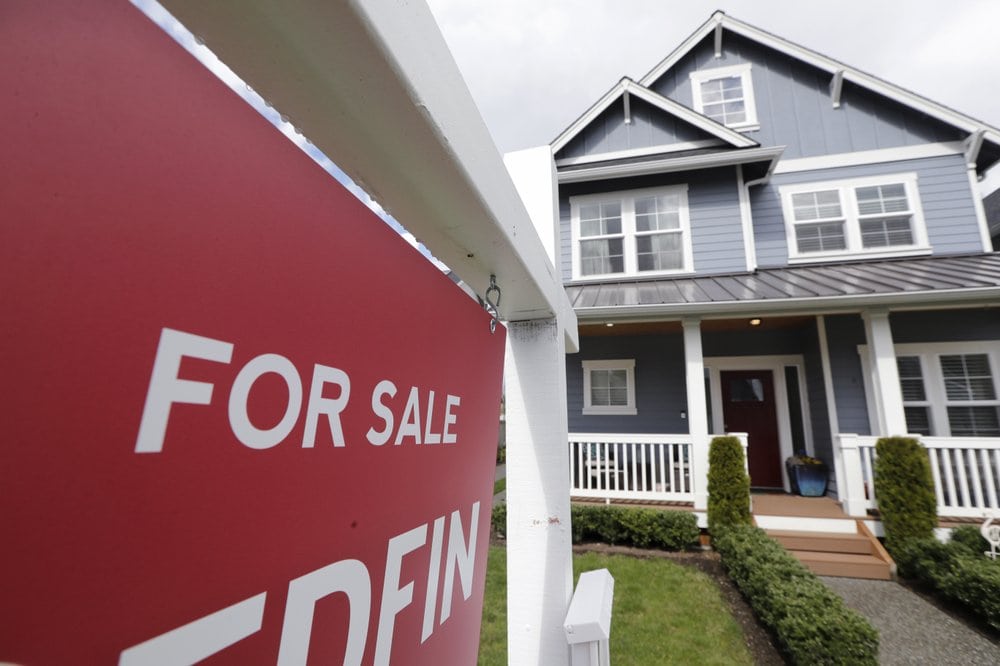 SB 510 would prevent the state from raiding Sadowski trust fund dollars except in emergencies.

A Senate committee gave its unanimous support Tuesday to a bill that would prevent the state from redirecting affordable housing dollars except during emergencies.

The Legislature created the Sadowski Affordable Housing Trust Fund in 1992, but lawmakers have repeatedly swept those funds into the general revenue pot since the Great Recession.

Clearwater Republican Sen. Ed Hooper‘s bill (SB 510) would add the state and local government housing trust funds to the list of 10 other trust funds that are “off limits” in most circumstances. The Senate Community Affairs Committee advanced that bill unanimously, sending it to its second of three committee stops before it reaches the Senate floor.

Florida Housing Coalition President and CEO Jaimie Ross, who coordinates the Sadowki Housing Coalition, told senators that fully funding the tranche would benefit the state’s most vulnerable citizens facing housing insecurity. She also said it would be a boon for the state’s economy.

However, those funds would still be available if the Legislature or the Governor declares an emergency.

“Emergencies happen, as we have seen, this year especially,” Hooper said.

Still, Ross praised Hooper and Rep. Sam Killebrew, the Winter Haven Republican who is sponsoring the House companion bill (HB 13). Giving the Sadowski fund that standard of protection would elevate it to the level of the State Transportation Trust Fund, she said.

Ross also tipped her hat to Gov. Ron DeSantis, who she called an affordable housing “stalwart.”

The 2020-21 budget, signed in June, was the first budget approved since the 2007-08 fiscal year that didn’t redirect part of the affordable housing fund to other purposes. The Governor used federal CARES Act dollars to fill in a gap he created by veto because of the pandemic.

On Thursday DeSantis repeated his pledge from the previous budget to fully fund the Sadowski pot when he outlined his proposed budget for the coming fiscal year. He recommended the state put more than $423 million in affordable housing trust funds.

“I would say the Governor’s recommended budget this year is very nice to the affordable housing funding formula,” Hooper said.

The economic downturn resulting from the COVID-19 pandemic and subsequent lockdowns has brought added attention to affordable housing.

The Sadowski Coalition earlier Tuesday released an economic study showing that using affordable housing funding for its intended purpose would create thousands of jobs and put millions into state and local coffers. It found that every dollar from the state and local housing trust funds for housing increases government revenues by 40 cents, a potential $5 billion impact.

Bills last year received bipartisan support. But the legislation only passed one Senate committee, and no House panel  held a hearing on it.

Hooper’s bill is now headed to the Finance and Tax Committee, which is not scheduled to meet next week.