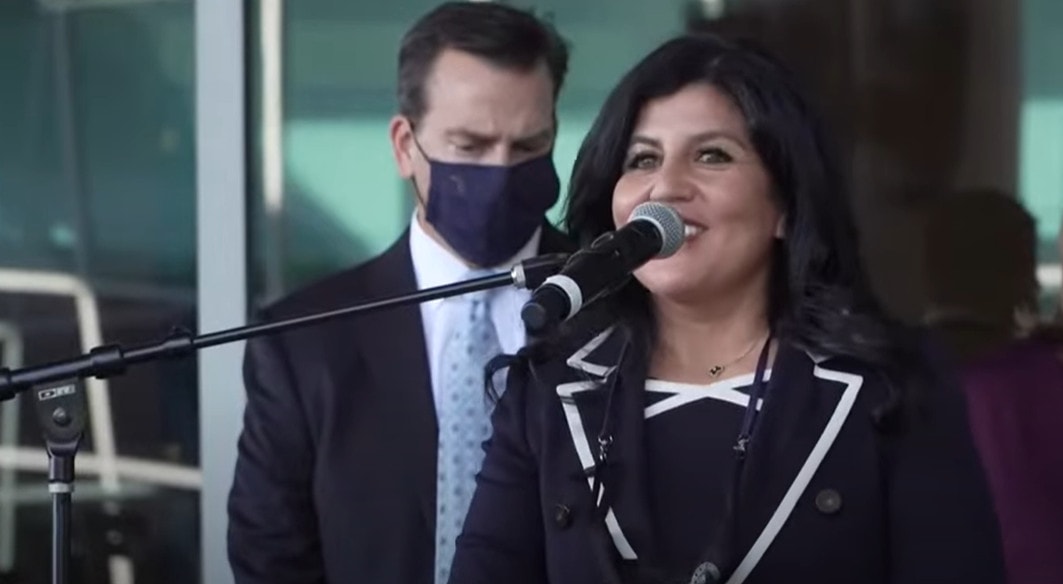 Tampa Rep. Jackie Toledo has refiled a bill that would raise the minimum age to purchase tobacco and nicotine products to 21.

The bill, HB 987, would alter current state law, which requires a person to be at least 18 to buy a smoking product. Raising the age to 21 would help the state comply with new federal regulations.

“What we want to make sure is that vape products are not in the hands of our youth,” Toledo said.

Gov. Ron DeSantis vetoed a similar bill back in September that had passed through the 2020 Legislative Session (SB 810).

That bill, which Toledo sponsored in the House, would have not only raised the legal age to buy tobacco products to 21, but it would also have banned flavored nicotine products commonly used in vape cartridges.

“While originally conceived as a bill to raise the legal age to buy tobacco to 21, (which is superfluous given this is already mandated by federal law) … SB 810 effectively bans tobacco-free vaping flavors used by hundreds of thousands of Floridians as a reduced-risk alternative to cigarettes, which are more dangerous,” DeSantis wrote in his veto transmission letter.

However, the recent bill filed by Toledo differs from last year in that it does not mention prohibiting the sale of flavored liquid nicotine products.

Instead, Toledo said the bill was crafted as “just a starting point,” and she is hopeful that more regulatory amendments can be added as it moves through committees.

“Ultimately, what I would like to see is a regulatory framework around vape shops because, as of right now, we do not have an idea of how many vape shops there are in Florida,” Toledo said. “We will, through the committee process, hopefully amend this, add that language to it — but I wanted to start with the most basic version of this.”

The bill would also make it illegal for anyone younger than 21 years old to smoke tobacco or vape in, on or within 1,000 feet of a school. This does not apply to any person occupying a moving vehicle or within a private residence.

The bill would also get rid of a provision in the law that allows for members of the military or emancipated adults to use tobacco products even if younger than 18.

Selling tobacco products to a person under 21 would be punishable as a second-degree misdemeanor, according to the bill.

An ID would be required to purchase tobacco products to verify age if “a person appears younger than 30.”

A person under 21 found in possession of a tobacco product may be required to complete 16 hours of community service or opt for a $25 fine. They would also be required to attend a school-approved anti-tobacco program, if locally available.

For a second or subsequent violation within 12 weeks after the first violation, a $25 fine is applicable.