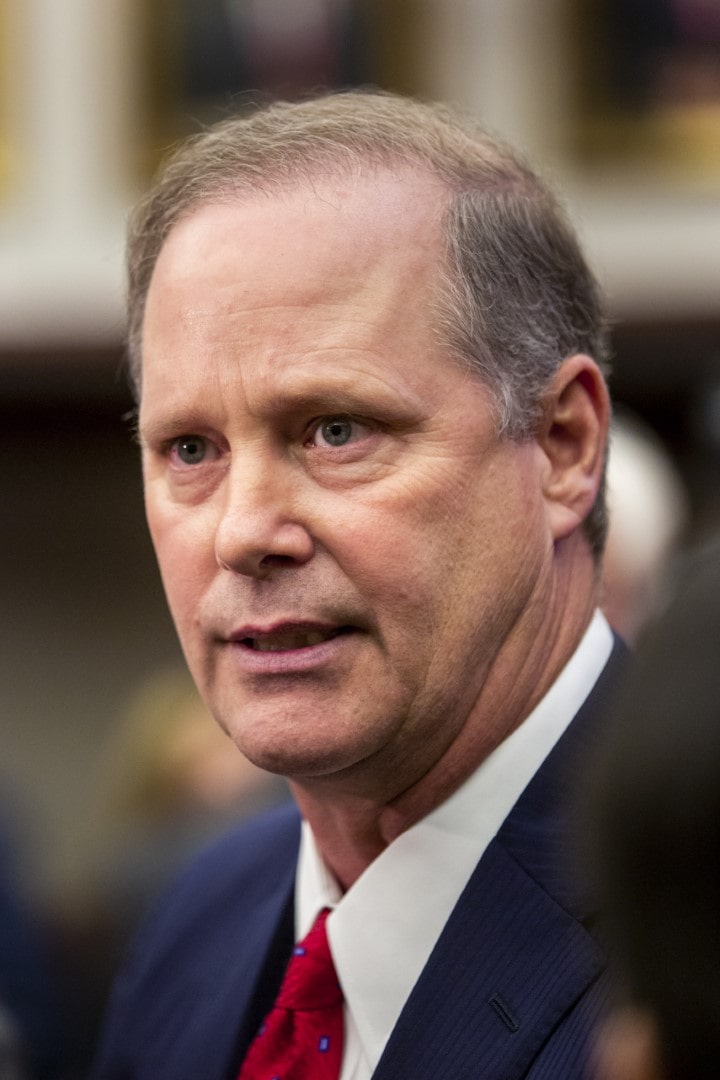 The group is backing those additional projects while seeking to ensure southern projects are completed.

The Everglades Foundation, an organization that has strongly backed reservoir construction projects south of Lake Okeechobee, is supporting Senate President Wilton Simpson’s push to advance projects north of the lake.

That endorsement, courtesy of Everglades Foundation CEO Eric Eikenberg, comes with some qualifiers, however. Namely, Eikenberg says he wants to ensure southern projects are completed on time.

“The foundation looks forward to working with President Simpson, the Army Corps of Engineers, the South Florida Water Management District, and stakeholders to finish the jobs underway and look to advance projects north of the lake as well to provide important benefits to America’s Everglades even as we focus on building the southern reservoir with immediacy,” Eikenberg said in a Tuesday statement.

Simpson’s proposal, put forward earlier this month, did signal a desire to shift state funds from those southern storage projects to the Lake Okeechobee Watershed Restoration Project (LOWRP), which will help store water north of the lake.

Mast has joined with the Everglades Foundation in the past in supporting Gov. Ron DeSantis‘ push to pump up those southern projects. But Simpson’s letter argues the support from the state in previous years has put those construction efforts on track for completion.

“With the $64 million appropriated by the Florida Legislature during the 2020 Legislative Session, the South Florida Water Management District (SFWMD) now has all the funding needed to complete the Stormwater Treatment Area (STA) to accompany the reservoir,” Simpson said in a letter laying out his goals.

“The project can now move forward without additional funding from the State of Florida and our state resources can be redirected to projects north of Lake Okeechobee.”

In Eikenberg’s statement expressing a willingness to work with Simpson, he continued to emphasize the need for an all-inclusive approach.

“The Comprehensive Everglades Restoration Plan (CERP), is just that, comprehensive. President Simpson touches on an important concept north of Lake Okeechobee that includes wetland restoration and additional storage. Everglades restoration is about water quantity. Reservoirs and storage features around the lake are vital in holding more freshwater on the Florida peninsula,” Eikenberg said.

“While storage north of the lake is a piece, the reservoir south of the lake is of utmost importance as it will cut lake discharges, help manage lake levels, and restore the Everglades. This is why Gov. DeSantis correctly made this project a top priority.”

Where those funding priorities will lie during the upcoming Session remains to be seen, though Simpson is signaling a willingness to increase focus on the lake’s north side. DeSantis has yet to weigh in directly.