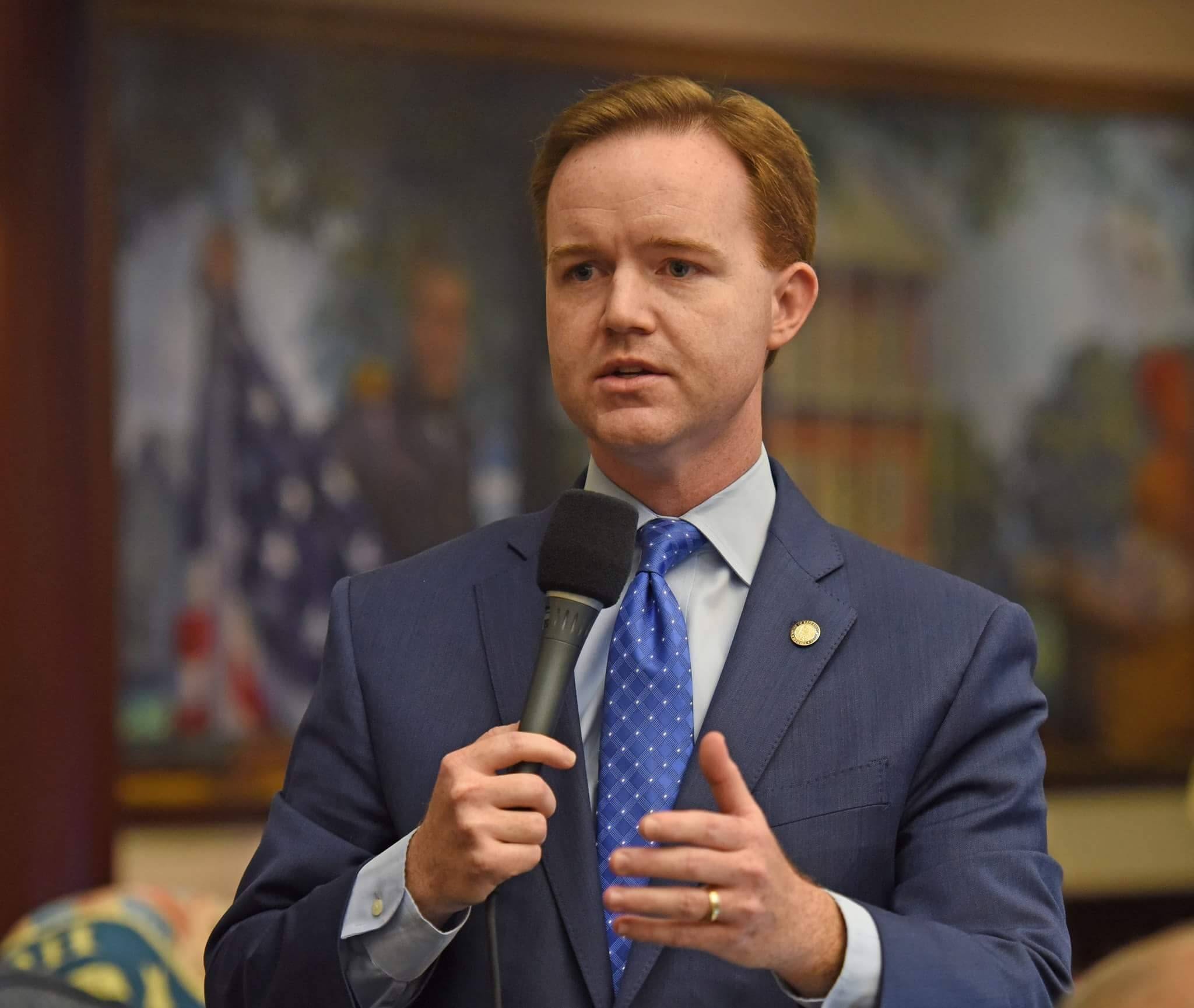 Yarborough is the first to file for the open seat, setting up a competitive primary.

Rep. Clay Yarborough on Tuesday announced he has filed to run for Senate District 4 in the 2022 cycle.

“After encouragement from family, friends, and supporters, I filed to run for the Florida Senate.  With so many challenges facing our state, I am committed to the hard work required to safely return our lives to normal throughout our community,” Yarborough said in a prepared statement. “As I’ve done in the Florida House and on the Jacksonville City Council, I’ll always let our shared conservative principles guide me on the critical issues we face on a regular basis.”

The Jacksonville Republican is the first-in candidate for SD 4, which will be an open seat in 2022 due to incumbent Republican Sen. Aaron Bean facing term limits.

He is currently the only candidate in the race, but with other Republican legislators and a host of other GOP likelies seeing a rare open Senate seat, he expects an active campaign season.

“I believe a number of my fellow legislators were aware I was planning to run and I do expect it to be a competitive race,” he told Florida Politics.

SD 4 is a Republican-leaning seat covering all of Nassau County and most of Duval County except for the central portion contained within neighboring SD 6. Yarborough currently represents House District 12, which covers a portion of Duval County that overlaps with SD 4.

Yarborough has spent most of his life in the Bold City. The University of North Florida alumnus entered elected office first as a Jacksonville City Councilmember before running for state House in 2016.

Prior to entering politics, he spent 15 years working for UPS, starting as a truck loader during college and working his way up to become a human resources supervisor, a position that allowed him to hire more than 1,800 people during his tenure. He then moved on to the First Coast Manufacturers Association as a business development manager — a position he still holds.

In his campaign announcement, Yarborough cited his status as the son of an educator, saying school and community safety were top priorities alongside economic development, proactive transportation solutions, and fighting for family values.

Yarbrough was elected to the Florida House in 2016 and has been reelected twice, most recently in a 60-40 rout against underfunded Democratic hopeful Emmanuel Blimie. The third-term lawmaker is eligible for another ballot appearance in HD 12 and his early exit could set up a competitive primary race to replace him in the Republican-leaning district.

nextCindy Stuart sworn in as Hillsborough County Clerk of Court