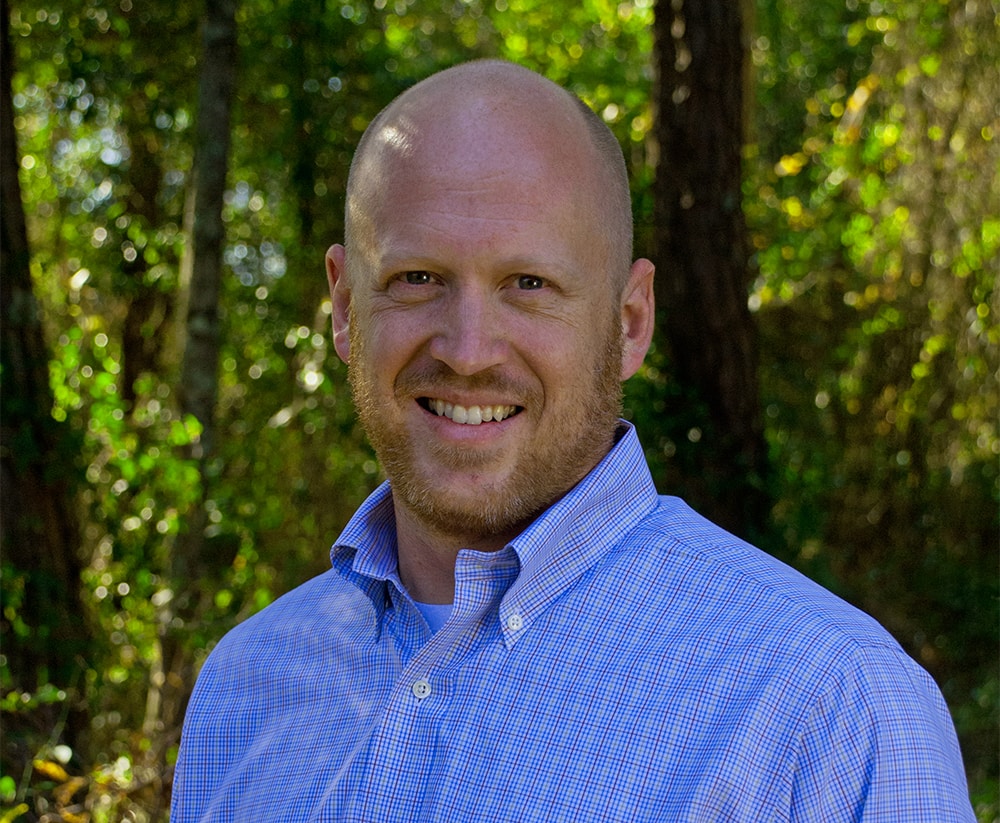 Senators next week will discuss the role of the state Chief Resilience Officer (CRO), a position that has effectively been merged into the job description of the state’s top environmental officer.

When the Senate Environment and Natural Resources Committee meets Monday to lay out environmental matters ahead of the coming Legislative Session, it will have been more than 10 months since former CRO Julia Nesheiwat left Gov. Ron DeSantis’ administration. Nesheiwat was the state’s first CRO, but she departed less than six months after her appointment when President Donald Trump tapped her to be his next Homeland Security Adviser.

Since March, Department of Environmental Protection (DEP) Secretary Noah Valenstein has taken on the CRO’s duties, which includes preparing Florida for the environmental, physical and economic impacts of sea-level rise.

At the time, the Governor’s Office remained open to structural changes regarding the position DeSantis had created only months prior, and DeSantis’ then-spokeswoman Helen Aguirre Ferré stressed that no decision had been made regarding a permanent CRO appointment. Valenstein is still splitting his duties in both roles.

Sen. Jason Brodeur, a Sanford Republican who chairs the Senate Environment and Natural Resources Committee, said Monday’s meeting will be largely to “get a grounding” on environmental updates since lawmakers left Tallahassee in March. The meetings will also introduce senators who have never served on an environmental panel to those policy matters. Valenstein will be present for at least two presentations, including on the CRO.

Among the topics could be structural changes to the CRO.

Last year, senators passed a bill that would have created a Statewide Office of Resiliency under the Governor’s purview. However, that bill floundered in the House at the end of the Session.

Broward County CRO Jennifer Jurado doesn’t believe that the state necessarily needs a standalone CRO — she herself is also the county’s Environmental Planning and Community Resilience Division director. More important to her is that the CRO is backed by a support team, be it by DEP or from a separate office.

“It’s amazing what Julia was able to accomplish absent really any staff, and certainly the lack of staffing for the CRO I think is a problematic situation,” Jurado said.

However, Florida Conservation Voters Deputy Director Jonathan Webber said a distinct individual needs to lead the state’s efforts to combat sea-level rise, not the DEP Secretary. And like Jurado, Webber doesn’t place any blame on Valenstein. Instead, Webber pointed to DeSantis.

“This was his idea and his thing, and the fact that it’s gone largely forgotten over the last 10 months and even before that … it seems like he started something and he doesn’t know what to do with it,” Webber said.