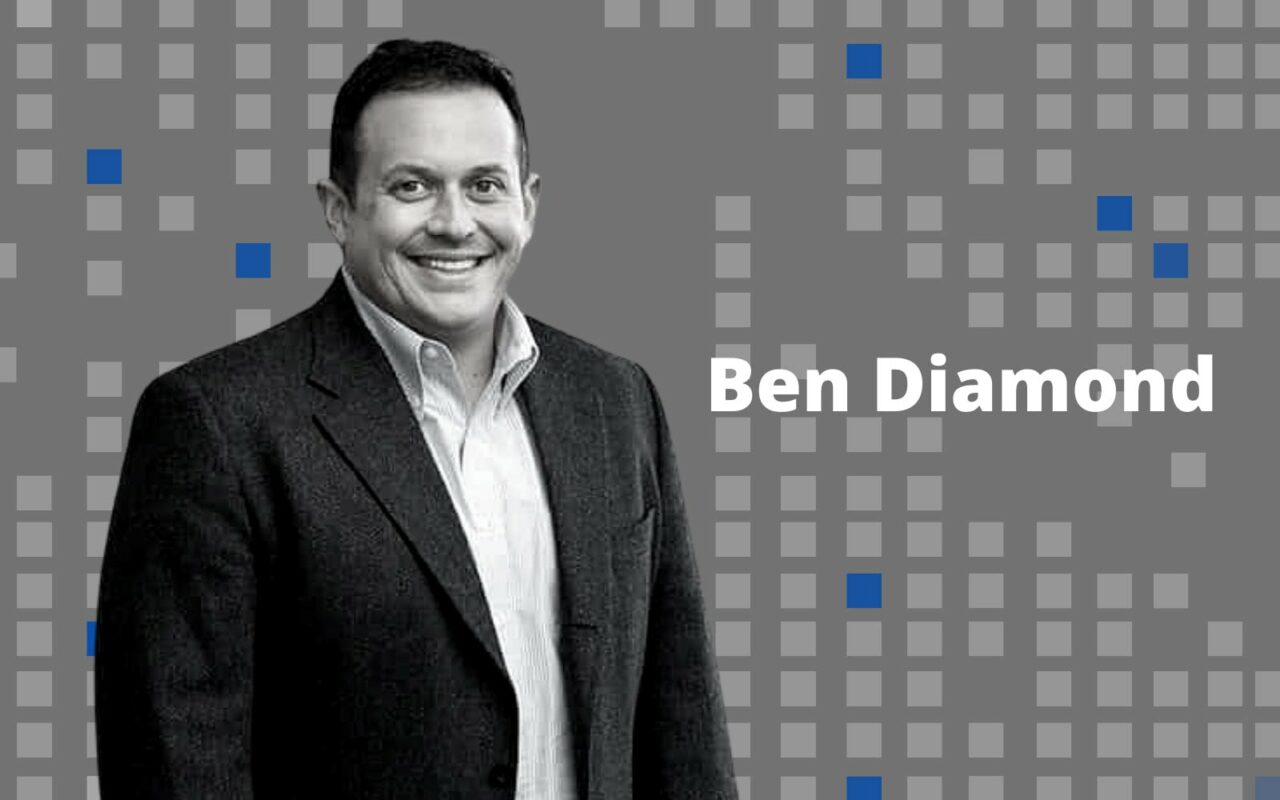 Diamond will serve as the top Democrat in the House next year.

For Florida Democrats, one of the bright spots in what was otherwise a bloodbath in 2020 was the reelection of Rep. Ben Diamond, a St. Petersburg Democrat.

His district, Florida’s 68th, was forged as part of the most recent redistricting process. It was once considered a swing district but is now considered solidly blue — even if Diamond held the seat with 54% of the vote. In other words, it wasn’t exactly a blowout, but still a win in a year when Democrats actually lost seats in the House.

Since he was first elected to replace predecessor Dwight Dudley in 2016, his career has seen some serious momentum. On this very list, Diamond went from No. 25 in 2018 to No. 20 in 2019 and now finds himself inched up another five places on the list of Tampa Bay’s most powerful politicians.

He is slated to become House Democratic Leader from 2022 to 2024, and in 2022 will have a hand in the redistricting process — including the redrawing of the District 24 State Senate seat. That’s the one currently occupied by Sen. Jeff Brandes, a St. Petersburg Republican who terms out in 2022. Covering swaths of St. Petersburg, Pinellas Park, the beaches, and other mid-Pinellas communities, the 24th is already a swing district that could be getting increasingly bluer.

A well-liked moderate with friends on both sides of the aisle, Diamond just might be the right Dem to swing that seat.

“Everyone knows Ben Diamond as an all-around likable and deeply respected member of the Legislature,” said Christina Barker, chief of staff for the Vinik Family Office. “His pragmatic approach to legislation is welcomed by his colleagues, and it lays an effective foundation on which he can deliver for his district. He is fiercely smart, hard-working, and thoughtful.”

Having Diamond as the top Dem in the House means Pinellas County projects could get more consideration in the state budget.

It also means he has a platform to rally support for the state-level issues most important to him, including bipartisan efforts on climate resiliency, reforming the criminal justice system, and early childhood education. He has clearly proven his media-savviness. Over the course of the coronavirus pandemic, he has consistently called out Republican officials at the state and federal level for what Democrats see as ignoring their responsibilities to Floridians as the virus took hold in the state.

He has also being named as a possible successor to U.S. Rep. Charlie Crist should Crist leave his seat to once again run for Governor. He was also considered a potential contender in the 2021 St. Pete Mayor’s race.

Diamond is a lawyer who served as general counsel to former Chief Financial Officer Alex Sink before jumping into politics. He grew up in Pinellas County before attending college at Yale and law school at the University of Florida. Married with three young children, he currently practices law in St. Pete.

His grandfather, Dante Fascell, represented parts of South Florida in the State House and U.S. Congress for decades. Diamond cited his grandfather’s service as an inspiration for his own political career — and it looks like Diamond is in for a similarly long political career.

previousHouse poised to vote on legal safeguards for LGBTQ people

nextNo. 14 on the list of Tampa Bay's Most Powerful Politicians: Chris Latvala