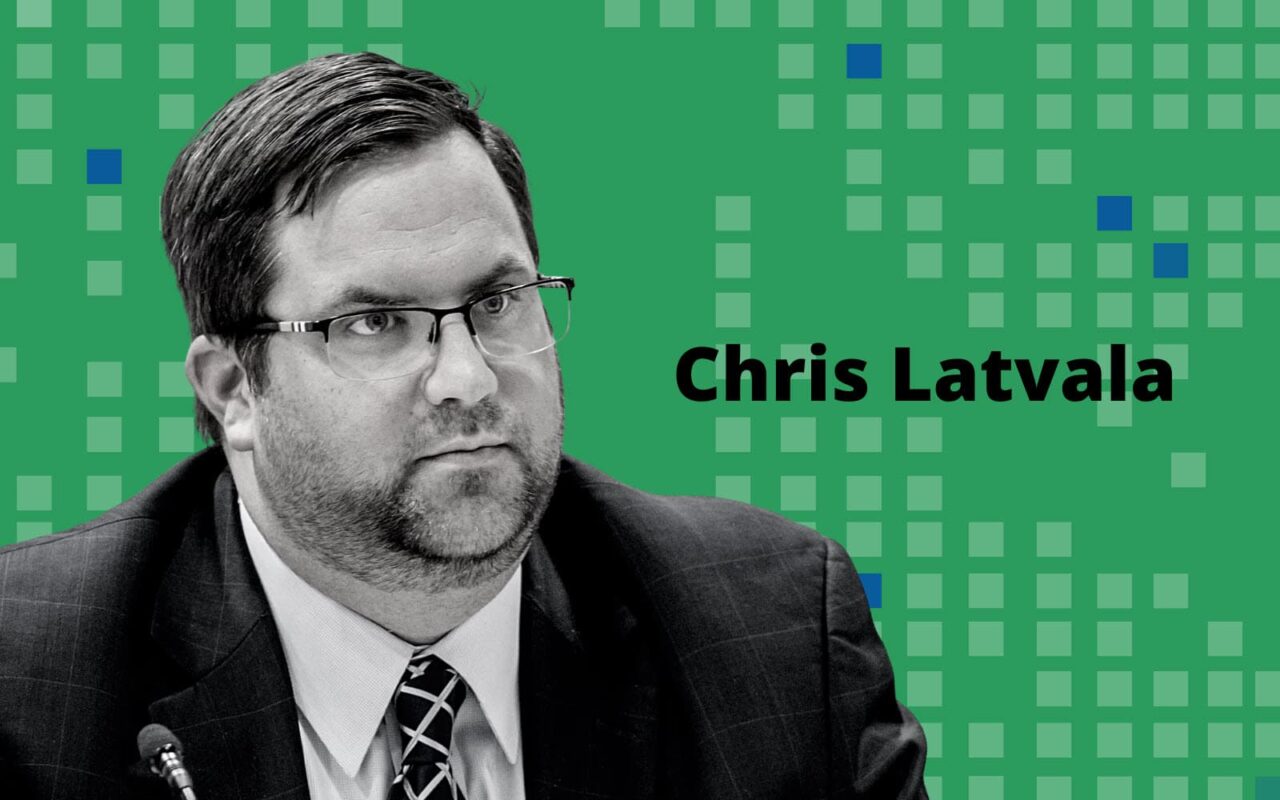 Rep. Chris Latvala’s rise into politics is nearing its next chapter as he faces term limits in the Florida House of Representatives at the end of 2022.

But that leaves plenty of time in office, two full Legislative Sessions to be exact, to bring home wins for his mid-Pinellas House District 67.

This year, Latvala is sponsoring 19 bills, many of which carry Latvala’s long-established role as a child advocate pushing for reforms to the juvenile welfare system, education and mental health.

It’s no secret Latvala maintains a strong friendship with House Speaker Chris Sprowls, whose district neighbor’s Latvala’s. That gives him a powerful ally in the House to move forward with his legislative proposals.

Another bill seeks $2 million for a K-12 suicide-prevention and mental health early notification pilot program. Other bills call for substance abuse residential treatment services for women and children, a $727,080 request, more than $1.26 million for the YMCA State Alliance’s YMCA reads program, $1.5 million for the Ready4Work Hillsborough program, and $250,000 for integrated care and coordination of a youth program.

And those are just a sampling.

Latvala rose to power on the heels of strong name recognition from his father, former Sen. Jack Latvala, a staple power broker for years in Tallahassee. But Latvala has charted his own path.

“Jack Latvala wielded great power during his years of public service, but Chris Latvala no longer walks in his shadow. Politically savvy and smart, yet still approachable after years in politics, Chris is charting his own path and creating his own legacy,” said Preston Rudie, founder of Catalyst Communications Group.

Members of the House know Latvala can carry his priorities across the finish line, even if it takes a second or third try.

Last Legislative Session, for example, Latvala successfully ushered in Jordan’s Law on his second attempt. The law, named for 2-year-old Jordan Belliveau, died from head trauma inflicted by his biological mother in 2018. Officials widely believe the toddler’s death was preventable and that he was a victim of a broken system that missed myriad red flags. The law seeks to catch those red flags before cases turn tragic.

When Latvala first filed the bill in the 2019 Legislative Session, it appeared an easy win that would garner bipartisan support. It did, but it stalled in the Senate Children, Families and Elder Affairs Committee, chaired by Sen. Lauren Book. Latvala blamed Book for blocking his bill, though she argued stalling its hearing was an effort to make a good bill even better.

Ensuring he wouldn’t face the same hurdle the next year, Latvala established a website to call out lawmakers who get in the way of passing good bills. And like in 2019, Latvala partnered across the aisle with Democratic Sen. Darryl Rouson to carry the bill successfully in 2020.

“He’s found his voice as a forceful protector of Florida’s youth, firing up change to protect kids in foster care through the passage of Jordan’s Law, which he introduced. Florida’s children have a strong ally in Chris, and I expect he will be a force in Tampa Bay politics for years to come,” Rudie said.

The somewhat high-profile battle was indicative of how Latvala works — finding allies on the other side of the aisle and taking a bipartisan approach to lawmaking.

Anyone who knows Latvala knows him as a man with a big heart and southern charm that curries favor among even political rivals.

While Latvala is focused on his final two years in the House, he has already tacitly looking toward his next political endeavor. In January, he filed to run for the Pinellas County Commission seat that incumbent Commissioner Karen Seel is expected to vacate in 2024.

While that will leave Latvala off this list for a couple of years — it’s reserved for officeholders only — if he’s successful, he will no doubt reemerge as one of the region’s most powerful politicians, perhaps even improving on his No. 14 showing this year.

“Chris Latvala is the most loyal person I’ve ever met. I don’t mean just the most loyal politician, I mean the most loyal human being,” said lobbyist Alan Suskey. “He stands with his friends, his constituents, and his colleagues, no matter the personal cost. He was the first person I met when I moved to Pinellas in 2008 and that loyalty provided for an immediate bond. I learned early in my career that Pinellas politics wasn’t necessarily just about R or D. It was about friendships, it was about trust, it was about loyalty. There is no one who embodies those traits like a Chris and I couldn’t be more proud of what he has done and what he will do in the future.”

previousNo. 15 on the list of Tampa Bay's Most Powerful Politicians: Ben Diamond