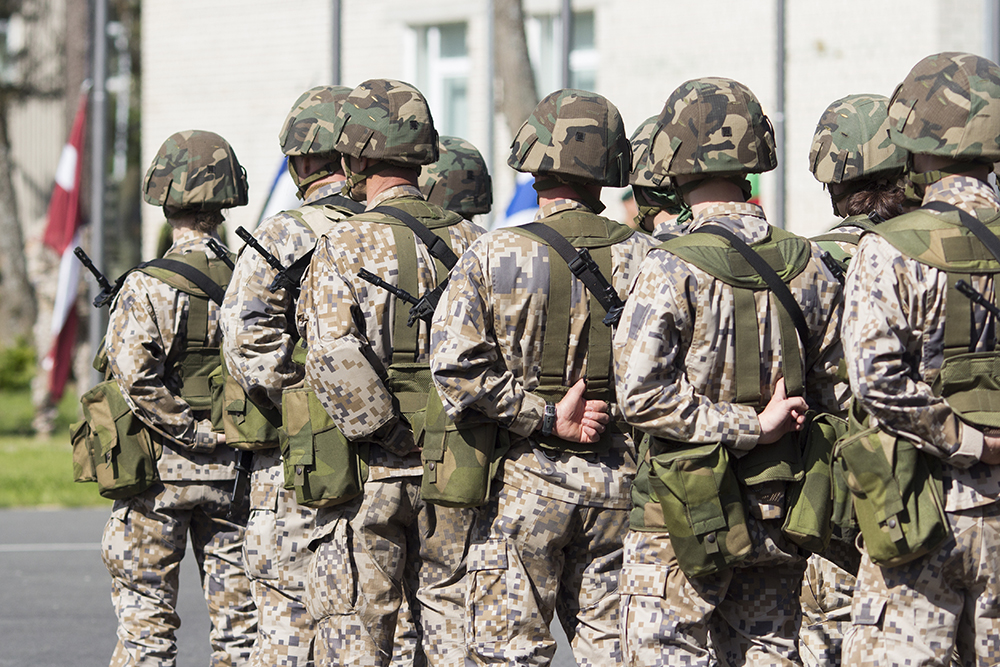 We have seen, firsthand, their love of country and the pride they take in their service.

We are grateful to every American who volunteers to serve our country at home or abroad. Service can take many different forms. For thousands of Floridians, membership in the Florida National Guard is their patriotic contribution to their communities and to our country.

As Members of Congress from Florida — of both political parties — who sit on the House Armed Services Committee, it is our duty to ensure these brave citizen-soldiers and citizen-airmen have the resources they need to complete their assigned missions.

Recently, we have asked more and more from the men and women of the Florida National Guard, nearly all of whom also have civilian jobs and families to support. They are called upon — often at a moment’s notice — to deploy overseas, to provide relief in the wake of hurricanes and other natural disasters, to assist with the response to COVID-19, to defend our homeland, and to respond to civil unrest. In each case, they have answered the call with skill and a sense of purpose.

Every day, they make us proud.

Naturally, however, these new and complex responsibilities have placed an added strain on the force, potentially harming recruitment, retention and mission success. These are incredible people, but they are humans and not machines.

The situation is exacerbated by the simple fact that the Florida National Guard, by nearly any metric, is not large enough. This means that individual guardsmen must respond to mission requirements again and again without enough rest or sufficient ability to rotate personnel.

Specifically, there are only 12,000 authorized members of the Florida National Guard, serving a geographically large state that is home to 21.5 million people — and growing daily. That is the second-worst guardsmen-to-civilian ratio of the 54 national guards for the states, the U.S. territories and the District of Columbia.

It is particularly jarring when one considers that Florida is among the most military-friendly states in the nation and is home to a large active-duty and veteran population.

As a point of comparison, Mississippi has an 11,700-member National Guard — nearly the same as Florida — and it serves a population of roughly 3 million, which is one-seventh the population of Florida.

The Florida National Guard is succeeding despite its inadequate size, but it is hard to escape the conclusion that we are doing our guardsmen — and our state — a disservice by not properly resourcing the force. We believe that the appropriate force structure will require between 18,000 to 21,000 Florida guardsmen, 6,000 to 9,000 above the current level.

Each of us has met with members of the Florida National Guard, their family members and the Guard’s commanding officer, Major General James Eifert.

We have seen, firsthand, their love of country and the pride they take in their service. But we have also sensed the toll that these constant deployments have taken.

We have pledged to them that we will support their efforts to right-size the force, working with the National Guard Bureau and through the annual defense authorization bill that our committee writes.

As elected leaders, we have an obligation to fight for the men and women of our armed forces, including our National Guard, as hard as they fight for us.

nextNo. 18 on the list of Tampa Bay’s Most Powerful Politicians: Janet Long