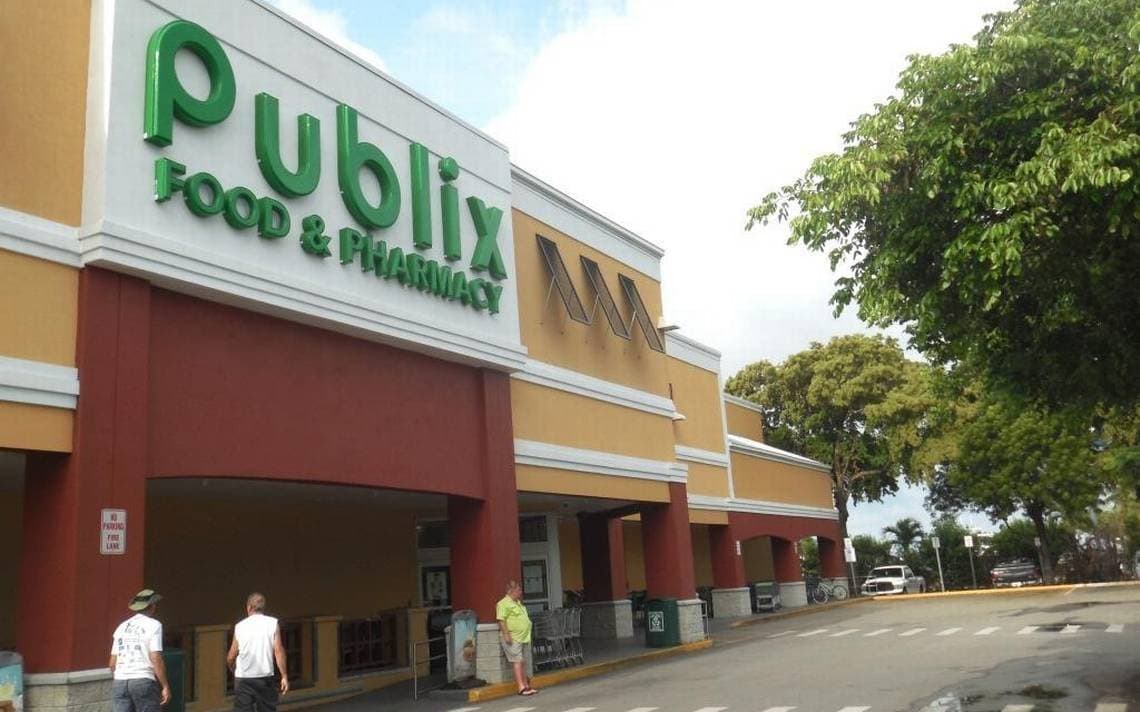 Reporting suggested there was little transparency in how Publix allocated shots.

Publix, the most prominent private partner in Florida’s vaccine distribution network, on Wednesday strongly disputed a news report insinuating the company had been allowed to operate with little oversight.

The company’s corporate office offered strong words in response to a Miami Herald report regarding the supermarket’s COVID-19 vaccination program.

“From the beginning of the vaccination rollout at Publix pharmacies, Publix has been in direct and constant contact with the state, requesting direction and frequently detailing vaccination plans at our stores,” reads a statement from the Lakeland-based grocery chain.

The Herald on Tuesday published an article entitled: “Publix makes its own vaccine distribution plan. Officials don’t know where shots will go.” Reporting in the piece said the state had shipped 70,000 doses a week to Publix’s central distribution hub in Lakeland, but that the government was not kept abreast on where doses ended up from there.

The article was also published in the Tampa Bay Times.

But the article drew an immediate response from Director of Emergency Management Jared Moskowitz, the most prominent Democrat in the Republican Governor’s administration, dismissed inferences of favoritism.

“This idea (about) why Publix was picked has been utter nonsense,” Moskowitz tweeted. “We reached out to all pharmacies and they were the only one who at the time could execute on the mission. The federal government delayed the federal pharmacy program and we yet again stepped up first to serve more seniors.”

Now, Publix has forcefully condemned the claims published in the news articles as “indisputably false.”

The articles “falsely claimed that Publix’s vaccination program — begun at the direct request of the State of Florida on January 7, 2021 — has been implemented without direction, consultation and coordination with the Governor’s Office, the Florida Division of Emergency Management and the Florida Department of Health,” according to the Publix statement.

The company also criticized the reporting practices of the outlets, saying the company was not contacted about specific allegations.

“It is unfortunate that Publix was not given the opportunity to directly dispute these obviously false claims before they were published,” the statement reads. “From the onset of the pandemic, Publix has made the safety and the well-being of our associates, customers, and communities our priority. As the vaccine became available, we and other retailers were approached to help in the distribution efforts of the state. Without hesitation, we answered the call to serve as a distribution hub for communities across the state. We are proud of our role in administering more than 575,000 vaccine doses in Florida.

“Publix will continue to coordinate the distribution of vaccine throughout the State of Florida, as directed by, and in direct consultation with, the Governor’s office, the Florida Division of Emergency Management, and the Florida Department of Health.”

Rick Hirsch, managing editor of the Miami Herald, noted that the statement did not actually flag specific factual errors.

“Publix is not disputing the facts reported in the story, and is disputing statements that are not in the story,” he told Florida Politics. “Publix’s director of media and communications was given numerous opportunities by the team from the Miami Herald and Tampa Bay Times to provide information and context. The Tampa Bay Times headline has been charged to better comport with the story.”

The headline subtweeted in Moskowitz’s tweet for the Tampa Bay Times story started “Publix makes its own distribution plan,” but it has since been changed to “Publix gets one 1 out of 4 Florida coronavirus vaccines.”