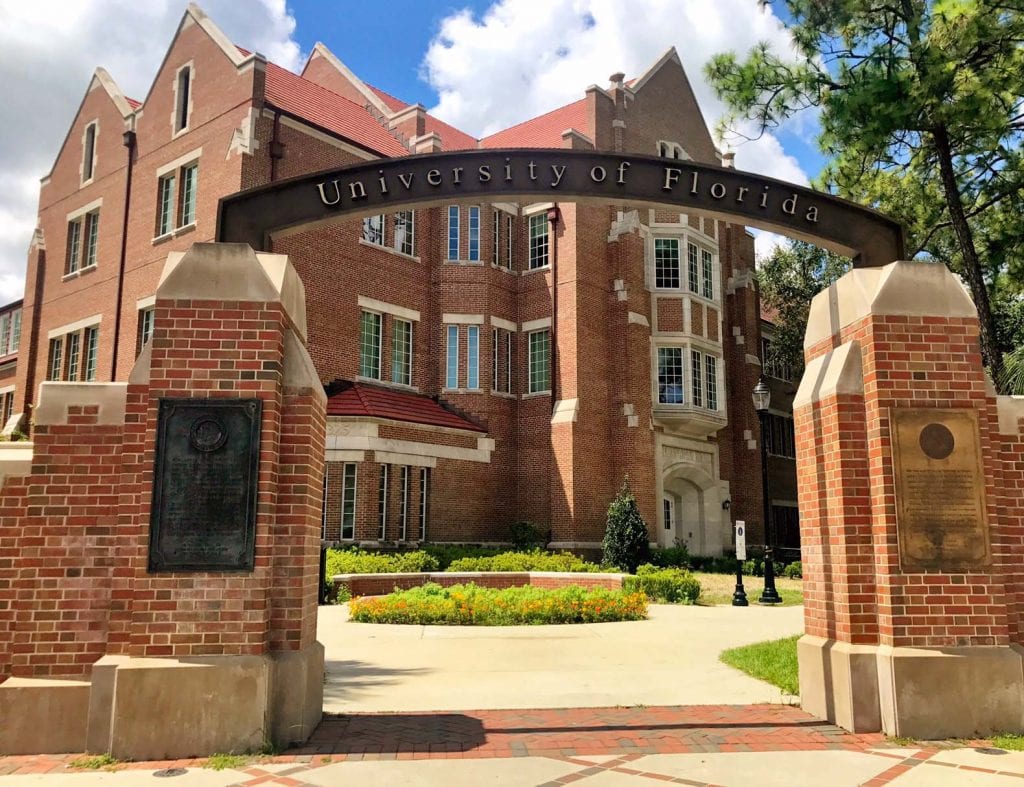 The bill would require colleges to administer a survey to students asking if they learn competing ideas.

A bill supporters say would bolster academic diversity in Florida’s universities passed the House Thursday in a 77-42 vote, with most Democrats voting against it.

According to bill sponsor Rep. Spencer Roach, a North Fort Myers Republican, the intent of the legislation is to “access viewpoint diversity and intellectual freedom on college campuses.”

Roach said the idea behind the bill (HB 233) is that some students may be “self-censoring” or feel unable to express their opinions to faculty or classmates because they think they will be penalized if they share their ideas.

“That concern is borne of anecdotal stories that I and other representatives have heard from students,” Roach said.

Another part of the bill requires universities to administer a survey to students and professors “designed to capture the extent to which competing ideas and perspectives are presented on campus as well as the extent to which those surveyed feel free to express their beliefs and viewpoints on campus and in the classroom.”

Roach said participation in the survey would be voluntary.

The bill requires universities to publish results of the survey annually.

The bill specifies the survey must be nonpartisan, objective, and statistically valid.

But Roach on Facebook also made clear he wants to see certain ideas less prevalent on campuses. “The First Amendment is not up for negotiation,” he posted. “Thank you to my House colleagues for passing this bill to protect our Right to Free Speech and stem the tide of Marxist indoctrination on university campuses.”

The bill authorizes the recording of lectures without consent, but limits content for personal education, or in connection with a complaint or as evidence in a criminal or civil procedure. The recording can only be published with the lecturer’s consent. Doing so without consent could result in a lawsuit.

Democrats worry the bill will have a chilling effect on free speech, the opposite of what supporters hope to accomplish.

“This bill is so vague that nearly anything an administrator or professor would do to control the academic environment could be recast as shielding or limiting someone’s access to or observation of expressive activities or speech that might be offensive or unwelcome.” Rep. Omari Hardy said. “And so, I wonder, can a professor teaching a class on terrorism stop a student from contributing to a class discussion by showing video clips of American soldiers being harmed abroad?”

Rep. Geraldine Thompson pointed to a previous discussion about the bill during a committee meeting.

“The question was posed as to whether or not that meant that the Ku Klux Klan could march on the campus of Florida A&M University,” she said. “When that question came up, the sponsor said yes, you can’t shield students from ideas and viewpoints that they find uncomfortable. … What about the responsibility of our colleges and universities not to invite altercations?”

One Democrat, Rep. James Bush, crossed party lines to vote in favor of the bill while one Republican, Rep. Rene Plasencia, voted against it.

In recent years, free speech has become an incendiary issue on campuses across the country, sparking high-profile clashes in which protesters have shut down or heckled conservative speakers, including at the University of California, Berkeley.

In 2017, the University of Florida rejected a request for Richard Spencer, a well-known white supremacist, to speak on its campus because of concerns of violence. The university later reversed its decision after it was sued under the First Amendment, but Spencer’s speech was drowned out by protesters.