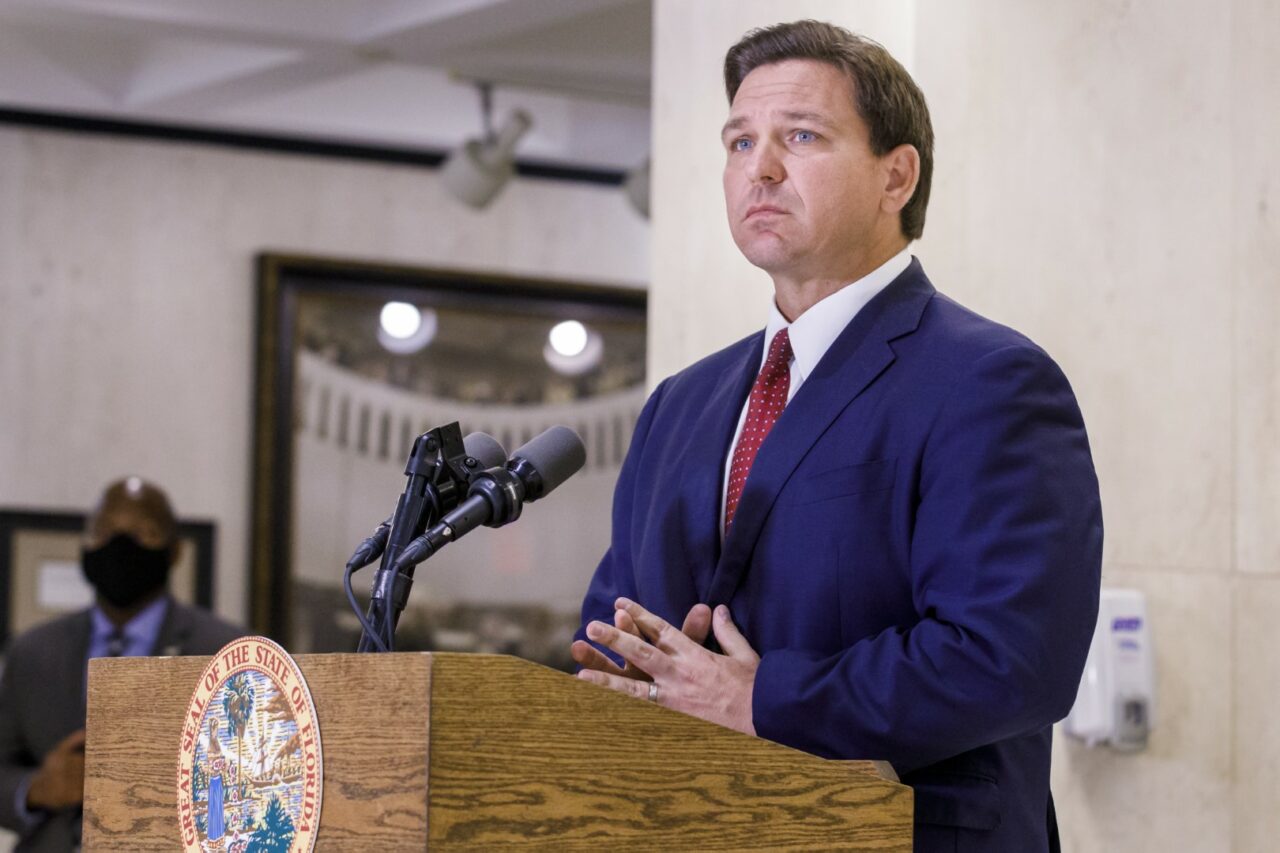 The council oversees various children's services in the county.

The CSC provides children with early learning and reading skills, development, treatment, preventative and other rehabilitative children’s services. The council has the power to distribute tax revenue to maintain services benefitting children in the county. The amount of tax revenue distributed is expected to be $8 million.

Members serve four-year terms, though the initial terms of the Governor’s appointees are staggered. There are no term limits.

The Council is tasked with providing an annual written report to the Board of County Commissioners, including information on the effectiveness of the program and a budget proposal, among other things.

O’Bryant is the President and CEO of Tallahassee Memorial HealthCare.

Glenn is a Senior Consultant at Financial Transformations. Previously, she served as an Assistant Pharmacy Professor at Florida Agricultural and Mechanical University.

McFadden is the President of Liza and Partners. Previously, she served as President and CEO at the Barbara Bush Foundation for Family Literacy.

The Leon County Board of County Commissioners recommended at least 15 candidates to the Governor to fill five seats on the CSC. Candidates must have been a resident of Tallahassee for at least two years.

nextMichael Carrere tapped for another term on USF Board of Trustees