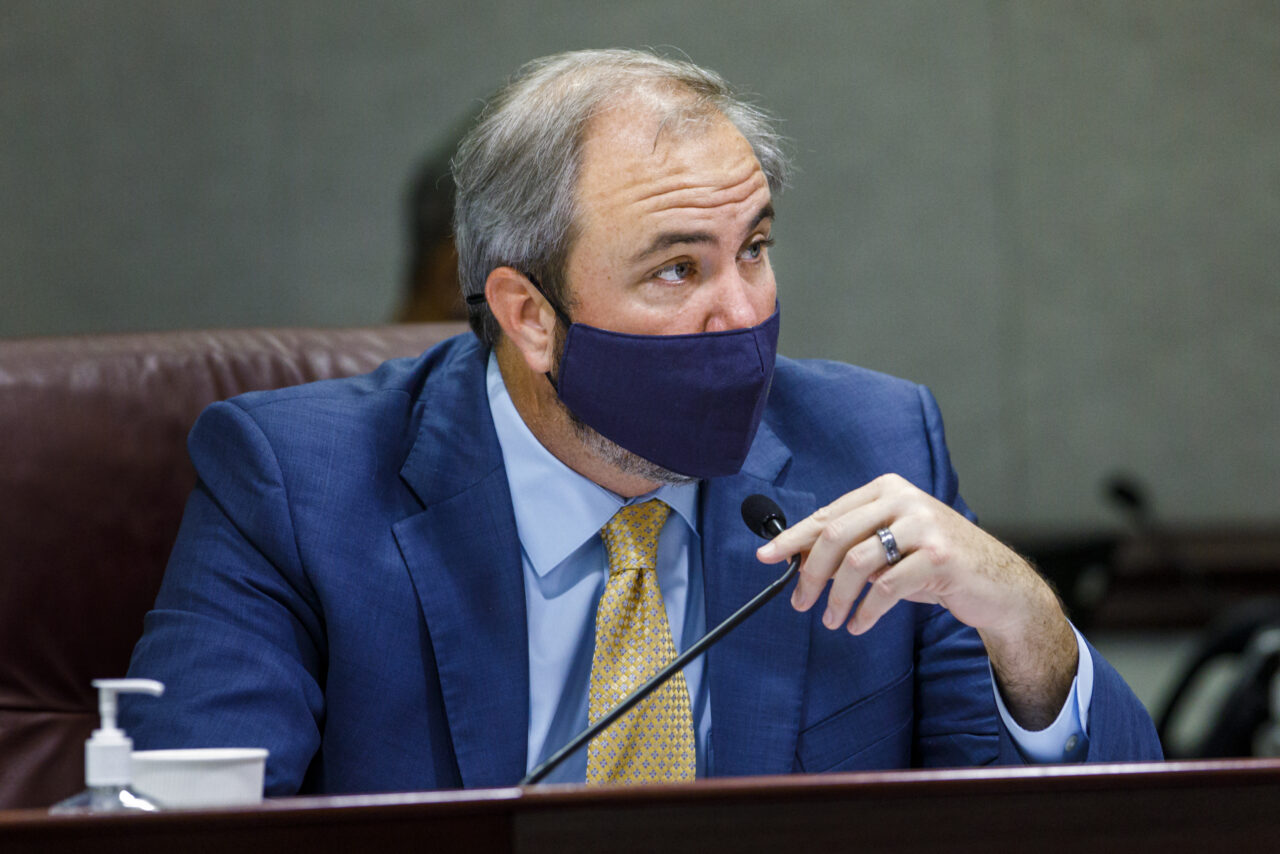 The bill would eliminate permanent alimony.

A seemingly perpetual bill seeking to revamp Florida’s alimony laws made its first appearance in its return to the Legislature this year.

Sarasota Republican Sen. Joe Gruters sponsored this year’s bill (SB 1922), which was initially scheduled to be voted on Monday in the Senate Judiciary Committee, but when the committee ran out of time, the bill was delayed until next week.

The legislation, which has been proposed for the past several years, would eliminate permanent alimony and would set the presumption of child custody time sharing at 50-50. If passed, Florida would join 44 other states that have enacted reform laws to ban perpetual alimony.

Despite the delayed vote, the committee did hear some public comment on the bill from both alimony payers and recipients.

Opponents of the bill argued cutting permanent alimony would leave individuals who may care for children in compromising positions, and that the legislation only seeks to benefit the primary breadwinner, putting the other individual at an unfair disadvantage.

“These are not people living the life, these are people just getting by,” said Lisa Williams, an opponent of the bill. “We are in a pandemic, and this is not a good time to make such drastic changes in people’s lives. The person who’s getting away with everything, is the person who always gets away with everything. It’s the one who had the powerful job, and the one who had all the money to begin with.”

Those in support of the legislation included divorcees paying alimony. Some shared concerns that they would not be able to retire because of the continuous alimony payment.

“I cannot retire, because I am paying for alimony,” said John Famularo, who divorced 13 years ago. “I would like the right to retire and enjoy my golden years. After all, that’s why I worked so hard — to enjoy these years in my later life.”

Alimony reform has been a hot-button issue for the past several Legislative Sessions. In 2016, a reform bill made it to Gov. Rick Scott, who vetoed it over concerns it would harm children.

Last year, the proposal (HB 843) was sponsored by Rep. Alex Andrade. In the past, the Pensacola Republican has likened permanent alimony to “forced labor” by requiring payors to work past retirement age. The Senate companion (SB 1832) is sponsored by Lakeland Republican Sen. Kelli Stargel.

previousFlorida Democratic Party resurfacing from debts, but the trudge is far from over