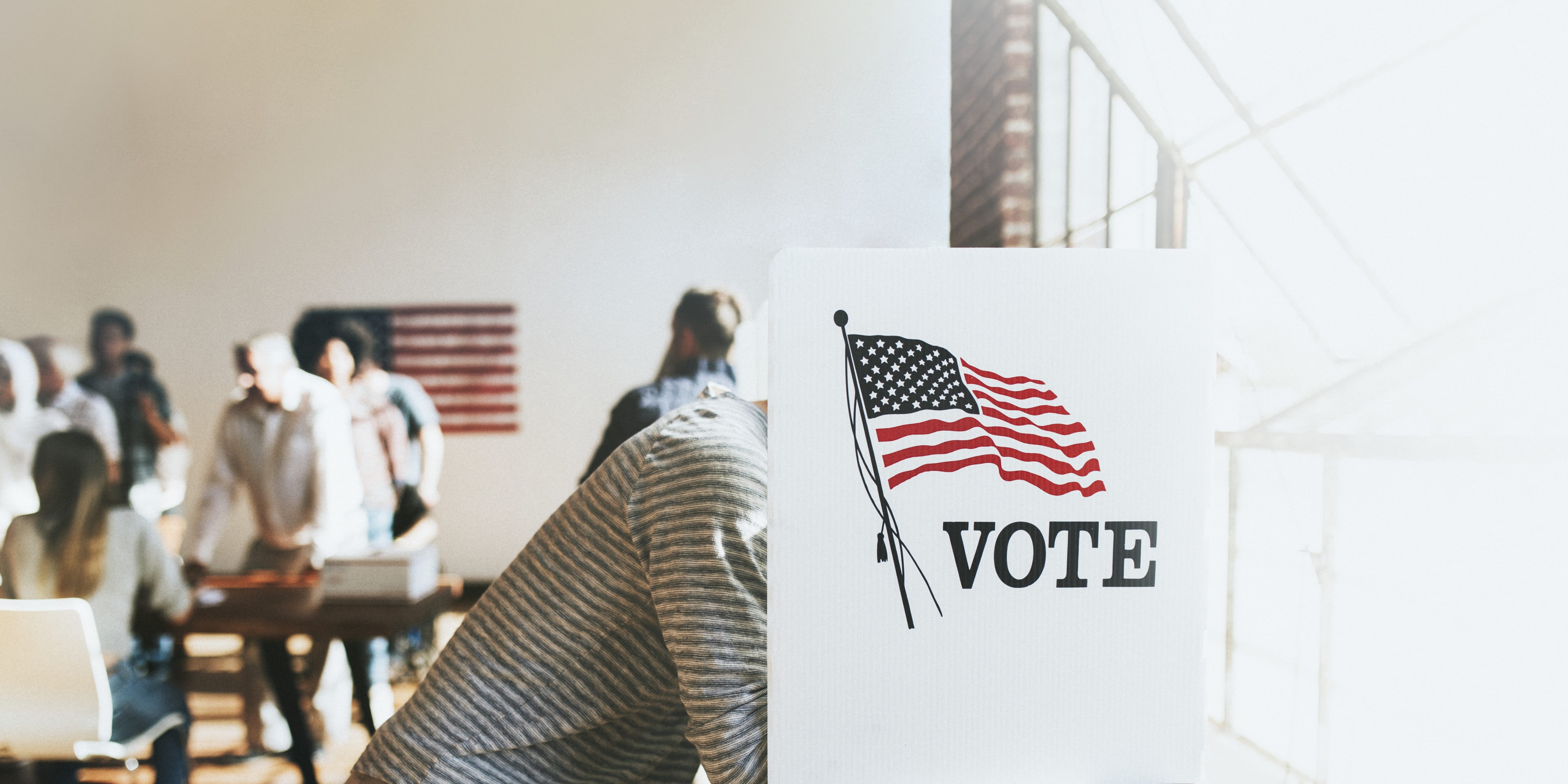 Democrats argue Republicans should 'look inside your own house' for voter fraud.

But Republicans, who praised a successful 2020 election, say the changes are necessary to get ahead of merely the possibility of voter fraud.

“We should never rest on our laurels, and we should never pass up an opportunity to make a good thing even better,” Ingoglia said.

Voters’ rights advocates clapped back in a 30-minute press conference laying out their case against the legislation.

Representatives of the League of Women Voters of Florida, the NAACP, Common Cause, All Voting is Local and the American Civil Liberties Union of Florida said both bills in the House and the Senate will have a chilling effect on voting.

“The Governor’s mansion and the Legislature can claim all that they like that it’s about election security and integrity,” Micah Kubic, Executive Director of the ACLU of Florida, said. “You can try to mislead people by claiming the bill is a response to imaginary demands for greater security and elections. But when you get right down to it, the one and only thing that SB 90 does is make it harder for eligible Florida citizens who want to participate in democracy to actually do so.”

Chief among the complaints were costs and hardships the changes would add to local municipalities.

Sylvia Albert, director of voting and elections at Common Cause, labeled the bill a “frivolous use of state funds for unnecessary fixes.” Albert also cited issues in the bill she said would add significant technical hurdles and costs to county governments.

Precise costs are unknown, as the House or the Senate bill has yet to be scored.

“If they want to address fraud that’s what they could be working on,” Brad Ashwell from All Voting is Local said in response to a question from a reporter on the matter.

Patti Brigham from League of Women Voters Florida cautioned Republicans to “look inside your own house” for voting fraud.