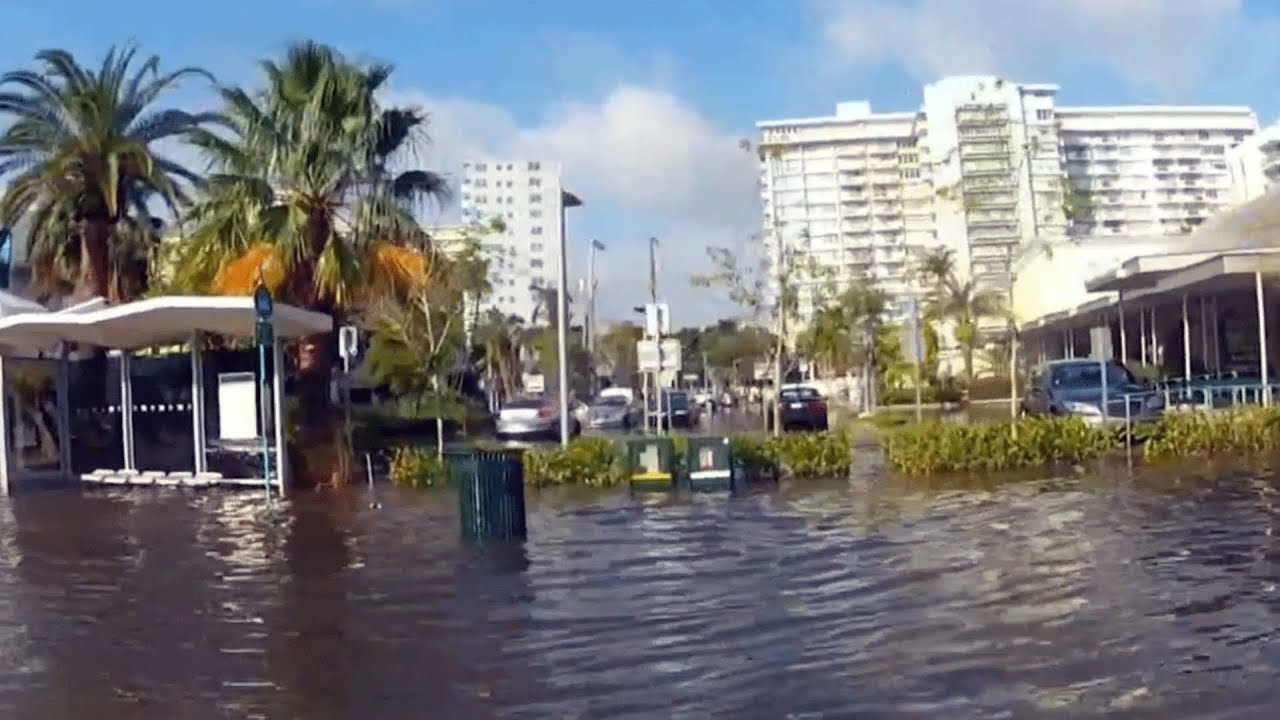 The bipartisan bill advanced unanimously despite back-and-forth over the imminence of climate change.

The House State Affairs Committee unanimously advanced a measure aiming to set up grants, studies and other mechanisms to help state and local governments prepare for flooding and sea level rise.

Republican Rep. Demi Busatta Cabrera is the main sponsor of the House bill, which emerged from the Environment, Agriculture and Flooding Subcommittee. Democratic Rep. Robin Bartleman and GOP Rep. Ralph Massullo are co-sponsors.

The bill creates the new Resilient Florida Grant Program. That program allows the Department of Environmental Protection (DEP) to issue grants to municipalities to cover the cost of preparing for flooding and sea level rise.

While Wednesday’s vote was unanimous, there was some back-and-forth over the severity of the climate change threat to the state.

Republican Rep. Rick Roth voted in favor of the bill and supported its aims. But he pushed back against claims that more dire effects due to climate change are imminent.

“It is not a crisis,” Roth argued. “And we need to be clear as we move forward on this resiliency plan that we are planning to take care of the problems, not just talk about them and scare people.”

Roth referenced a trip to an elementary school last year before the COVID-19 outbreak, where he said he was “shocked” at the rhetoric surrounding the climate change issue and how it was communicated to young students.

“I think it’s abhorrent that we are sometimes scaring people, and scaring young kids, trying to tell them that we have a crisis. Instead, how about let’s teach them to recycle? Let’s teach them to think about, when they get old enough to buy a car, that they can buy a hybrid car. Have them think about what they can do to make the environment better. Don’t scare them.”

He closed his debate comments by arguing that if the state takes action, “things are going to be just fine.”

Later in the debate period, Bartleman seemed to indirectly respond to Roth’s framing without mentioning him by name.

“This is a danger to our communities, and that threat is imminent,” Bartleman said of climate change. “Where we live, we see the impacts of inland and coastal flooding every day.”

That debate aside, this year’s legislation is truly bipartisan. GOP Sen. Ray Rodrigues is backing the Senate companion measure (SB 1954). That bill has one more stop in the Senate Appropriations Committee before it heads to the Senate floor.

“This bill marks a new era for Florida,” Bogdanoff said. “It is a smart and systematic approach to more frequent flooding and sea level rise, and a model for other states to follow Florida’s lead. The American Flood Coalition proudly supports this bill, and thanks Speaker [Chris] Sprowls and Rep. Cabrera for their leadership on this urgent issue.”