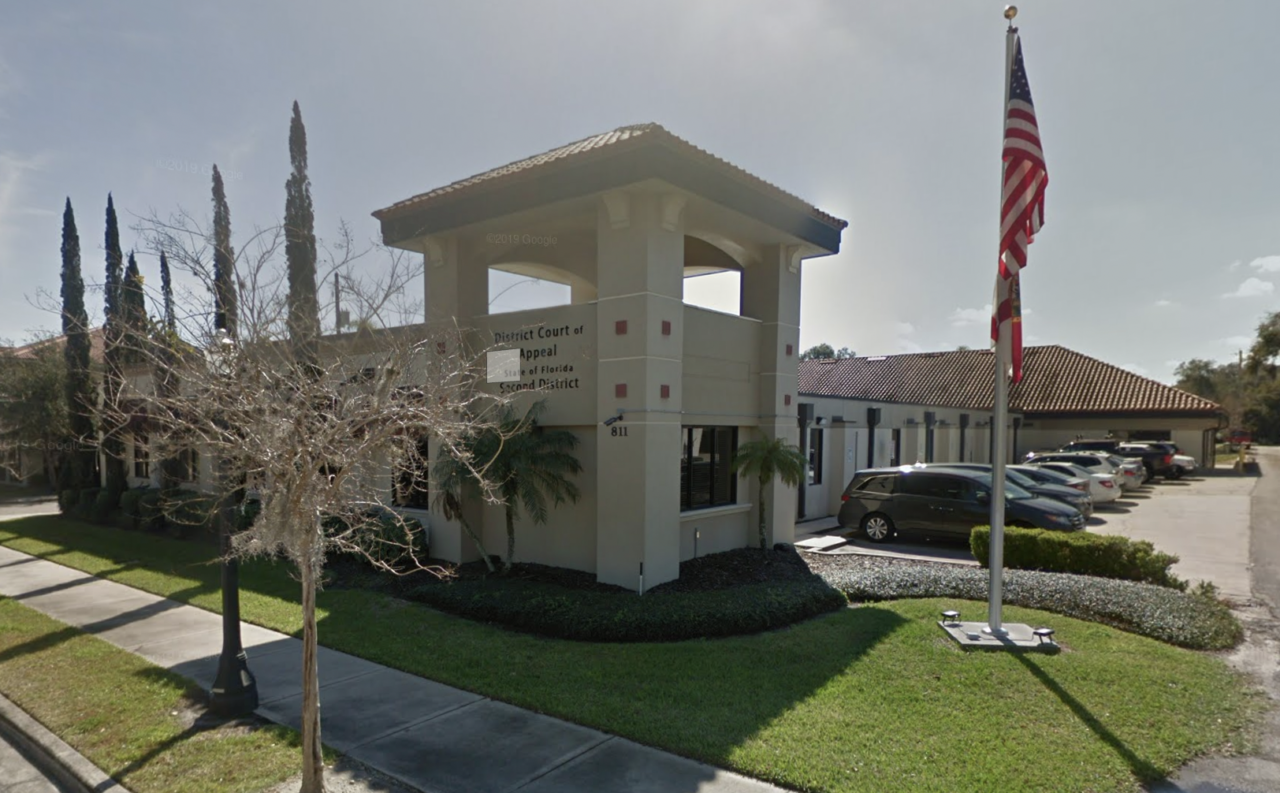 The Chamber is opposing Sen. Kelli Stargel's recent budget proposal that would place the appeals court in Polk County.

The Tampa Bay Chamber wants the 2nd District Court of Appeal to be consolidated in one Tampa Bay location — specifically, within Hillsborough or Pinellas counties.

The Chamber’s recommendation follows the release of the Senate’s proposed budget, which allocates $50 million for a new 2nd District Court of Appeal facility in Lakeland — more than double the amount approved last year. This year’s proposal also sets construction in Lakeland, rather than Pinellas County, which was last year’s approved location.

The Legislature approved a $21 million in the 2020 Legislative Session to begin plans for a new facility in Pinellas County, likely at the state-owned Sebring Building in downtown St. Petersburg’s Mirror Lake neighborhood. However, the project fell victim to Gov. Ron DeSantis’ veto spree, spurred by expected revenue shortfalls due to the pandemic.

Instead of coming back with the same proposal this year, the budget, headed by Lakeland Republican Sen. Kelli Stargel, asks for $50 million for a new Polk County facility without specifying a location. Stargel’s husband, John Stargel, is a judge in the 2nd DCA, appointed last summer by DeSantis.

The proposal stipulates that if a Polk County site cannot be identified, “funds may be used to purchase state or local lands within the jurisdiction of the 2nd District Court of Appeal.”

While that means a Pinellas County location is not completely off the table, the proposed funding line prioritizes Polk County, where Lakeland is the largest city.

The Chamber, however, is opposed to such a proposal, writing in a statement that the 2nd DCA can best serve the most people by being placed in one centralized location in either Pinellas or Hillsborough.

“There are multiple proposals for shovel-ready sites in Tampa and in St. Petersburg,” the Chamber wrote in a statement. “The 2nd DCA can achieve the highest operational efficiencies, the most prudent use of public resources and the greatest accessibility for the clients and population that it serves. The Court should act upon the empirical demographic data indicating, and confirming, the broader regional population shift in West Central Florida.”

The Chamber also cites a 2016 study recommending a new 2nd DCA in one of the two favored counties. The study, conducted by Savills Studley Occupier Services in conjunction with the National Center for State Courts, found a Hillsborough or Pinellas County location would serve a greater portion of 2nd DCA staff and concerned parties than any other location within the district.

“It is clear — the best way forward is to sell the Lakeland Courthouse, consolidate operations into one location, and allow the data from the commissioned study to guide the ultimate location,” the Chamber continued in a statement.

Based on current estimates, the Lakeland Court’s lease should continue supporting existing operations until 2021, while the existing lease in Tampa expires in 2023. This timeframe, the Chamber argues, gives the 2nd DCA the ability to plan for the best longterm option.