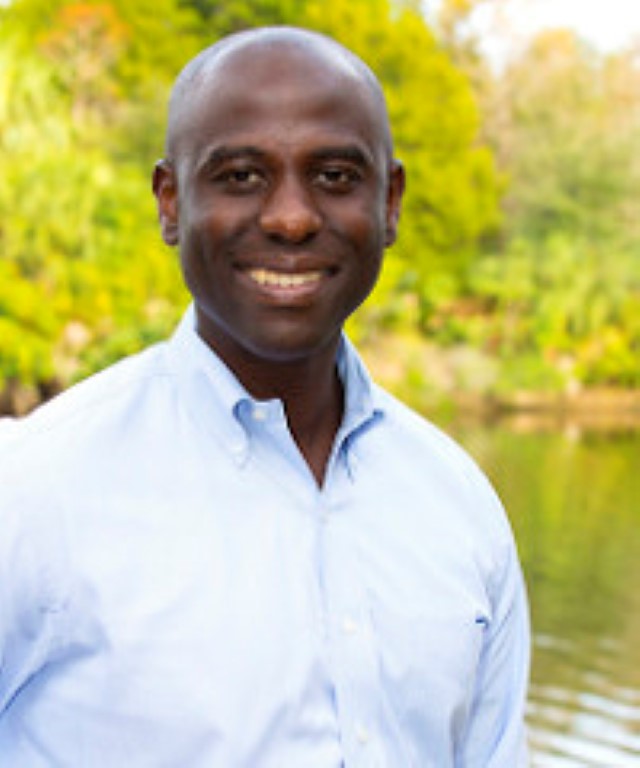 Jacques lost to DiCeglie for the seat in 2018.

Berny Jacques, a former prosecutor and former conservative analyst for Bay News 9, will again seek the House District 66 seat after losing a race in 2018 by 20 points.

“I’m a conservative running to make sure Florida remains the land of freedom and opportunity. I will always follow the constitution and fight to protect our unborn children,” Jacques said. “As a former prosecutor, I worked closely with local law enforcement to keep our neighborhoods safe. I know that our future success requires a strong commitment to law and order, real education opportunity for all children, and a strong economy that rewards hard work.

“Today, these freedoms and opportunities are under attack by radical socialists, cancel culture warriors, and the constant overreach of liberal politicians in Washington. I’ve been in the fight against these attacks as a vocal conservative activist on TV and radio, as a Gov. DeSantis appointee on the Judicial Nominating Commission, and as a former prosecutor who kept Pinellas safe. I’ve fought to build a stronger community here at home and now it’s time to take that commitment to Tallahassee.”

Jacques also tells Florida Politics he has officially stepped down as a conservative political analyst with Bay News 9 per a policy prohibiting official candidates for office holding that role.

Jacques is currently the Director of Development for Big Brothers Big Sisters of Tampa Bay. He ran for HD 66 in 2018, losing the GOP primary to Nick DiCeglie who went on to clinch the seat that year.

With DiCeglie now running to succeed Sen. Jeff Brandes in the upper chamber, the HD 66 race will be open.

Jacques has registered a domain name for his 2022 campaign, BernyForFlorida.com, but as of Monday, the site was still under construction. His campaign Facebook page was created in early 2017, ahead of his 2018 bid, and has remained active. His posts support local conservative candidates and former President Donald Trump and include updates from field work he did in Georgia for the U.S. Senate runoffs in which both Democrats bested Republican candidates, handing Democrats the narrowest of possible majorities.

In his 2018 run, Jacques secured endorsements from the Florida Fraternal Order of Police and the Florida Professional Firefighters, among other local nods. With DiCeglie not on the ticket, Jacques is likely to mount a formidable bid for the seat.

HD 66 has a significant conservative advantage, with nearly 50,000 registered Republican voters to just over 38,000 Democrats. The district also includes nearly 34,000 independent voters. Last year, DiCeglie defeated his Democratic challenger, Patricia Plantamura, by 18 points, 59% to 41%. That means the winner of the 2022 Republican Primary Election will likely enter the General Election, if a Democrat jumps into the race, with a significant advantage.

Tomczak, Jacques’ only challenger so far, was born in Clearwater to Polish immigrants. He’s a Seminole High School graduate and military veteran, serving as a platoon leader in the Horn of Africa. He later redeployed with a local defense contractor to advise senior leaders on Counter Improvised Explosive Device missions and technologies. Tomczak continues to advise the government on research to keep soldiers and allies safe overseas. He’s currently seeking a master’s degree in strategic intelligence from the University of South Florida.

nextSunburn — The morning read of what’s hot in Florida politics — 4.6.21