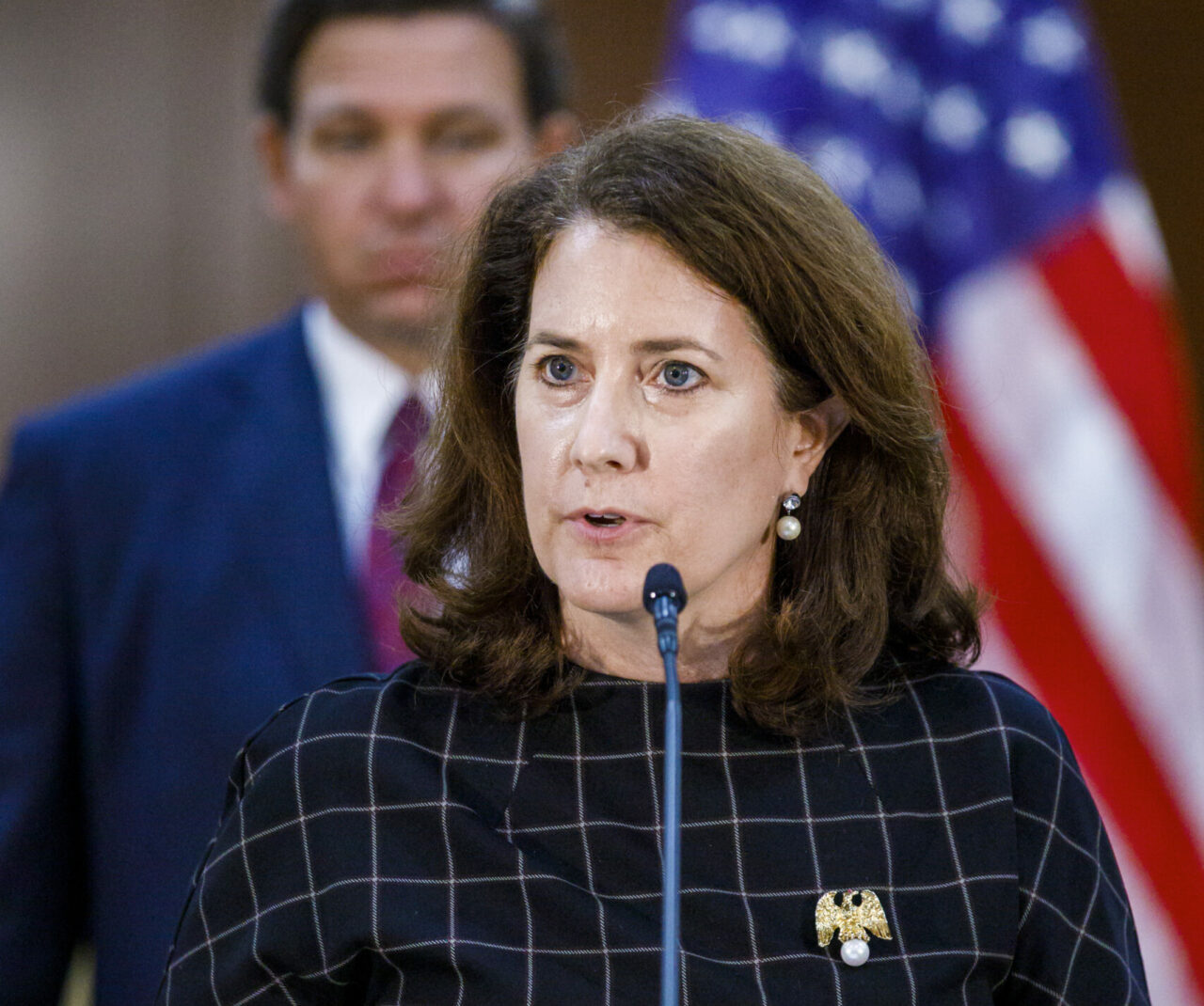 Changes made Tuesday lost the bill support from Democrats.

A less onerous version of legislation protecting internet users’ data privacy is on its way to the Senate floor.

The measure (SB 1734), carried by Fleming Island Republican Sen. Jennifer Bradley, would give consumers the right to control how their personal online data is shared and sold. That data helps businesses know more about individual consumers and helps make things like targeted ads possible.

Bradley reworked the bill, titled the Florida Privacy Protection Act, with amendments adopted Tuesday to shrink the scope of the planned legislation that has been identified as a priority of Gov. Ron DeSantis. The Senate Rules Committee voted 11-5 in favor of sending the bill to the full Senate.

“The internet of today is a one-way street where the most intimate details of a consumer’s life, usually unbeknownst to the consumer, are monitored and sold to the highest bidder,” Bradley said. “The financial success of these companies who market our private lives are built on the consumers’ lack of knowledge and lack of consent to this process.”

With the latest changes, the proposal would only apply to businesses that annually buy, sell or share the personal info from 100,000 or more users or that generate at least 50% of its global annual revenue from selling or sharing personal information about consumers. Businesses that operate within federal industry requirements, such as banking and health care, would be exempt.

Bradley also settled on July 1, 2022 as the effective date for the proposal’s provisions.

As with the original bill language, adult consumers could opt out to having their data sold, while minors would have to opt in. Users could also opt out of targeted advertising.

It would require businesses, if asked, to share what info they have, how they got it, and how they use it.

Bradley’s amendment also eliminated a provision that would have let private individuals file lawsuits for violations to the state law. Instead, the onus would now fall on the Attorney General’s office.

That fixed concerns from legal groups, including Florida Justice Reform Institute and its President, William Large, who feared the bill’s broad language on personal information could lead to potential class action lawsuits. However, the reworked language drew opposition from Democrats on the panel.

St. Petersburg Republican Sen. Jeff Brandes still had concerns about the legislation’s cost on businesses. And with the new thresholds for the bills to kick in, he feared some companies might intentionally remain within those boundaries to avoid regulation.

He feared the complex amendment filed the day before the committee was problematic for the panel to approve.

“For a state that values certainty in business … this bill is, to me, full of uncertainty, because all 20 of us, if cornered, would provide you radically different answers of what this bill does,” Brandes said.

However, Bradley defended the changes.

“The only certainty in this area is we have businesses who are collecting unknown amounts of information about Florida consumers,” she said. “They are selling it and they are monetizing it, and that is for certain, and I don’t share the confidence that the federal government is going to step in in a timely manner and shore up the protections for Floridians.”

The bill would also add biometric data to the list of protected information. That builds off of Sprowls’ bill, which DeSantis signed into law last year, making Florida the first state to guarantee DNA privacy for customers’ life, disability, and long-term care insurance.

McFarland’s bill awaits a hearing in its final committee, the House Commerce Committee.

Like the Governor, Chief Financial Jimmy Patronis has thrown his support behind the legislation. In a statement following the bill’s approval Tuesday, he thanked DeSantis and senators for prioritizing the measure.

There’s nothing more valuable to a person than one’s own identity, and Floridians deserve to have control over their own personal information,” Patronis said. “We must protect Florida’s consumers from the big tech companies who look to profit from consumers private information, and that is why I have called on the Legislature to pass these critical protections.”